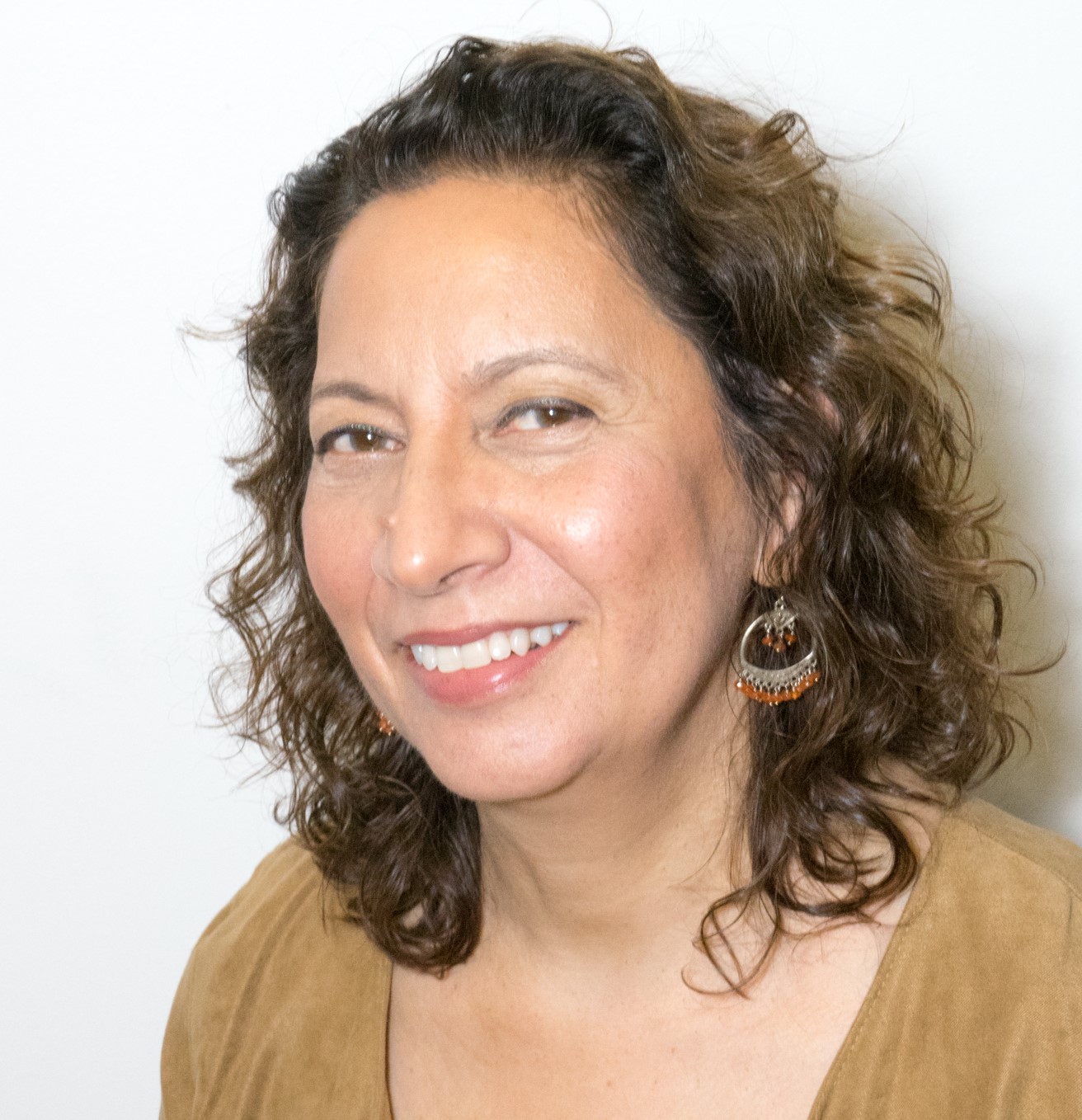 Fatima Shaik is the author of Economy Hall: The Hidden History of a Free, Black Brotherhood (The Historic New Orleans Collection, February 2021).  She was born in the historic Seventh Ward of New Orleans and bred on the oral histories of Black Creoles told by her family and neighbors.  Only after she read the records of the Economie—3,000 pages of handwritten French stored in her family’s home—did she realize this community’s impact. She spent two decades reading the journals and documenting events with real estate records, legal cases, old monographs, and articles. A former Assistant Professor at Saint Peter’s University and daily journalist, Shaik is a trustee of PEN America and member of The Writers Room in NYC. Economy Hall is her first work of nonfiction and her seventh book.

Shaik’s research on the Société d’Economie, an early Black Catholic mutual aid society, has received support from the Louisiana Endowment for the Humanities and the Kittredge Fund, and led to her 2021 book Economy Hall: The Hidden History of a Free Black Brotherhood. That same year, she received the Louisiana Writer Award from the Louisiana Center for the Book and the State Library of Louisiana.

Shaik is also the subject of a film by director Kaveri Kaul who takes the author to her paternal grandfather’s birthplace in Kolkata. Shaik is included in A Booklover’s Guide to New Orleans and the Encyclopedia of African American Writers among others. 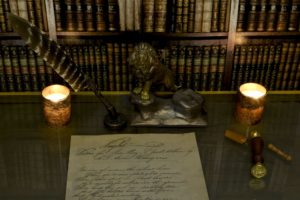 Uncovering the Hidden History of a Free Black Brotherhood

Join us as author Fatima Shaik uncovers the rich hidden history of a free Black brotherhood that was almost lost forever.