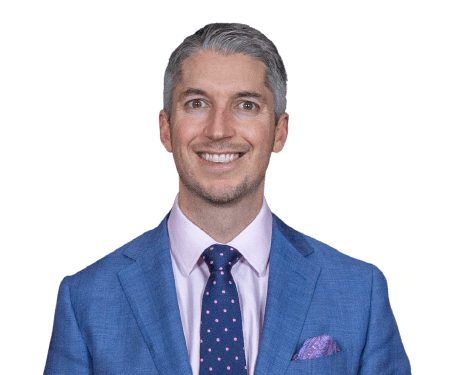 JAMES WHITTAKER is the bestselling author of “Think and Grow Rich: The Legacy” –  the official companion to the multimillion-dollar film based on Napoleon Hill’s timeless classic. James is also a co-executive producer of that film. His first book, The Beginner’s Guide to Wealth, was named book of the month by Money Magazine. He has been interviewed extensively for television, print, and digital media around the world, including The Today Show, Success Magazine, and The Sydney Morning Herald. James lives in LA. The union between Napoleon Hill and Andrew Carnegie ignited a flame of ambition around the world, helped end The Great Depression, and become the foundation of Think and Grow Rich, the bestselling self-help book of all time.

NAPOLEON Hill was an American author and entrepreneur best known for Think and Grow Rich, published in 1937, which has become one of the bestselling books of all time. Now, more than a century later, the Napoleon Hill Foundation is releasing this epic conversation, which reveals how Andrew Carnegie went from penniless immigrant to one of the wealthiest people — and greatest philanthropists — the world has ever seen. Co-authored by James Whittaker, Andrew Carnegie’s Mental Dynamite reminds us that there are simple solutions to today’s most troubling problems, everything from relationships and education to homelessness and even democracy. 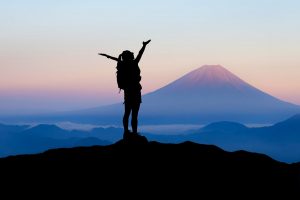 Author James Whittaker joins World Footprints with inspiring lessons from transformational thinker Napoleon Hill that is based on his 1908 conversation with billionaire industrialist Andrew Carnegie. These conversations are annotated and edited by James Hill in his new book Andrew Carnegie’s Mental Dynamite: How to Unlock The Awesome Power of … Read more