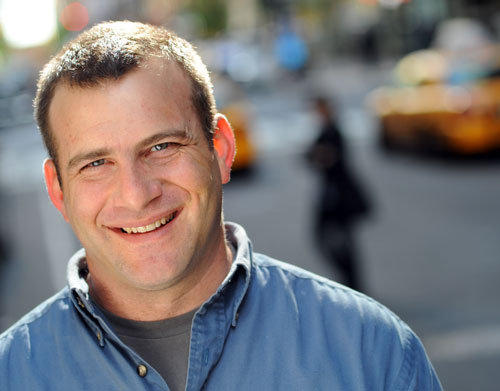 Joshua Berman has been traveling, living, teaching, and leading trips in Central America since 1998, the year the Peace Corps sent him to Nicaragua as an education volunteer. During his two and a half years there, he heard tales about “lost worlds” and Maya pyramids somewhere up the isthmus, and eventually worked his way north, stopping along the way to dive in Honduras and write a guidebook to Belize. He’s taken students to Guatemala and El Salvador, guided film crews into caves in Belize, and shared some truly bizarre foods with Travel Channel host Andrew Zimmern. Joshua is a freelance writer, Spanish teacher, and television production fixer who splits his time between Colorado and Latin America. In addition to Moon Maya 2012, he’s the author of Moon Belize and the co-author of Moon Nicaragua and Moon Living Abroad in Nicaragua. His work has appeared in The New York Times, Yoga Journal, Outside Traveler, 5280, Sunset, National Geographic Traveler, The Boston Globe, Worldview, and Mountain Gazette. He hopes 2012 will be a year of continuing discovery for himself and his family.

Joshua Berman is a freelance writer and travel expert. In addition to his monthly column, “Around Colorado,” Joshua is the author of six books about travel. His most recent is Moon Colorado Camping: The Complete Guide to Tent and RV Camping. 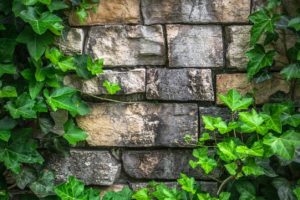 This broadcast is a favorite legacy show that we produced under our old name Travel’n On and before re-branding as WORLD FOOTPRINTS. World Footprints will travel along the award-winning journalistic trails of the CRAZY RIVER, explore prehistoric Spirit Stones, and contemplate the end of the world in Maya 2012. First, … Read more 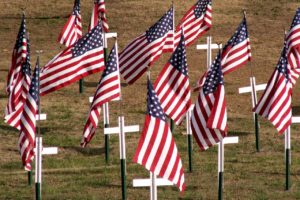 In honor of our Nations’ heroes this Veterans Day, we are pleased to introduce you to animal trainer Clarissa Black, founder of Pets for Vets—an organization that serves veterans and shelter animals.  The Pets for Vets program is dedicated to providing a second chance for shelter pets by rescuing, training … Read more