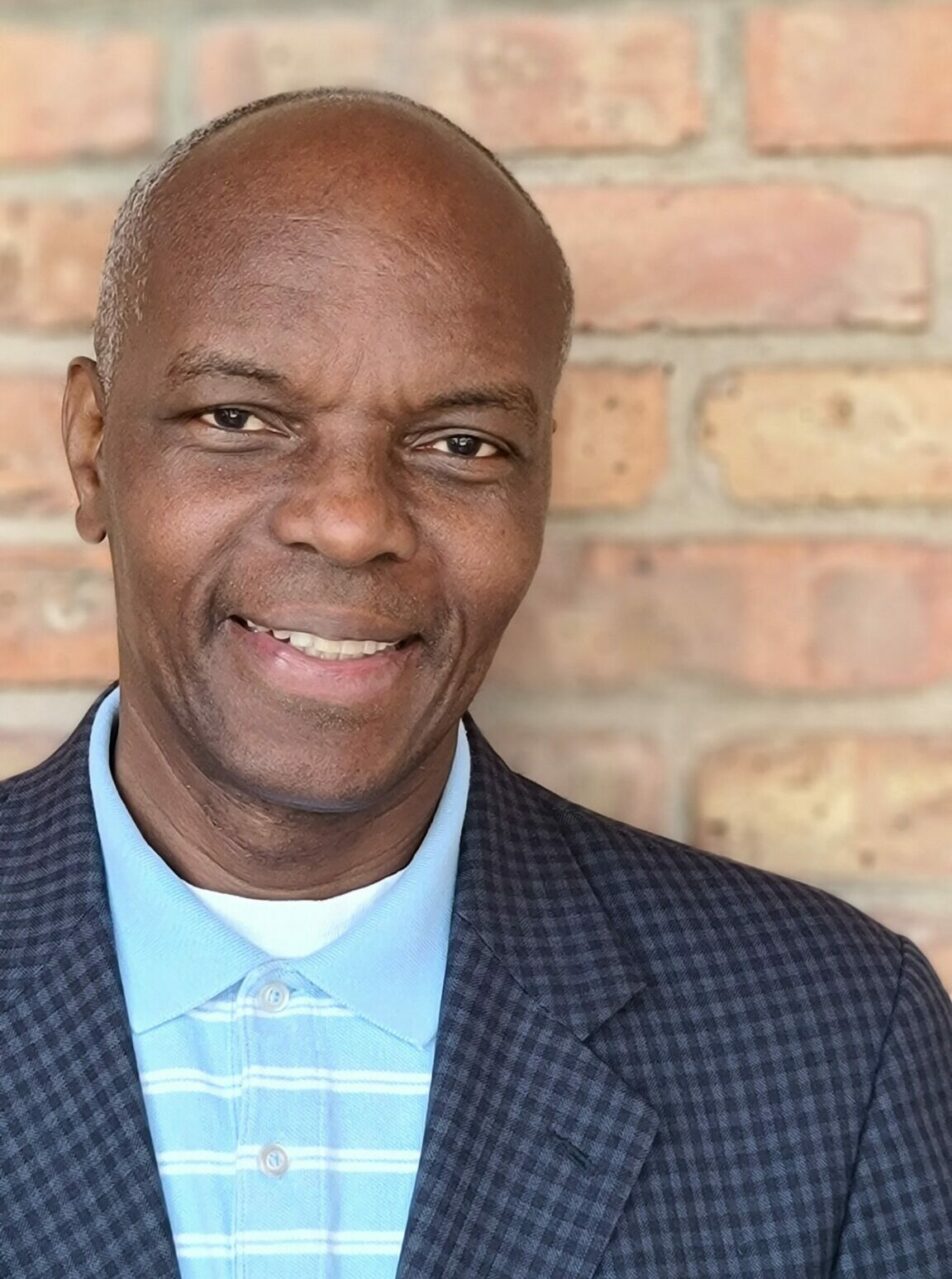 Kerwin McKenzie is an ex-airline employee who is now a travel content creator, author, and speaker. He’s worked in various capacities at four U.S.-based airlines for 14.5 years. He’s flown 181 airlines and visited 137 countries/territories (105 UN). Kerwin is originally from Jamaica, and the first country he’s ever visited is Martinique.

He writes up-to-date airport, destination, and ground transportation guides plus airline flight and hotel reviews with a mission to motivate airline employees to use their travel benefits at Passrider.com. Today, he runs Passrider.com for airline employees, Cruisinaltitude.com with information about airline travel, Unfamiliardestinations.com with details about 365 under-visited destinations, and DiscoveringHouston.net, which provides travel information for Houston, Texas. He also cooks Jamaican food at CookingWithkerwin.com.

Kerwin McKenzie is a commercial aviation enthusiast and a global traveler living in the United States. He holds a Masters degree in Aeronautical Sciences from Embry-Riddle Aeronautical University known as the “Harvard of the Skies.” His first airplane flight was in the summer of 1974 ; he was only 9 then. His flight was on a Cessna SkyMaster from the Tinson Pen Aerodrome in Kingston, Jamaica, to Boscobel, Jamaica, lasting a little under two hours. He was elated as his dream to fly on an airplane had finally come true! He was 15 when he had my first commercial airplane flight. It was on BWIA (now Caribbean Airlines), from Kingston, Jamaica to Fort-de-France, Martinique. He spent 17 days there as a French Exchange student. On his way back, he stopped in Port-Au-Prince, Haiti, for two days.

Today, he provides travel information for both airline employees and regular travelers. Now he tries to fly as often as he can, sometimes just for the sake of being in the air and around an airport or an airplane. 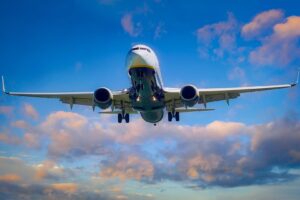 Airline industry expert Kewwin McKenzie shares important airline tips that he’s gained from his experience of traveling around the world during the pandemic and the common mistakes people make when booking airline tickets.