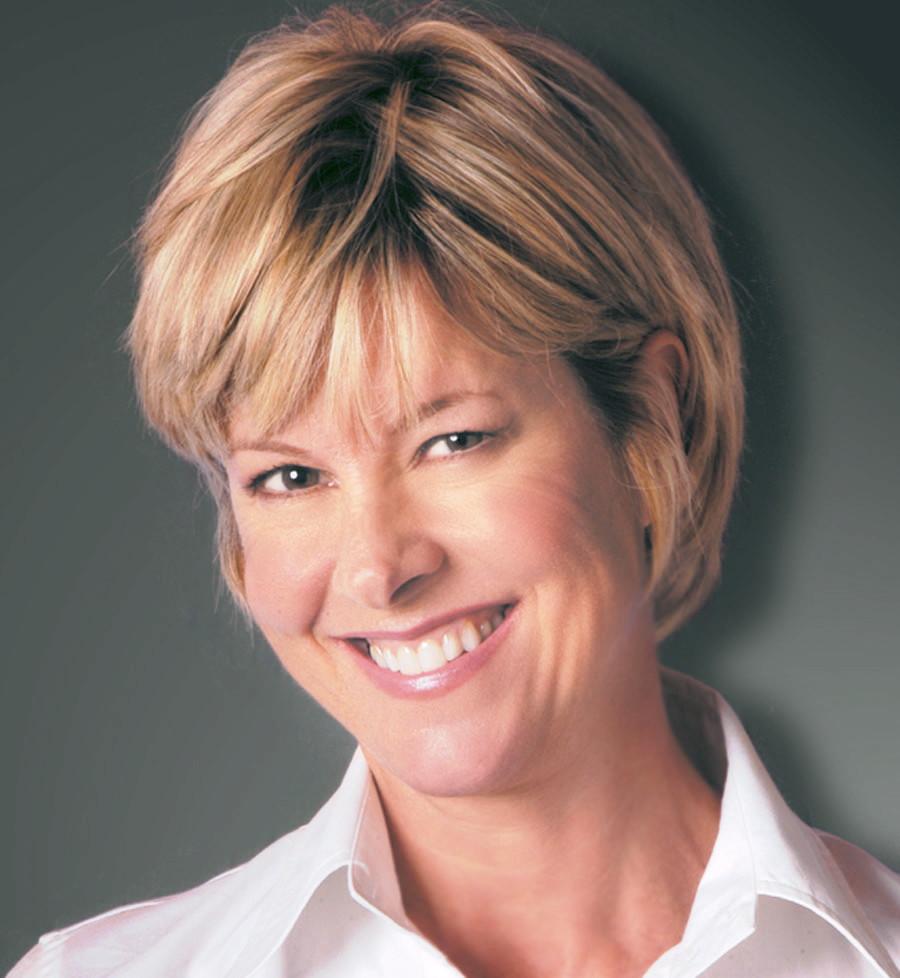 Marybeth Bond is the nation’s preeminent expert on women travel. She is the award-winning author-editor of 11 books, including the best sellers 50 Best Girlfriend Getaways in North America, A Woman’s World and Gutsy Women. Marybeth has hiked, cycled, climbed, dived and kayaked her way through more than seventy countries around the world, from the depths of the Flores Sea to the summit of Mount Kilimanjaro. She studied in Paris for four years, earned two degrees and had a business career in high-tech marketing. Bond has traveled – along, with her gal pals, daughters, sisters and mother and husband – researching travel books, articles and for adventure. She reminds us that gal-pal time and getaways are good for women’s health. She was a featured guest on the Oprah Winfrey Show, with her book Gutsy Women. As a nationally recognized travel expert and media personality, Marybeth has appeared on CBS News, CNN, ABC, NBC, National Public Radio and National Geographic Weekend. She was the “Smart Traveler” radio host for the nationally syndicated Outside Radio show and the travel expert/columnist for the Travel Channel on ivillage.com, the women’s online network. She was also the “travel expert” for CBS’s Evening Magazine. Visit Marybeth Bond’s website. 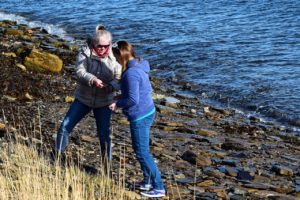