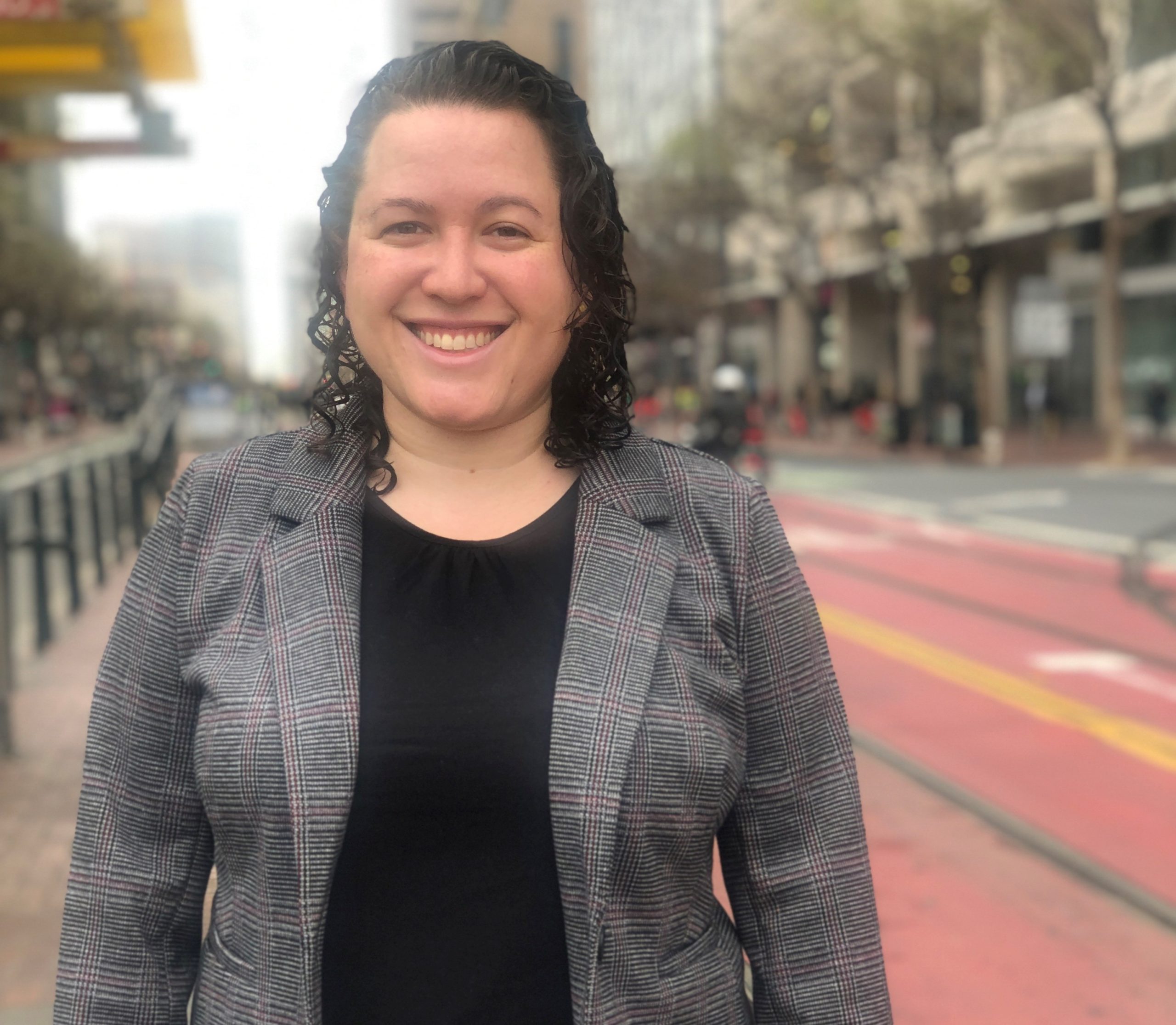 Nehama Rogozen is an avid traveler, having spent time in 20+ countries. She has lived in several US cities, Israel, and the Philippines. These days, due to the pandemic, her adventures are confined to the San Francisco Bay Area, where she lives. Nehama is a Public Relations Officer for the San Francisco Municipal Transportation Agency, where she works with local communities and small businesses.

Nehama spent two years in the Philippines as a Peace Corps Volunteer, where she lived in a semi-rural provincial town, working with two local community youth organizations. Her time in the Philippines has shaped her views of the world; she is at work on a memoir about her service. This experience also inspired her to get her master’s degree in international relations from UC Berkeley. While she works domestically these days, there are more similarities than differences between working in a small Filipino town and working in an urban American city!

At the age of 1, Nehama was diagnosed as deaf in both ears. She learned to hear and speak with hearing aids and auditory-verbal speech therapy. At the age of 11, she received her first cochlear implant, as one of the first children to be implanted after FDA approval of the device for children. She received her second implant at the age of 18. When Nehama was first diagnosed, doctors told her parents that she would never hear, learn to speak, or read past a fourth-grade reading level. (In fourth grade, Nehama was reading at a high-school reading level!) Nehama was the first person with cochlear implants to serve in the Peace Corps. 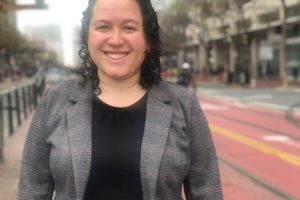 Traveling Insights from a deaf Traveler

Have you ever thought what it would feel like to travel the world in silence?