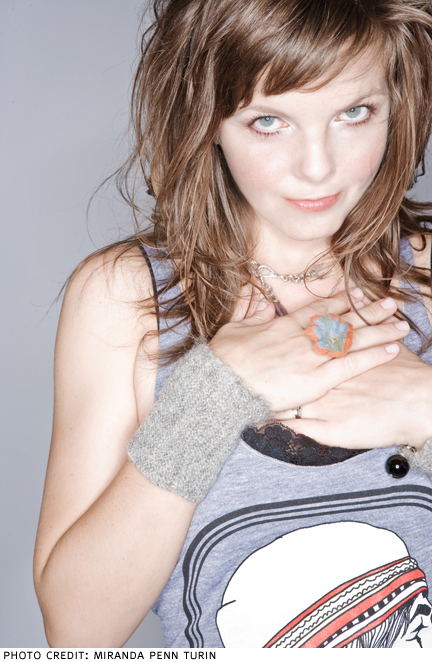 Theresa Andersson says melody, harmony, rhythm, timbre; these are the traditional building blocks of pop music. Yet although you will find them in abundance on Hummingbird, Go!, the new album by Theresa Andersson hardly sounds like conventional pop. That’s because the New Orleans singer-songwriter chose to approach her craft from different perspectives before she even began composing. “I stopped thinking in terms of traditional songwriting,” Theresa Andersson explains. “I worked on shapes, forms, and textures, scents and colors. Elements which are more earthy and organic inspired me.” She would walk along the Mississippi River, or relax in her garden. As ideas emerged, she caught them in her butterfly net, or rather, on her laptop  and let them converge, then blossom. Click here to visit her website.

Twenty years ago, at 18, Andersson left her homeland to join fellow Swedish musician Anders Osborne on a journey to New Orleans. Since then, she’s made a name for herself and settled down in the Crescent City with husband, Arthur Mintz, a drummer and puppeteer. Her music – Theresa Andersson ’s a self-described roots musician – is influenced by Sweden and New Orleans. From Sweden she notes the melodic violin music, while jazz, rhythm and blues and the “mambo” of New Orleans are her inspirations. 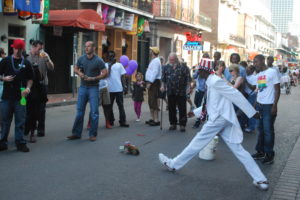 A Taste of New Orleans