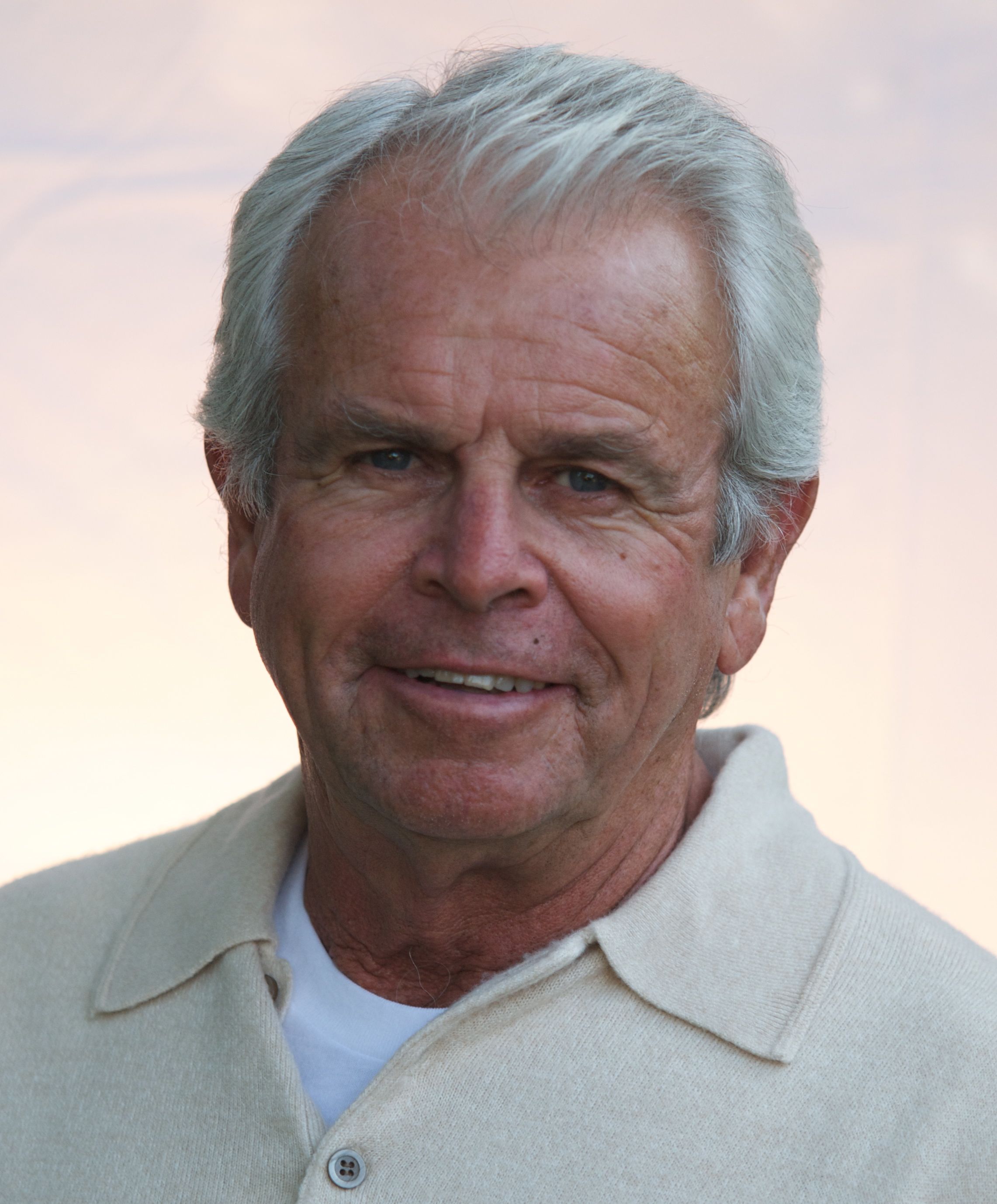 William Devane is an Emmy and Golden Globe nominated actor born in Albany, New York, the son of Joseph Devane, who served as Franklin Delano Roosevelt’s chauffeur when he was Governor of New York. After graduating from New York City’s American Academy of Dramatic Arts, Devane made his Broadway debut in “The Watering Place” with Shirley Knight. He later originated the role of Randall McMurphy in One Flew over the Cuckoo’s Nest, a role made famous by Jack Nicholson later. He made his movie debut as a revolutionary in the independently produced In the Country (1967) and began appearing on series TV. He had a small but memorable part as the lawyer committed to free-enterprise in Robert Altman’s’s masterpiece McCabe & Mrs. Miller in 1971, but what made his reputation was his turn as President John F. Kennedy in The Missiles of October (1973), a television film about the Cuban Missile Crisis. He made a bid for stardom with major roles in Alfred Hitchcock’s Family Plot (1976) and John Schlesinger’s Marathon Man (1976) and The Bad News Bears in Breaking Training (1977), as well as roles in Schlesinger’s Yanks (1979) and the TV adaptation of James Jones’’ classic barracks drama From Here to Eternity (1979).  Devane’s big screen credits also include: Payback opposite Mel Gibson and Space Cowboys with Clint Eastwood and Tommy Lee Jones, and Hollow Man with Kevin Bacon.

William Devane captivated audiences for over ten years as the villainous Greg Sumner on the hit drama Knot’s Landing. After Knots he returned to primetime television in Lois & Clark: The New Adventures of Superman. , Because of his resemblance to President Kennedy and his ability to master a Kennedyesque Boston accent, Devane continues to be in demand as politicians, including presidents, in such shows as The West Wing, 24, and Stargate SG-1. “Bill’ is also a decorated polo player and owner of a chain of Italian restaurants aptly named Devane’s.