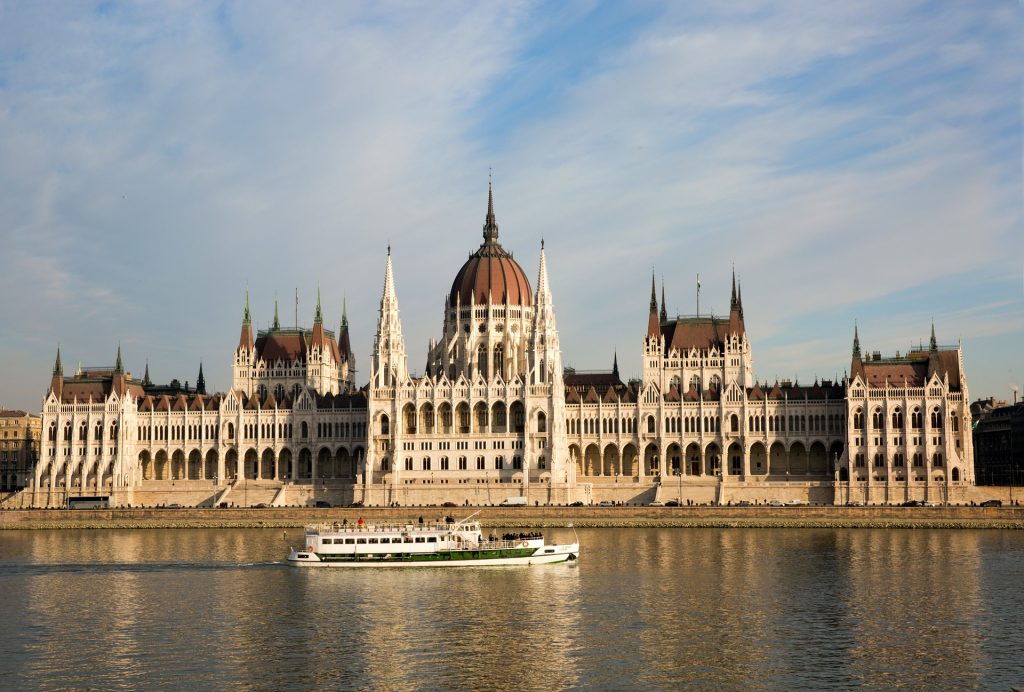 Hungary, and Budapest more specifically, was once known for its mistreatment of those with physical and intellectual disabilities. Today, however, the people of Budapest are creating a more inclusive community thanks to businesses that are breaking down social stigmas and changing attitudes towards those who were once excluded in the community.

A History of Mistreatment in Budapest

Formed by the unification of three cities, Buda, Pest, and Óbuda, Hungary’s capital city has experienced a number of invasions and occupations. The most well-known of these occupations was by the Nazis, which began in March 1944 and ended in November 1945.

During this horrific occupation, many minorities were murdered or sent to labor camps: Jews, people of color, gypsies, and individuals with disabilities were persecuted. Historians note that Hungarian Jews faced a death toll of between 450,000 to 600,000, and while there is no solid estimate for the number of deaths of the disabled, they existed. The heightened negative attitude that individuals who are “other” faced became ingrained in the culture, adding to the mistreatment and negative stereotypes that exist today. This brutal period of history instilled a fear of being different that in many ways, 74 years later, lives on.

History plays a major role in Hungary’s reputation for mistreating its disabled citizens, but the Institute of Development Studies in London also points to religion. Fifty-four percent of Hungarians identify as religious, and the church’s unfair treatment of the disabled has been widely acknowledged.

The Role of Religion

In Budapest, many priests would not catechesis a person with disabilities, so they could not be baptized or take communion. The domino effect of being denied these holy sacraments in a society where religion plays such a large role in everyday life was that disabled people would be locked away by their families so as not to bring shame to them. Public opinion and religious practice in Hungary is said to have shifted widely when in June 2016, Pope Francis made a statement that called out discrimination against the disabled as “ugly.”

The Hungarian Constitution includes an anti-discrimination law, commonly known as the Equal Protection Act; however, this legislation has not stopped the disabled community from facing prejudice and stereotypes when looking for work. Even when they could find work, disabled people faced low expectations of performance that made it difficult for them to receive promotions or increased responsibilities. It’s for reasons like this that disabled people are the most likely of all marginalized groups to stay living in poverty.

In 2015, in an attempt to fight the exclusion and negative attitudes that people with intellectual and physical disabilities experienced, a small café opened its doors in Budapest. Nem Adom Fel was founded by a community of people with disabilities that ranged from people on the Autism spectrum to those with down-syndrome. The first of its kind in the city, the café received an outpouring of love from the community and became a shining example of what inclusion can bring to a city. The entire café is wheelchair accessible, not just the restrooms. Board games don bookshelves that sit in corners of the multi-room space so that those with disabilities can enjoy being patrons of Nem Adom Fel, not just rely on employees to help them access its charms. Tucked away in District VIII off Barros utca, the menu includes a bevy of cakes, traditional vanilla pudding, and soups in addition to coffee. The menu rotates every week, so check their website to see what’s being offered for lunch before you visit. The owners are also welcoming of four-legged friends, including service dogs.

Thanks to the success of Nem Adom Fel, which translates to “I won’t give up,” other small do-good cafés have begun popping up throughout Budapest. Premier Kultcafé, near the city center, followed suit and opened the largest disability-friendly cultural space in all of Europe. This café, like Nem Adom Fel, provides people with disabilities work and training opportunities. It is their mission to help build autonomy for every employee. Kultcafé even features an area to show movies with subtitles for the hearing impaired. Teddy bears hang in white birdcages from the ceiling, a nod to the organization that helps run the café, the Teddy Bear Foundation.

Setting an Example in Budapest

As Budapest steps into a more tolerant era, small businesses with a mission continue to increase in number across the city.  Many of these are working to facilitate the conversation around destigmatizing disability.

Globally, there is a lot of work to be done on the ground of equality and opportunity for all. Budapest’s example should be one that many places around the world take note of and imitate. The city has proven through the success of its multiple social enterprises and equal opportunity coffee shops that people are looking for inclusive environments at every level.