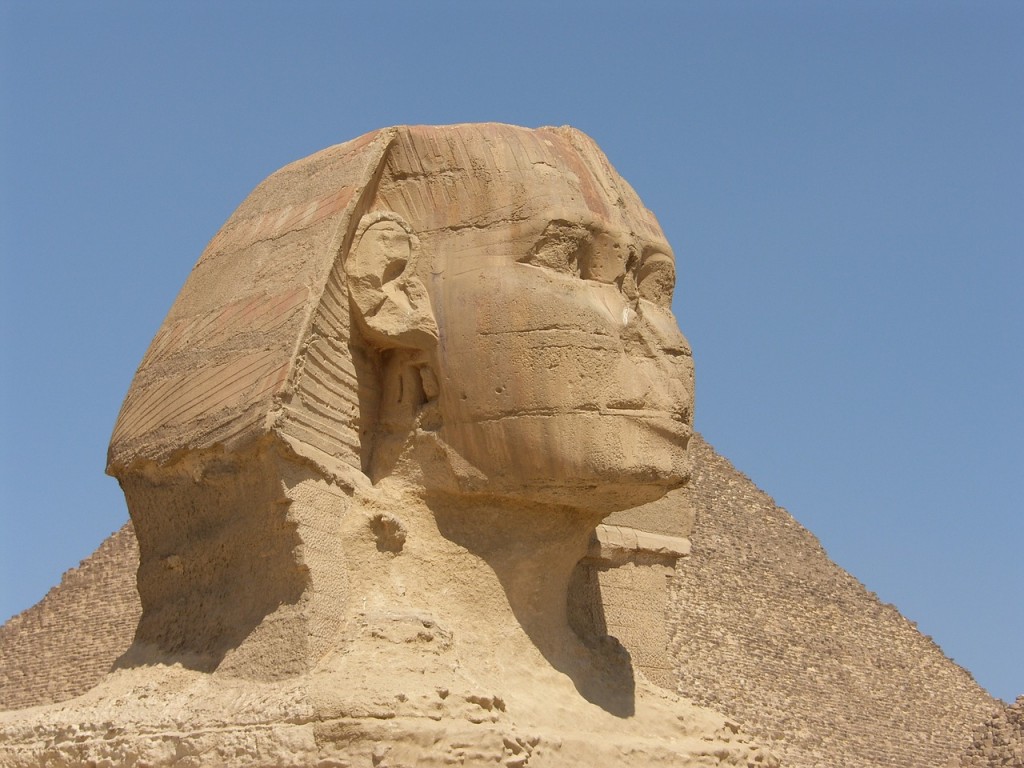 This is Part 3 of our wonderful conversation with Emmy-winning actor Eric Braeden. Eric is best known for his role as Victor Newman on the #1 Daytime drama “The Young and the Restless” and he opens up about his transition to Hollywood, his hope for peace in the Middle East, his desire for better German-Israeli relations, and his love for America. According to A.C. Nielsen, Eric Braeden has the highest TVQ in daytime television and is one of the most recognized actors in the world. On July 20, 2007, Braeden received a Star on The Hollywood Walk Of Fame and become the first German born actor to recieve a Star on Hollywood Blvd. since Marlene Dietrich, who received her Star in 1960.    The year 2009 marked Braeden’s 50th Anniversary in film and television.  Throughout the course of his career he has starred with the likes of Marlon Brando, Bette Davis, Leonardo DiCaprio, Geraldine Page, Burt Reynolds, Dennis Hopper, Jame Earl Jones, Curt Jurgens, Raquel Welch, Tyne Daly, James Arness, Mary Tyler Moore, Dennis Weaver and Jack Lord among others.

We also share an enlightening conversation with our dear friend, Dr. Kristin Lamoureux, Director of the International Institute of Tourism Studies at George Washington University. Kristin recently returned from a symposium on Voluntourism in Egypt and she shares the highlights of her experience in Egypt and the volunteer initiatives that are taking place in Egypt and around the world.