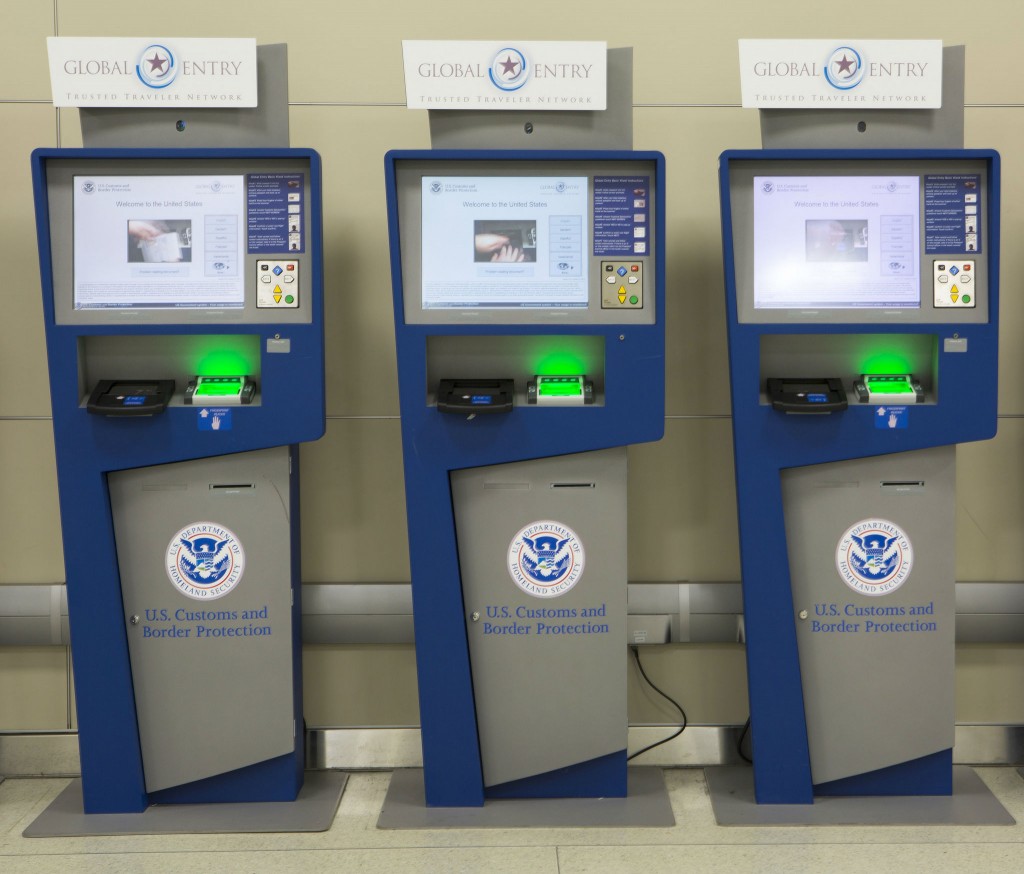 The multi award-winning CBS reality show, The Amazing Race, has been entertaining audiences since 2001.  The show was created by partners Eleise Doganieri and Bertram van Munster as part of a bet.  Viewers have traveled around the world vicariously through The Amazing Race teams as they race for the $1 million grand prize.  As part of World Footprints’ “Best Of” series we are sharing our interview with Executive Producer Bertram van Munster who joined us a few seasons ago to share his travel experiences and give us a behind-the-scenes glimpse into the making of his Emmy-winning show.

Since the inception of the Primetime Emmy Award for Outstanding Reality-Competition Program in 2003, The Amazing Race has won it ten out of nineteen times; the show has also won other awards and commendations. Although it has moved around several prime time slots since its inception, the program has averaged about 10 million viewers per season.

It took one trip during college for the travel bug to bite Janna Graber.  Her first international trip inspired an award-winning writing career, television appearances and countless travel experiences that she could only dream of.  Janna has written for more than 40 publications and she’s published three books.  Her latest, A Pink Suitcase, offers 22 tales of women’s travel and the internal and external journeys they experienced as they explored the world.

The U.S. Department of Homeland Security (DHS) has four Trusted Traveler programs that it oversees.  Each program offers specific benefits defending on a traveler’s needs.  Steve Redlinger from DHS joins us to explain the three programs under the Customs and Border Protection Agency that benefit international travelers.