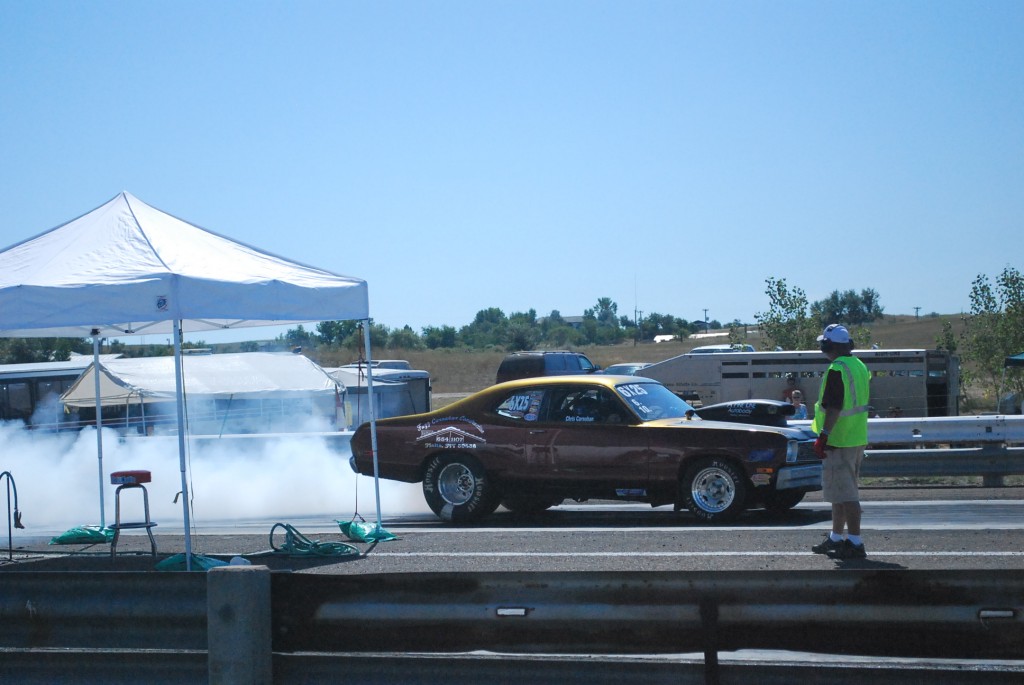 Eastern Montana is a loosely defined region of Montana. Some definitions are more or less inclusive than others, ranging from the most inclusive, which would include the entire part of the state east of the Continental Divide, to the least inclusive, which places the beginning of “eastern” Montana roughly at or even east of Billings, Montana. The areas of Montana lying just east of the Continental Divide are often called Central Montana. A widely accepted definition of Eastern Montana is that it encompasses the eastern third of the state. Parts of Eastern Montana are affected by the economic boom in the Bakken formation, the largest oil discovery in U.S. history.

We’ll travel along the vast landscape of the Hammond Ranch where some of the most significant dinosaur discoveries have been made.

From Malta we’ll head south to Billings and go behind the scenes at the Dino Lab where prehistoric creatures are restored fossil-by-fossil.