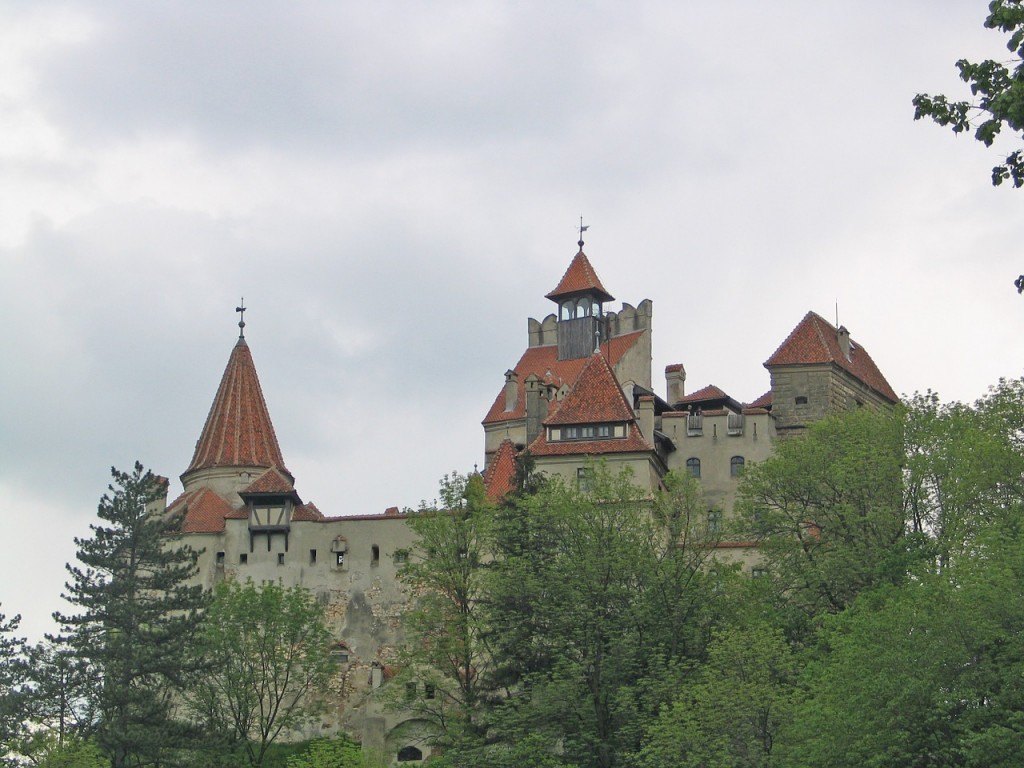 The WorldExperiences Off the Beaten PathThe ArtsHuman Trafficking Social Responsibility

Do you believe in ghosts or vampires? On today’s show you’ll meet two people that do—a paranormal photographer and a writer who traveled along dracula’s trail. On a more serious note we’ll also re-introduce you to our friends and partners at the United Nations Global Initiative to fight Human Trafficking.

Jason Dowd is an award-winning photographer whose work has been exhibited throughout the world. He is also a paranormal investigator, who has debunked possible “ghost sightings” and confirmed others through his own personal experiences—some which he captured on recording.

Steven P. Unger has traveled extensively in North and South America, Western Europe, Israel, and Romania. But his life journeys are even more intriguing. He was one of a handful of white students at the Tuskegee Institute in Alabama, and a member of the Bear Tribe, a California commune that tried sharecropping, goat herding, and living in teepees. So it’s not surprising that this adventurer also sought to discover the truth and myths behind “Vlad the Impaler” aka, DRACULA. In his new book, IN THE FOOTSTEPS OF DRACULA: A PERSONAL JOURNEY AND TRAVEL GUIDE, Steven reveals the history of Dracula in a surprisingly scholarly fashion. Follow us on Dracula’s Trail

Human trafficking is a real threat and it affects people of every demographic in every country around the world. World Footprints has joined several organizations that are fighting on the frontlines against this global crime. Our awareness and intro into the world of human trafficking started with our partnership with the United Nations Global Initiative to fight Human Trafficking.

I think I captured a ghost on film!!!  – Paranormal investigator and photographer Jason Dowd says “probably not” Jason is an international exhibiting artist and photographer, and when he’s not making art, he follows his other passion, Paranormal Investigating. Throughout his life Jason has encountered many “so called” ghosts, and has had many personal experiences himself.  His expertise in the group is video and picture evidence. Jason has debunked many alleged photo and video captures of ghosts.  He takes the stance that things can be explained, it’s not necessarily paranormal – attacking the evidence from a scientific point of view while embracing his religious beliefs.  He knows the light tricks flash makes and that orbs may not be a true ghost.  With over 21 years behind a camera he an expert on this topic. Jason has been seen on ABC and FOX, his work has hung internationally, he photographed the only primary campaign stop for Sen. Obama in Tampa, and his picture of a Coca-Cola Pinup hangs in their corporate office in Atlanta, GA.

Steven P. Unger has traveled extensively in North and South America, Western Europe, Israel, and Romania.  His travels have produced several books including his latest, In the Footsteps of Dracula:  A Personal Journey and Travel Guide.    Mr. Unger was one of a handful of white students at a black college, Tuskegee Institute in Alabama, and a member of the Bear Tribe, a California commune that tried sharecropping, goat herding, and living in teepees—and failed spectacularly at everything.  These adventures and many more (the fortuitous result of having kept a journal at the time) are described in Dancing in the Streets, to be released this spring from Anaphora Literary Press. He also wrote the accompanying text and Preface for Before the Paparazzi:  Fifty Years of Extraordinary Photographs (World Audience, Inc.)  which includes over 250 pictures taken by Arty Pomerantz, staff photographer and assignment editor for the New York Post from the 1960s through the early 1990s.