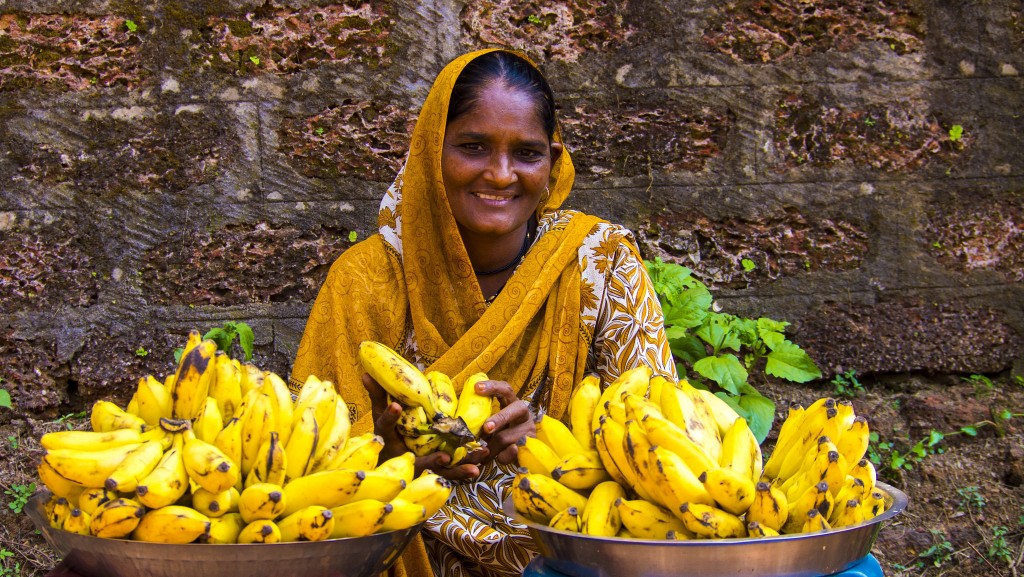 National Geographic International (now FOX) producer, Dawn Drew, has been to India more than 100 times and she recently spent three months filming around the country.  Dawn says that each visit to India offers something new and that travelers should go beyond the iconic attractions for an authentic travel experience.  We’ll also talk about the state of Goa–the popular resort that you may not have heard of.

Actress Stefanie Powers, best known for her role as Jennifer Hart in the television series “Hart to Hart”, leads a double life, one in front of the camera or on stage and the other as a champion for animal preservation and protection.  She started both interests at an early age.  When she was 15 years old she took to the stage but her love and protection of animals started with a rat named Petey much earlier.   Stefanie helped create the William Holden Wildlife Foundation in memory of her long-time partner and she supports animal conservation efforts of several other organizations.  Stefanie also continues her craft on camera and the stages around the world.

Friendly Planet Travel is a popular group tour operator that we first became acquainted with during a trip to South Africa for our honeymoon.  We discovered the amazing price points that Friendly Planet offered for a great value.  Apart from the competitive tour prices, the mission of Friendly Planet and its backstory reflects courage, love, luck and transformation.  We spoke to founder, Peggy Goldman, about how travel helped her heal and reinvent herself following a divorce and loss of her son.