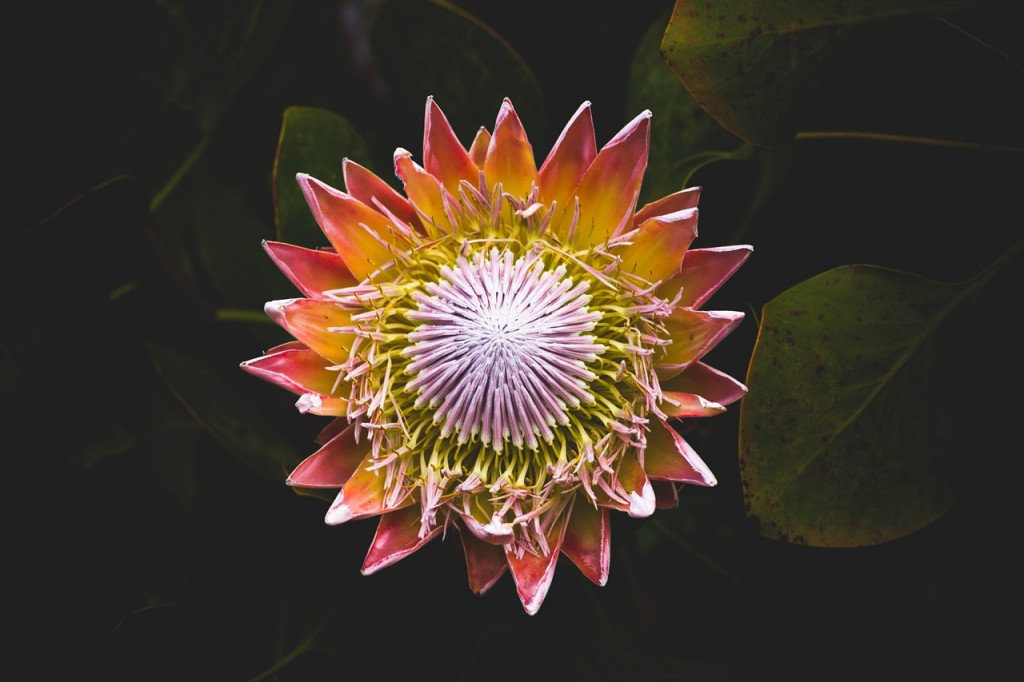 World Footprints will walk in the footprints of two socially-conscious guests–a Grammy-nominated singer Rene Marie, whose musical talents led her to change her life and live her passion, and we’ll welcome back a good friend whose efforts are savings one of the most graceful and beautiful big cats on our planet.

Rene Marie is a Grammy-nominated singer, actress and writer who uses her energetic and dynamic voice to raise awareness about social issues.  Inspired by iconic entertainer – Eartha Kitt – Rene Marie has released a tribute album honoring Eartha Kitt, an inspiring artist who helped changed America’s landscape for the better.  Rene also uses her voice to shine attention on important issues in America.

Next we welcome back Dr. Laurie Marker, founder of The Cheetah Conservation Fund.  The cheetah is one of the oldest and most majestic animals in the world and is fighting to survive.  While it’s taken four million years for the species to develop, it has only taken 100 years for mankind to bring the cheetah to the brink of extinction.  Dr. Laurie Marker has made it her life’s mission to reverse that trend.  As the founder of the Cheetah Conservation Fund, Dr. Marker and her team are ensuring that the cheetach is here for the ages.