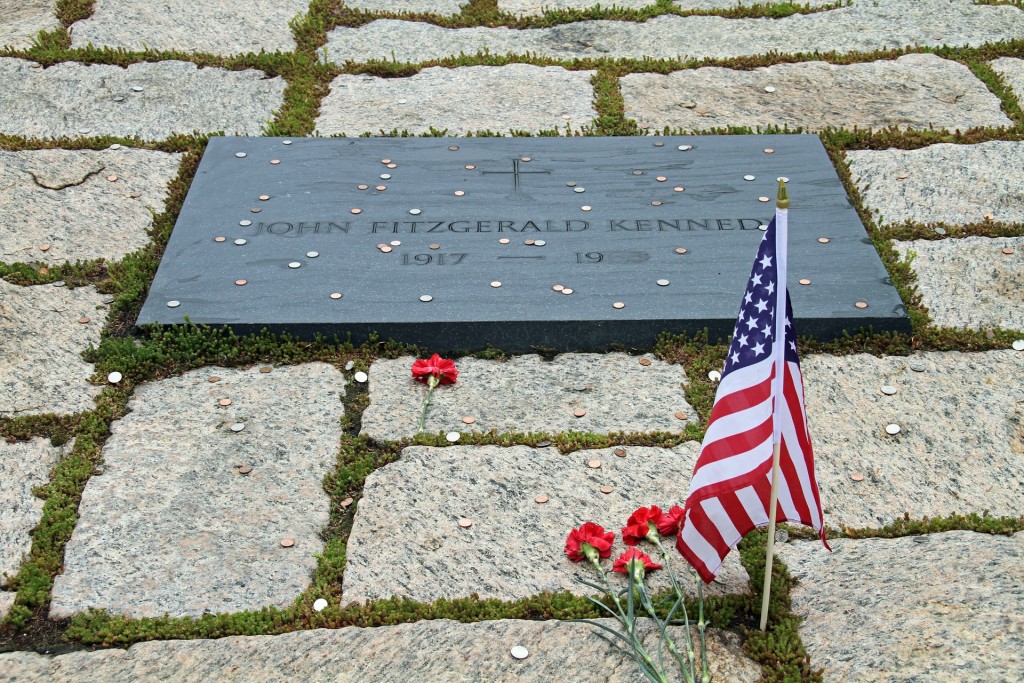 World Footprints is pleased to introduce filmmaker Mitty Mirrer who produced and directed a new film honoring the families of fallen troops.   “Gold Star Children:  Two Generations Sharing Loss and Healing” premiered on the Pentagon Channel on Veteran’s Day and is making the Film Festival circuit.  Mitty is a Gold Star child herself, having lost her father in Vietnam when she was only one day old.  The film focuses on the sharing, loss and mentoring of the Iraq/Afghanistan generation by the Vietnam generation gold star children and how they heal together.

In commemoration of the anniversary of President John F. Kennedy’s assassination on November 22nd, World Footprints takes a look back at the event that changed America with Saturday Evening Post historial Jeff Nilsson.  The shot that killed JFK in 1963 left an indelible mark on America. The Saturday Evening Post was there, capturing the thoughts and tributes of the celebrated men who knew him well in its December 14, 1963 issue, which was devoted almost entirely to memorializing the fallen president.

Now, more than 50 years later, the Post opens its vault to pay honor to our 35th president as his contemporaries knew him.  Jeff will offer some historical perspectives and offer a glimpse into the Post’s commemorative issue.