LEGACY SHOW: Around the world with Johnny Jet 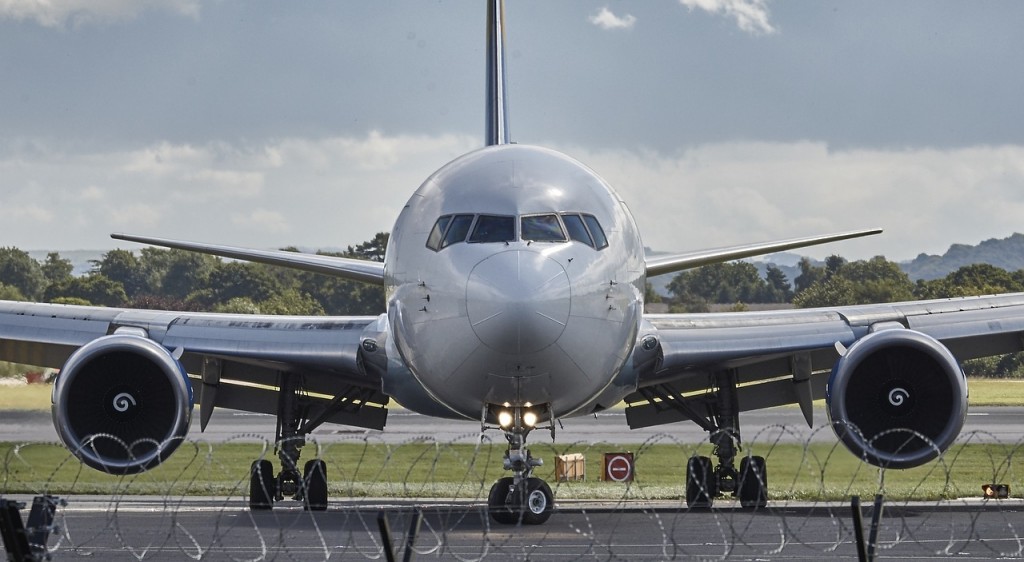 This broadcast is a favorite legacy show that we produced under our old name Travel’n On and before re-branding as WORLD FOOTPRINTS. We travel around the world with travel journalist Johnny Jet (John DiScala).  He joins us to also talk about the hottest travel sites.

Connecticut was Johnny’s birthplace, and he remained there until he was 21. From an early age, he was fascinated by flying. Johnny tried to board a flight to Australia when he was 17 years old, but turned around at the gate when a doctor told him he had asthma, prescribed him entirely too much medication, and warned him that he “may have a problem breathing on a plane because the cabin is pressurised.” One of his worst days ever occurred on that day. He avoided flying for three and a half years. He was 21 and anxious, so he stopped taking the majority of his medication, boarded another flight, and now it seems like he spends more time at airports and on aeroplanes than anywhere else.

The travel expert, whose real name is John DiScala, once detested flying and struggled to leave his residence. After overcoming his phobias, he developed an addiction to travelling and began racking up miles and points. He created a newsletter in 1995 and a website in 1999 as a result of his travel obsession. The first influencer in travel has collaborated with companies including Ritz-Carlton, Marriott, and Avis.

Johnny Jet is the Editor-in-Chief of JohnnyJet.com and a world-class travel blogger who has visited over 70 countries. He has been featured in a variety of periodicals, such as TIME, Fortune, and The New York Times. Additionally, he has been on other television networks, such as CNN, PBS, and NBC. His website serves as a source of valuable information for travellers and acts as a repository for all of Johnny’s trip diaries.