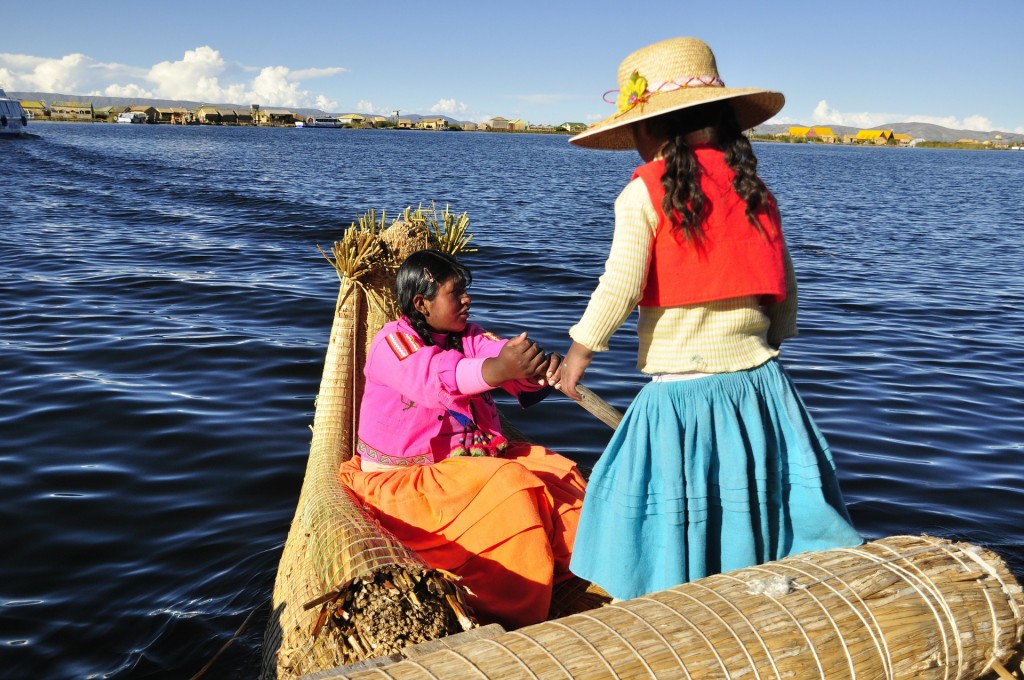 Join Tonya and Ian as they take you on an exciting adventure with author and explorer Col. John Blashford Snell who will talk about his upcoming expedition to Bolivia and his work with the Just A Drop Foundation.  John is a legendary explorer who has traveled to all corners of the earth to leave positive footprints and share remote places with the world.

John’s experience- “We meet in La Paz, the capital of Bolivia, and go to Tiahuanaco, a fabled Andean city, as well as one of the world’s highest navigable lakes at 12,675 feet. Then we’ll take a plane to Rurrenabaque, an old trading center known as the “Gateway to the Amazon,” and travel by local canoe to Tres Hermanos to supervise the project’s completion, explore archaeological sites, and employ camera traps to observe wildlife.”

A well-known and revered explorer in the world is Colonel John Blashford-Snell. Over the past 50 years, he has led more than 100 excursions around the globe, focusing on scientific study and humanitarian help. JBS supports and collaborates with a wide range of organizations that assist disadvantaged youngsters in the UK in addition to leading innumerable community development initiatives in far-flung regions of the globe. JBS became a Commander of the Order of the British Empire (CBE) in the 2019 New Year’s Honours list for his contributions to youth in the UK and international scientific research.