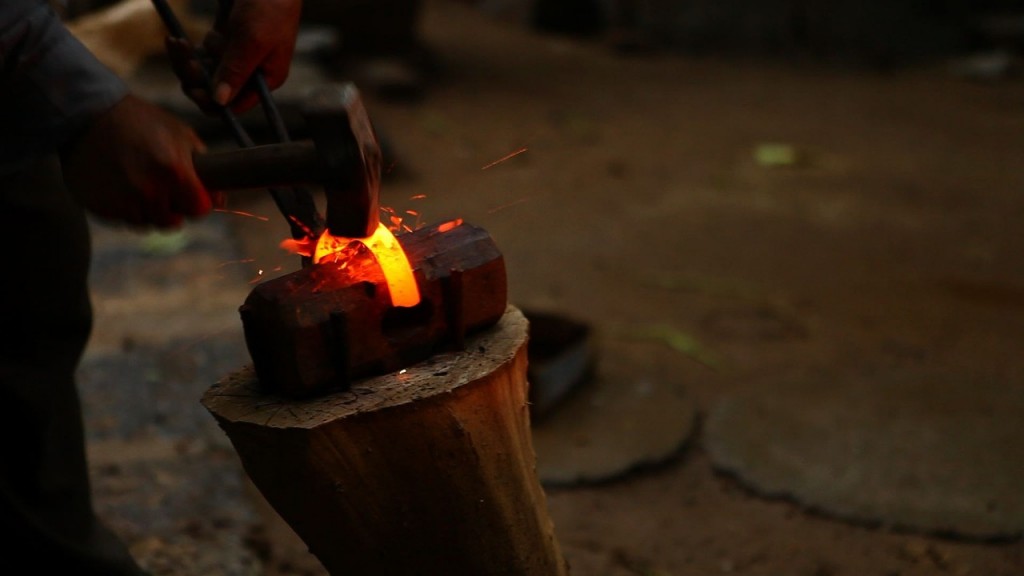 This broadcast is a favorite legacy show that we produced under our old name Travel’n On and before re-branding as WORLD FOOTPRINTS. We travel to Independence, Missouri where we explore the multiple attractions and fascinating history that add to the African-American legacy.

Missouri’s Independence is a major city in the United States. There are roughly 115,000 people living there. Many people refer to this city as the “Queen City of the Trails,” and lots of tourists visit to take in the beautiful architecture and several Independence-related museums.

Immerse yourself in American history from the period of the American Revolution and the Civil War, follow in the footsteps of Harry S. Truman, our 33rd President and beloved son, or spend some time at one of the top libraries for family history research in the country.

Independence is better recognised as the hometown of President Harry S. Truman and for its significance in the history of the Church of Jesus Christ of Latter-day Saints. The city is home to a variety of historical museums that showcase its significance to the region in the middle of the 19th century.