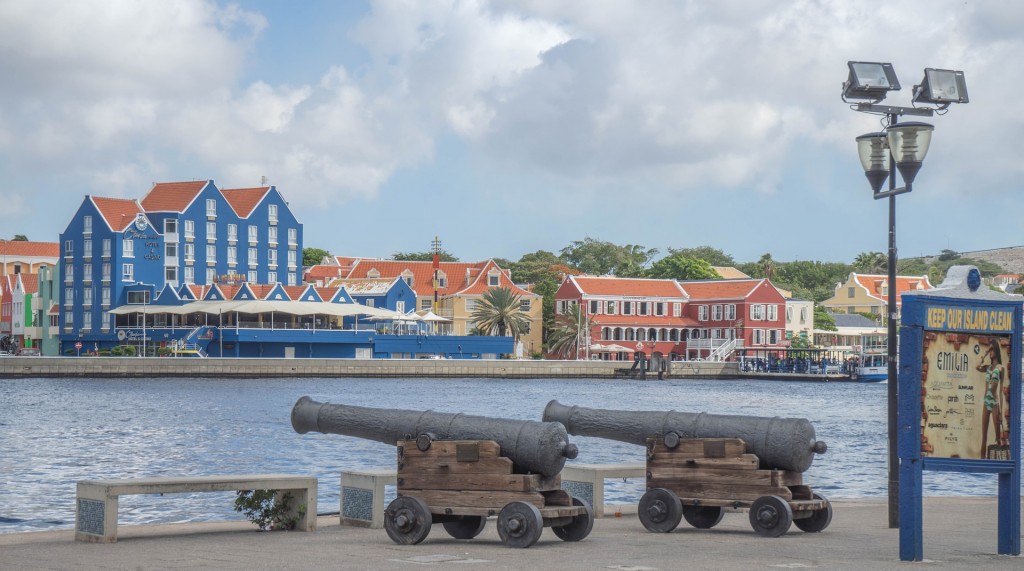 We travel to Curacao to explore the rich African heritage and culture that continues to influence the culture of the island today.

Curacao, the “C” in the ABC islands, offers historical towns, untamed fields, and lots of outdoor recreation. (The other islands that up the westernmost islands of the Leeward Antilles are Aruba and Bonaire.) Willemstad, the capital and largest city of Curacao, resembles an Old World European metropolis that has been plopped in the Caribbean. Dutch colonial structures with vibrant colours reflect pinks, yellows, and blues into the emerald St. Anna Bay. Its charming pastel buildings and equally colorful history earned it recognition as a UNESCO World Heritage City. Here, you can choose between a difficult wall dive and a shallow snorkelling area. Of course, beaches are another major draw.

The architectural diversity of the island reflects the historical influence of the numerous rulers who ruled the area, including Spain, the Netherlands, and more recent Western influences, notably from the United States and other European nations. This includes both ancient and contemporary infrastructure, as well as colonial remains.