LEGACY SHOW: Horseback riding on the Big Island of Hawaii 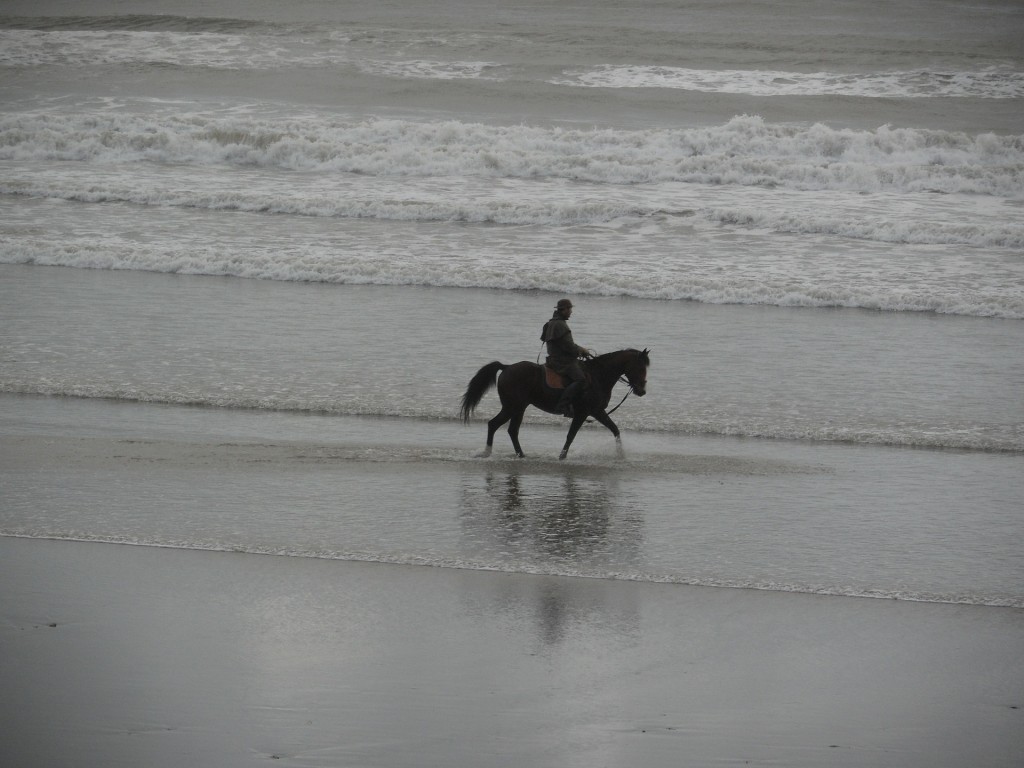 Saddle up with Tonya and Ian as they speak to Equestrian Travel expert Elizabeth McCall about the best places to horseback ride on the Big Island.

The largest and youngest island in the Hawaiian chain is called Hawaii. Its sheer immensity is overwhelming; it is about twice as large as all the other Hawaiian Islands put together (thus its moniker, “Big Island“).

Due to the shielding effect and altitudes of the enormous mountains Maunakea and Maunaloa, you may travel through all but four of the world’s major climate zones here, from Wet Tropical to Polar Tundra.

Several ranches provide guided horseback riding tours that allow visitors to experience their (often very wide) range. You can travel through the pastures on trails that offer breathtaking views of the peaks and the shore. Other breathtaking areas of the Big Island can also be seen, such as the stunning Waipio valley near Waimea or the verdant jungle near Hilo.

The island of Hawaii is an unparalleled display of the power of nature, from the numerous geological features of Hawai’i Volcanoes National Park to the snow-capped heights of Maunakea; from the verdant valleys of the Hilo and Hmkua Coasts to the jet-black sands of Punalu’u Beach.

The lifestyle and history of the island are greatly influenced by the paniolo (Hawaiian cowboy) culture. Ranchers are delighted to share their paniolo stories and wisdom with you on horseback, and there are plenty of beautiful, open vistas to discover in Waimea and other places on the island.

There are several enjoyable ways to saddle up for an exciting paniolo adventure on the island of Hawaii.