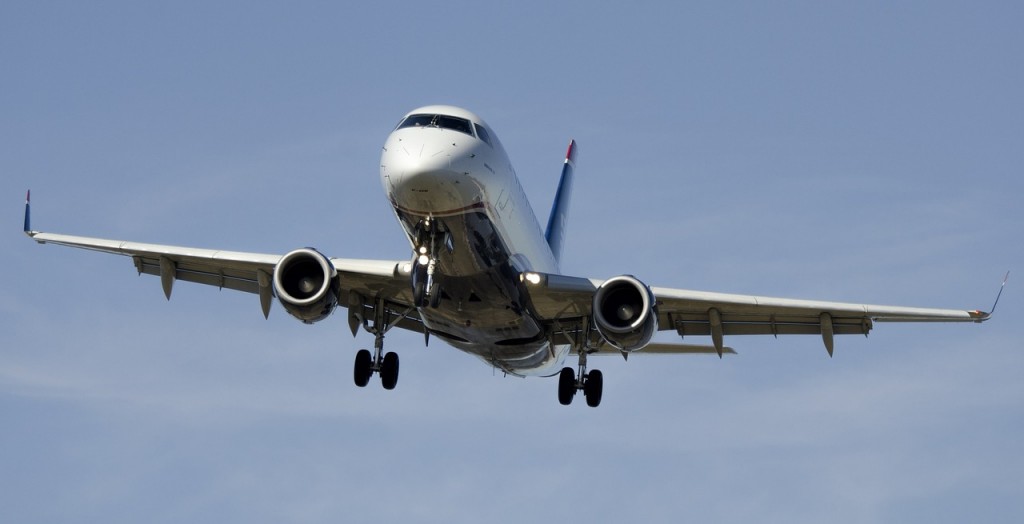 This broadcast is a favorite legacy show that we produced under our old name Travel’n On and before re-branding as WORLD FOOTPRINTS. Let’s dive into the history of Virgin America.

Ian and Tonya welcome Fred Reid, former CEO of Virgin America who discusses the state of the airline industry, Sir Richard Branson, and his own personal travels.

The Virgin Group and Richard Branson made it known they wanted to start a US-focused airline in 2004. This was supposed to be a low-cost airline with a west coast concentration (similar to Virgin Australia) with a San Francisco base of operations. Only beginning in 2007, Virgin America ended operations in 2018. It was a stand-alone airline with a Virgin group logo. Although it was only in business for 11 years, it was a well-liked and prosperous airline with a West coast focus. Alaska Airlines, which bought Virgin America and incorporated the airline under its brand in 2018, was drawn.

The airline distinguished itself in a number of ways. It hired a full-time crew in 2007 and was one of the first major companies to use social media marketing (Twitter for example only started in 2006). Additionally, it was the first US airline to provide WiFi on board each flight (operating through Gogo).