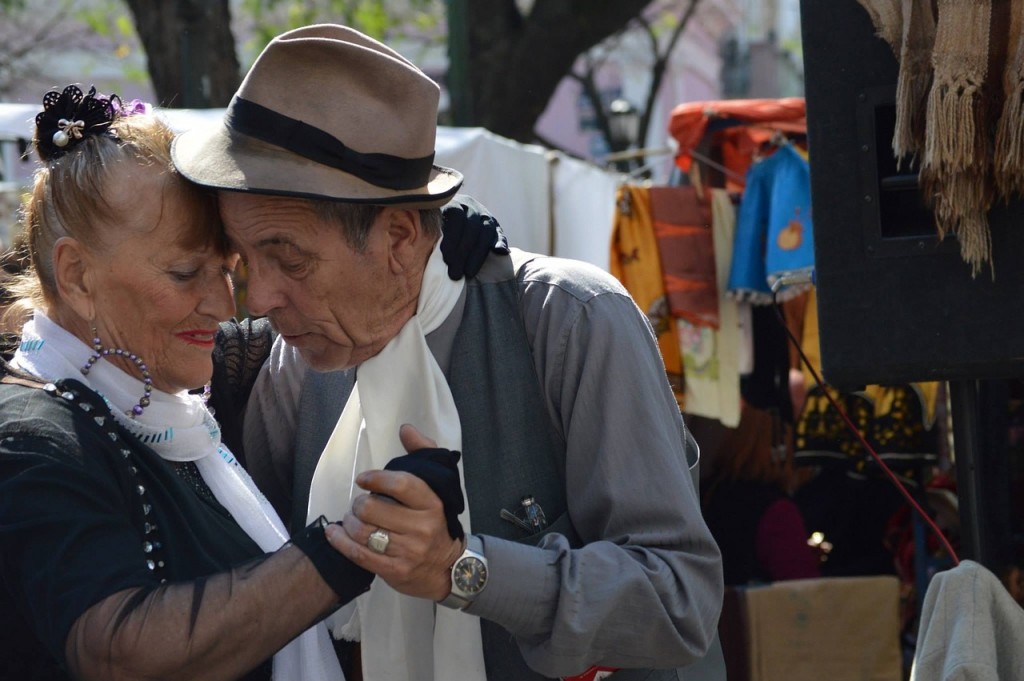 Tonya and Ian chat with Dr. Adam Jones about his first photography book Latin American Portraits. Dr. Jones has seen the world, having visited over 70 countries and every populated continent. However, he found peace in Latin America and his book captures the Latin American region’s faces, celebrations, and culture.

Latin American Portraits is a part of a planned collection of photographic portraits that will show people from all over the world in a variety of settings, examining their daily routines and pursuits, and embracing a variety of communities, ages, genders, and cultural backgrounds. But despite our differences, these special collections will provide us a peek of what all people have in common. Each reader should therefore be able to relate to the priceless moments and people documented in this book and the others that will come in the series.

Adam Jones, Ph.D., is Associate Professor of Political Science at the University of British Columbia Okanagan in Kelowna, BC. From 2005-07, he was a postdoctoral fellow in the Genocide Studies Program at Yale University. Jones is the author or editor of a dozen books, including Genocide: A Comprehensive Introduction (Routledge, 2006) and Beyond the Barricades: Nicaragua and the Struggle for the Sandinista Press, 1979-1998 (Ohio University Press, 2002). An inveterate traveler, he has lived or voyaged in over 70 countries on every populated continent, retaining a special passion for Latin America. This is his first book on travel photography.  Click Here to visit his website