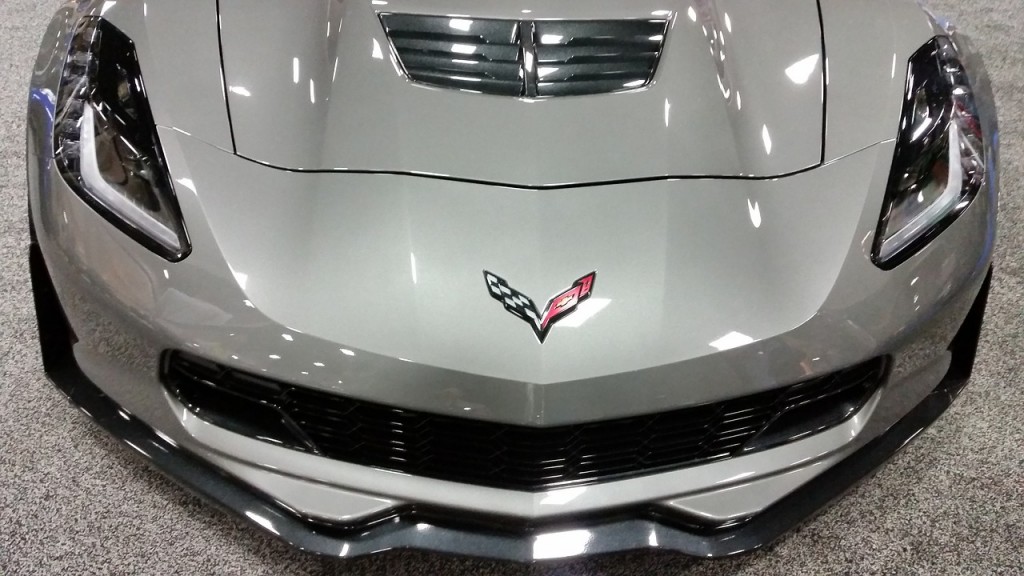 For over a century Detroit, Michigan has hosted an auto show.  The show’s start in 1907 had a regional focus and continued that way for several decades.  Then, in the 1980s a London cabby asked a board member why Detroit’s show didn’t include international auto manufacturers.  That started the wheels turning (no pun) and in 1987 the North American International Auto Show (NAIAS) made it’s debut.  Bob Shuman, Chairman of NAIAS, joins World Footprints to talk about the latest innovations in automobile design and what visitors can expect to see.

Then we head north on I-96 to Lansing, Michigan’s state capital to meet a son of the city who left after school to pursue a musical career.  John Fluker is an award-winning pianist, composer, vocalist and arranger who has a string of credits backing such R&B notables as Gladys Knight, Dionne Warwick, Oleta Adams, Mavis Staples, David Hasselhoff, Boys 2 Men, Queen Latifah, Brenda Russell, Stephanie Mills and more.  In addition to backing Gladys Knight, John also served as her music director for several years.  He also has a number of television and threatrical scores to his credit.  How did this small town guy make it big in the music industry?  John will share his secret.