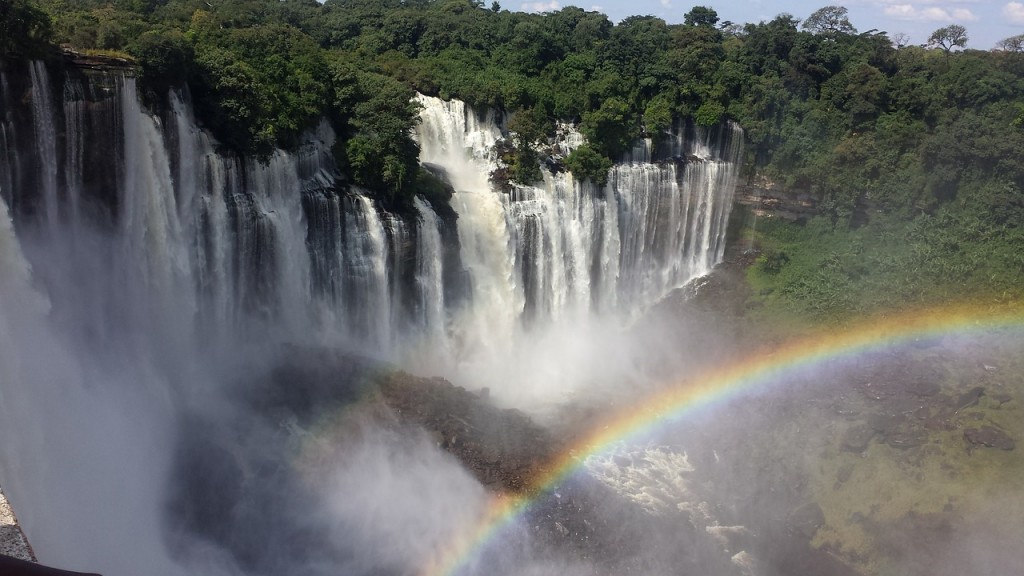 Join World Footprints as we catch up with our good friend Peter Greenberg at the Travel & Adventure Show in Washington, DC.  Peter has a lot of great travel advice to share and he offers one very intriguing travel tip that is sure to raise some eyebrows.

Then we’ll introduce you to Dr. Kelly Bricker, Chair of The International Ecotourism Society (TIES) and the Global Sustainable Tourism Council.  Dr. Bricker will talk about the power of tourism and travel to implement positive change in society and we’ll get an update about the upcoming TIES conference.  Our good friend Kelly Schulz with the New Orleans Convention and Visitors Bureau treats Tonya to lunch and a great conversation about what’s happening in New Orleans for 2011.

Finally, another good friend, Polish-born composer, guitarist and violinist, Lucas Lechowski (pronounced Le-hoff-ski) shares his unique artistry and musical styles with us.  Lucas is an acclaimed musician on the European Jazz scene and, as a composer he has scored film and theatrical productions in Poland and is currently collaborating on projects while in the U.S., including a Baltimore-based television show that is being considered for the Oprah Winfrey Network (OWN).