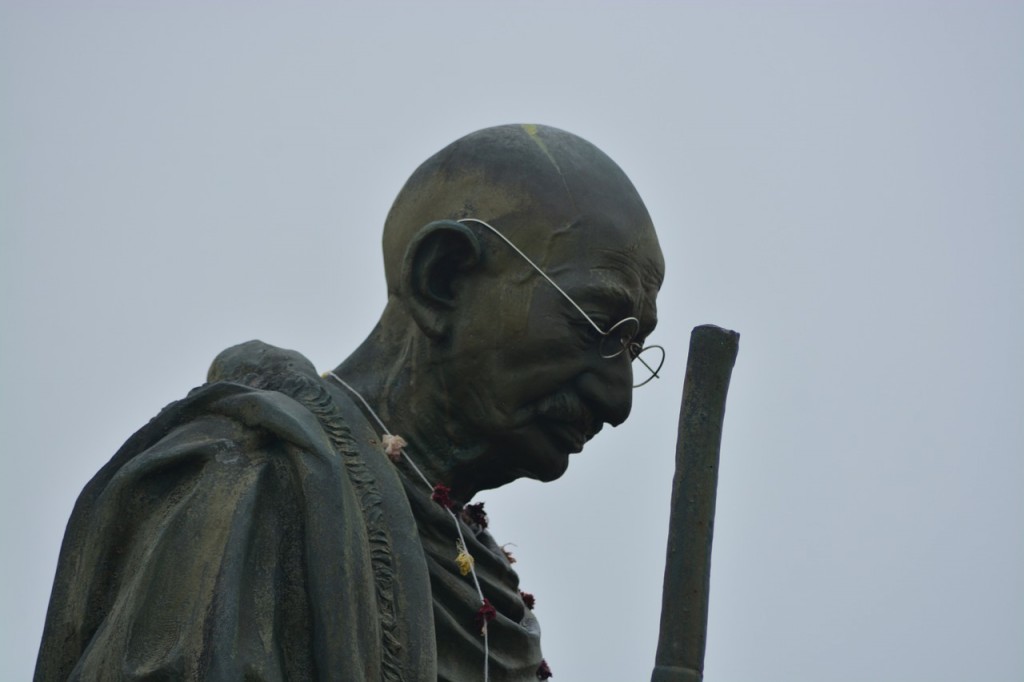 This broadcast is a favorite legacy show that we produced under our old name Travel’n On and before rebranding as WORLD FOOTPRINTS. Rajmohan Gandhi grandson of Mahatma Gandhi will share his views on various topics.

Travel’n On listeners will discover the beautiful country of Israel with Arie Sommer, Israel Tourism Commissioner with the Israel Ministry of Tourism. Then Tonya & Ian will share the recording of a recent Town Hall meeting they facilitated for their good friend Rajmohan Gandhi, grandson of Mahatma Gandhi. Rajmohan will share his thoughts about current world events, his grandfathers legacy and his role as the new president of Initiatives of Change (IOC).

Author of more than a dozen books, Rajmohan Gandhi is a historian and biographer involved in efforts for trust-building and reconciliation. He has served as a Research Professor at the College of Education, University of Illinois at Urbana-Champaign. From 1997 to 2012, he was part of this university’s Center for South Asian and Middle Eastern Studies. Through writing, speaking, public interventions and dialogues he has been engaged for sixty years in efforts for reconciliation and democratic rights. In the 1960s and early 1970s, he played a leading role in establishing Asia Plateau, the 68-acre centre of Initiatives of Change in the mountains of western India, which fosters dialogue, reconciliation and ethical governance, and is recognized on the Indian subcontinent for its ecological contribution.