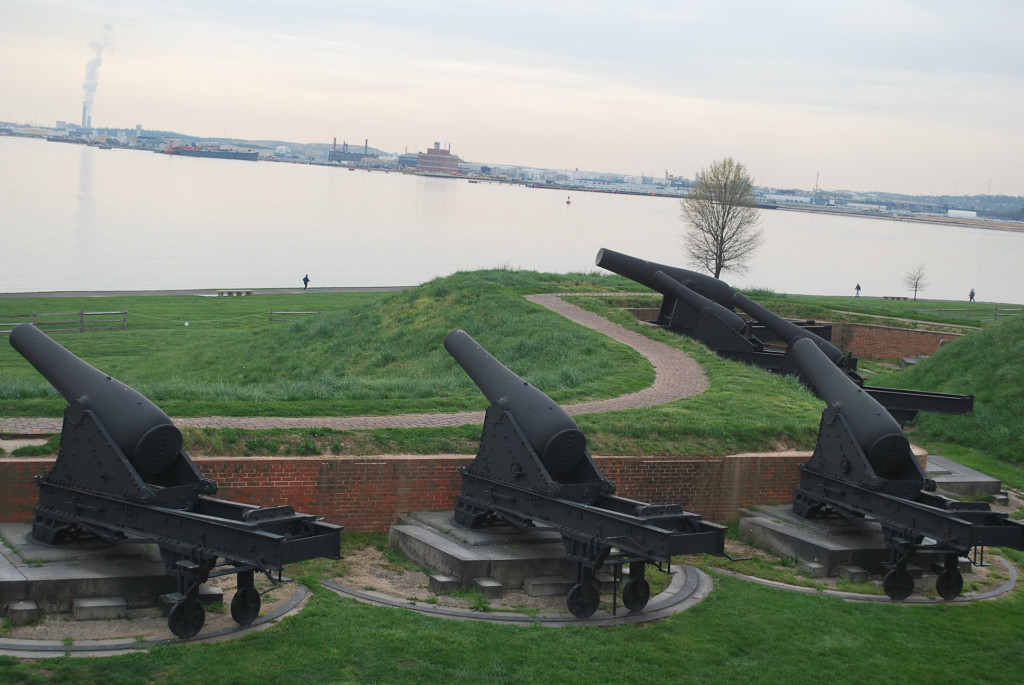 In honor of the War of 1812, World Footprints will travel the “Star-Spangled Banner” Trail by land and by sea through Maryland, the home state of Francis Scott Key.

The Star-Spangled Banner National Historic Trail is a National Historic Trail that commemorates the Chesapeake Campaign of the War of 1812. The 290-mile (467 km) trail consists of water and overland routes, the trail extends from Tangier Island, Virginia, through southern Maryland, the District of Columbia, the Chesapeake Bay, and Baltimore, Maryland.

Our first stop will be two historical sites in Baltimore–Ft. McHenry and the Star-Spangled Banner Flag House. Then we will explore Southern Maryland and travel to historic Jefferson Patterson Park and the Sotterley Plantation where we’ll learn about the two largest naval battles in Maryland’s history—the Battles of St. Leonard Creek. Finally, we will travel to Maryland’s capital in Annapolis to visit the U.S. Naval Academy for a behind-the-scenes tour of the Academy where we’ll learn about many artifacts from the War of 1812.

For more information about Maryland’s role in the War of 1812 visit www.StarSpangled200.org.