Traveling the Underground Railroad from Virginia to Ontario 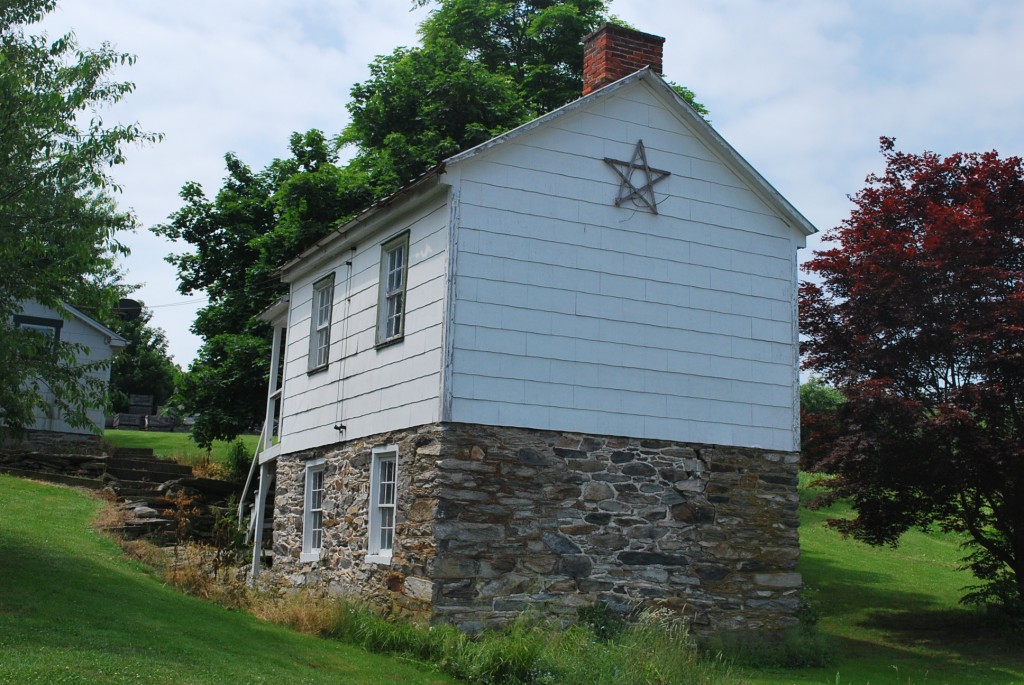 World Footprints travels along one path of the Underground Railroad starting in Norfolk, Virginia and finishing in Buxton, Ontario.  We also stop along the way in Gettyburg, Pennsylvania and Lewiston, New York on this road to freedom.  We’ll share stories about some of the actors involved Underground Railroad movement and a Destination Spotlight will shine on the Faukland Islands and Romania.

The City of Norfolk, Virginia is an important 400-year-old port city and home to the largest naval base in the world.  But, surprisingly as a southern mid-Atlantic city, Norfolk also played a crucial role in the Underground Railroad as one of the last port stops on the road to freedom north.  Much of this history is now being shared through Norfolk’s self-guided Waterways to Freedom Tour that our guest, Dr. Cassandra Newby-Alexander from Norfolk State University helped to create.

Historian and author Debra Sandoe McCauslin has deep roots in Gettysburg and Adams County, Pennsylvania.  We learned about her family history and, in our car ride with her along the Underground Railroad, Debra brought to life the voices of some fugitive slaves and the Quakers who helped them.

Lewiston, New York was the final stop for runaway slaves from the South who sought to cross the border into Canada to freedom.  Once slaves reached Lewiston, locals helped them cross the Niagara River by boat or by foot when the river was frozen.  But as Eva Nichlas and Tim Henderson from the Lewiston Council on the Arts tell us, slaves and the citizens who helped them faced threats from bounty hunters and slave catchers who trolled the area known as Freedom Crossing.

After the War of 1812, Canada’s reputation as a safe haven for fugitive slaves grew because of the development of settlements like the Southern Ontario farming community of Buxton, formerly the Elgin Settlement.  Buxton was one of four planned settlements for former and runaway slaves and its founder, Reverend William King, a white man, fought other white settlers to establish the area.  Buxton is still a viable community and long-time residents, Bryan and Shannon Prince still farm the land given to their ancestors.  The couple also helps to preserve Buxton’s history through their work with the Buxton National Historic Site and Museum.