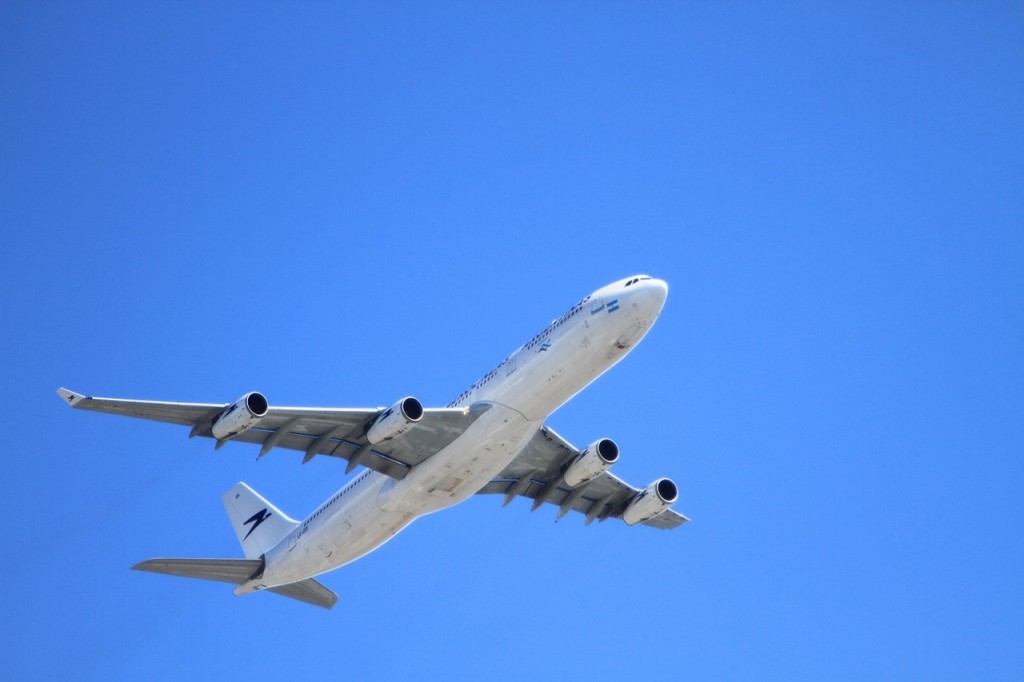 Emmy Award winning actor Eric Braeden, best known for his role as Victor Newman on the CBS Daytime Drama The Young and the Restless, as Hans Dietrich in the 1960s TV series The Rat Patrol, Dr. Charles Forbin in Colossus: The Forbin Project, and as John Jacob Astor IV in the 1997 film Titanic.  joins World Footprints to share his travel experiences, early childhood memories and his adventures after immigrating to the U.S.  Braeden accumulated many TV and film credits during his first two decades in America, and guest-starred in 120 roles.

Then “gadget guru” Ellen Barone, traveler journalist and publisher of several travel blogs; and John E. DiScala, better known as professional traveler Johnny Jet and publisher of JohnnyJet.com, join the show to share the latest travel essentials and travel tips. John E. DiScala, aka Johnny Jet, has traveled over 100,000 airline miles a year since starting his newsletter in 1995 and has visited close to 100 countries. He and his website, JohnnyJet.com, have been mentioned thousands of times in major publications