Walking and singing our way through Birmingham, Alabama’s rich history 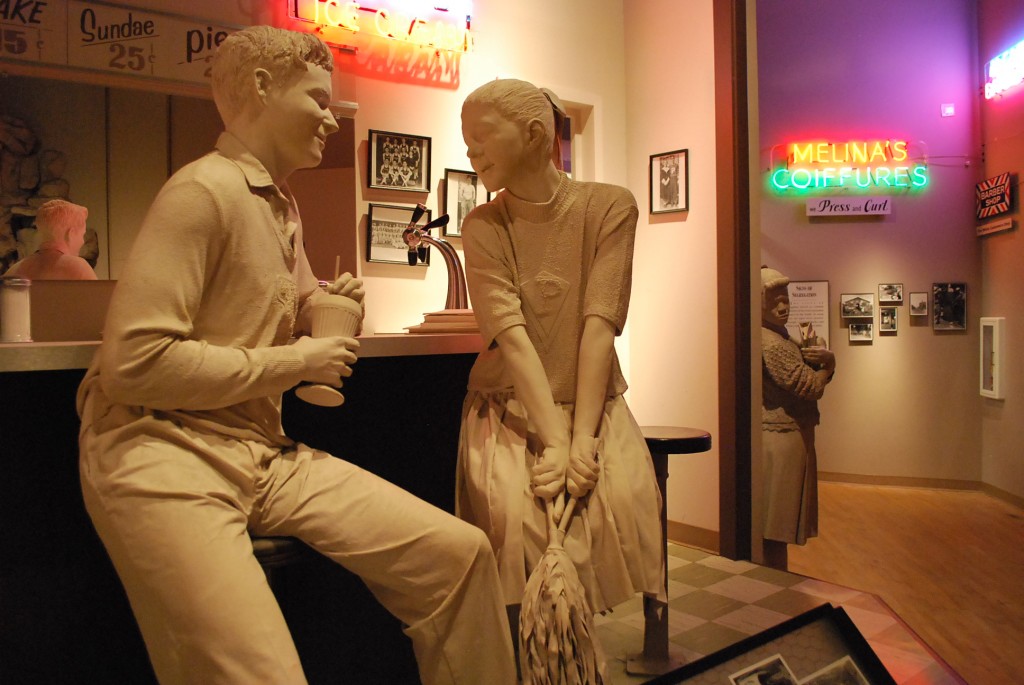 Birmingham, Alabama – the Magic City – saw events and courageous people who played a central role in the Civil Rights struggle.  World Footprints goes on a walking tour through history along the Civil Rights Heritage Trail as we step onto the grounds where African Americans confronted Jim Crow era voilence with non-voilent civil disobedience.  We will also explore Kelly Ingram Park and Birmingham‘s 4th Avenue Business District and discuss the time when segregation made this the city’s “Little Harlem”.

Birmingham is also known for it’s rich musicial traditions and we’ll pay homage to two iconic musical figures:  Henry “Gip” Gipson whose ‘juke joint’ is the last standing music venue of it’s kind in Alabama.  Gip’s Place has welcomed musicians from all over the world and every Saturday music lovers travel miles for an all-night music tailgate party on a “Sanford and Son” style lot.  We will also introduce Dr. Frank Adams, Sr., a charter member of the Alabama Hall of Fame, who regaled us with stories of his life, a musical set and his time playing with greats like Ella Fitzgerald and Duke Ellington.  Sadly, Doc Adams passed away only one month after our meeting with him.  We are honored to showcase  his music throughout today’s show.

As a side note, our trip to Birmingham was a very pleasant surprise.  As ethnic travelers we often wonder how we’ll be perceived and treated.  What we found in Birmingham (and Huntsville–another story for another time) were incredibly were welcoming and very hospitable people.  Also, the food we enjoyed was GREAT.  We highly recommend a visit to Birmingham, Alabama.  There’s a lot waiting for visitors to discover in the city “where freedom lives“.