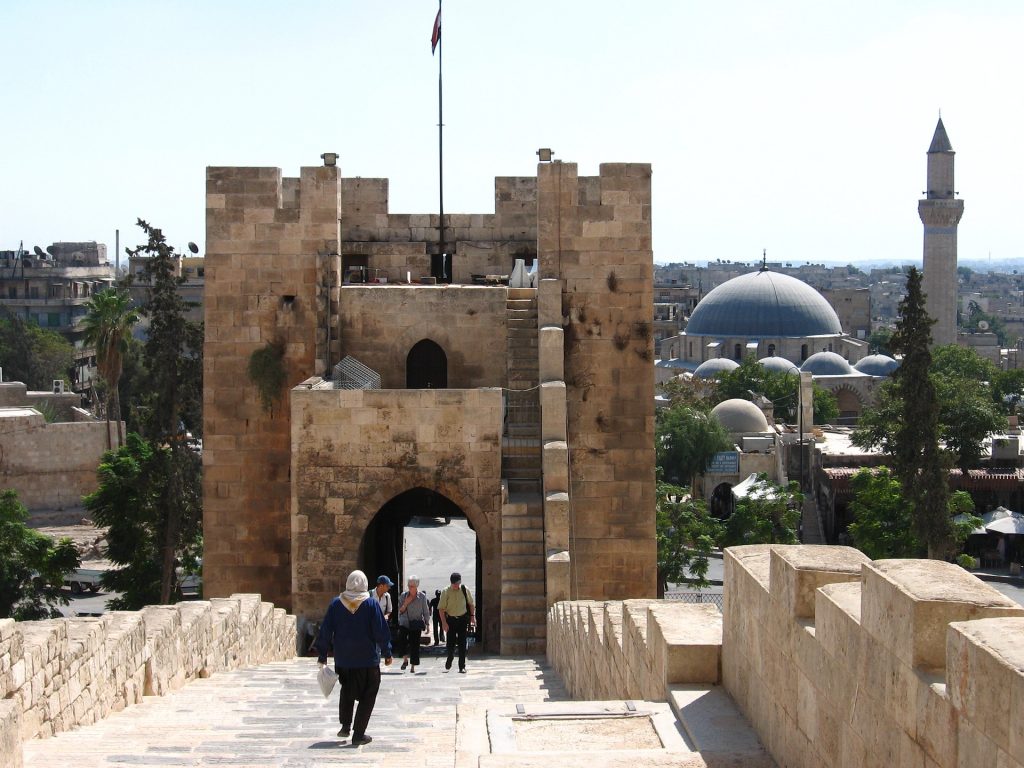 Picture this: You are in Aleppo, standing in front of what is left of your house. You are reeling with the loss of your mother, your father, your brother, or if the world is particularly cruel, more than one family member. An edgily dressed 19-year-old British boy on his gap year comes up to you and, instead of offering help, asks if he can take a picture with his expensive camera. You gawk in disbelief and struggle to comprehend why someone whose government was involved in the war is standing before you, asking for a piece of your dignity.

This is the tone-deaf image being sold by the tour company, Young Pioneer Tours (YPT), which announced a €1495 ‘budget’ backpacking trip to Syria. Founded by a British expat, the organization is known for its trips to destinations “your mother would rather you stay away from.” For this trip, their website boasts you can, “Be amongst the first to visit the ancient land of Syria after the war!” But Syria is still far from stable, and this is wishful thinking at best, and ignorant at worst. In fact, a recent Haaretz article is titled: ‘Syria’s Assad says “war isn’t over.”’

Besides the exploitative nature of these kinds of tours, another problem with these trips is that they lull travelers into a false sense of security. The US government, for example, still has a level 4, ‘Do Not Travel’ warning in place due to terrorism, civil unrest, and armed conflict. Equally, the UK advises against all travel as the “situation remains extremely volatile and dangerous. High levels of violence persist throughout Syria.” Even Young Pioneer states that travelers “often have to take the long route to avoid rebel-controlled areas.” Naturally, it is next to impossible to get insurance for such trips and consular assistance is extremely limited if anything goes wrong.

Of course, every country has its problems with crime. Some may argue that you can be shot on the streets in America and nowhere is completely safe, but there is a big difference between this and what happens under dictatorships.

With that in mind, it is worth mentioning Young Pioneer Tours came under fire in 2016 as Otto Warmbier toured to North Korea with the company. After being accused of stealing a propaganda poster, the courts sentenced him to 15 years of imprisonment and hard labor. Sadly, after suffering from a neurological injury from an ‘unconfirmed cause,’ he died in June 2017. It doesn’t seem a risk worth taking.

Gawking Over Cocktails at Destruction

In addition to a false sense of security, these trips suffer from the aforementioned sense of insensitivity and exploitation. YPT boast that you can experience “cool bars and cafes, and young locals smoking shishas and drinking cocktails” in Damascus, while also seeing the “truly harrowing effects of full-scale war– destroyed hospital, schools, and houses.” If that’s not thrilling enough for you, guests get to travel to the “war-torn old town of Aleppo… [and] mingle with locals while also passing destroyed villages.”

Travelers should also consider the issue of morals, conscience, and responsible travel. Despite the fact that YPT acknowledges Syria is “shrouded in a coat of destruction,” the company has received the special permission required to visit the historic site of Palmyra. This area is controlled by Assad and, by visiting, tourists are indirectly supporting a regime under investigation by the UN security council for war crimes. Before you leave, YPT state on their website you can grab a couple of “Assad souvenirs” to impress your friends. This is war tourism, also known as dark tourism, at its worst.

On the comment section of threads about this trip, users argue they want to travel on these tours so they can experience “real” Syrian culture and history. They want to get to know “the real Syria,” they righteously repeat. If that’s the reason, where is the harm in waiting? Allow the country to heal, repair, and rebuild, gather its strength back and show you how fantastic it truly can be.

Others say they want to support an entrepreneurial Syria to get back on its feet and help rebuild. However, if the money spent going on the tour (all €1495 of it) were donated to an aid organization, cash distributions to those most in need would do far greater good than a cheap cocktail in Damascus.

Visiting Syria right now should be the priority of those going there to help its citizens, such as journalists that can uncover what has happened, and relief and aid workers who know how to help. If you are dying to be different, there are so many exciting countries out there to explore that don’t involve irresponsibly gawking at the devastation and suffering in Syria. Visit places like Kyrgyzstan, Guam, Botswana, or Tuvalu. Explore the unknown, meet local people, and have the time of your life, just be responsible with your adventures. 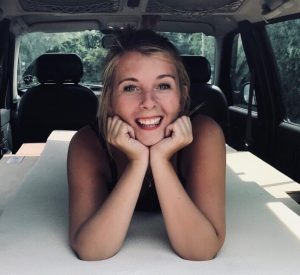 Scarlett Mansfield is a 24-year-old master’s graduate from the University of Oxford. She travels the world as a digital nomad and has visited over 50 countries since turning 18.

1 thought on “Responsible Tourism: Why It’s Not Okay To Visit Syria”