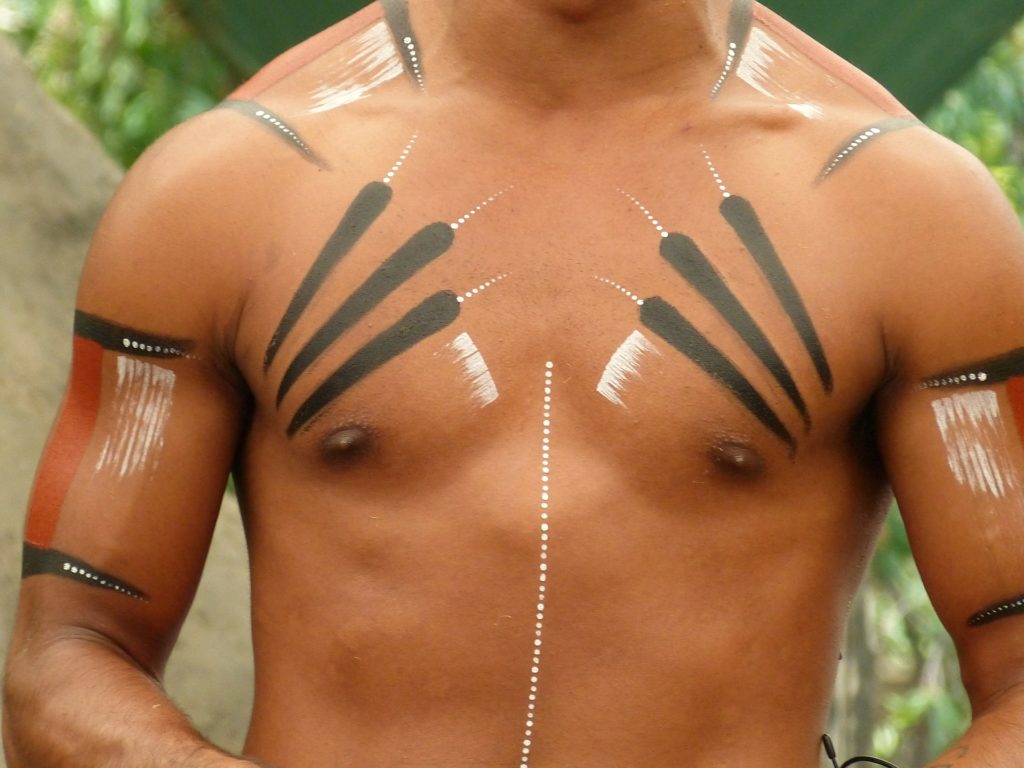 Every inch of Australia is written in song. Songs track lines along the continent, with every jutting rock or bowing tree being represented by a line or a verse. The cadence, the rhythm, and the musical patterns that define the song are a mimicry of the feet of Australia’s ancestors, of the first feet to walk along the land.

Australian Aboriginals represent the longest continuously existing peoples on earth. As such, the myths of creation and the ancient carvings explaining early animism are understood just as easily by modern Aboriginal communities as by their Stone Age ancestors. Knowledge has been passed down directly from father to son, mother to daughter, rather than discovered and interpreted centuries later. As such, Aboriginal understanding of the land that they live on is not only highly advanced, but is also intrinsically tied to ancient methods of conceptualising the world and how it came to be.

The earliest days of existence are known as the Dreamtime — a haze of creation, where creatures formed their first shapes, and where each step or jump carved a part of the earth. These spiritual ancestors created everything from the farthest stars to the smallest stones underfoot, and each element of the creation is represented by a song and a story. Sacred spots, where for thousands of years Aboriginal people have performed ritual ceremonies, were defined by significant anomalies in the landscape, acting as natural guides.

Given that there are hundreds of different Aboriginal communities in Australia, philosophies vary. Many in the Arnham Lands believe the land was cut specifically by enormous snakes, with rivers and canyons being gorged for the earth by slinking giants. Not far away, in the Kimberley region of northwest Australia, rock faces have for millennia born the faces of the Wandjina, rain spirits that created the extreme seasons in the region. The distinct characteristics of these creation paintings make up the longest continually existing art movement on the planet.

In these early days of Dreamtime, laws for humans were also defined. Customs for hunting and for marriage, sacred ceremonies, initiations, and death rituals, were shaped. These continue to guide people in their lives and in paths to their afterlives. These same practices have carried down from generation to generation, perpetuating the Aboriginal connection with the creation and the land.

Indeed, the entire concept of Dreamtime is perpetual and ever-evolving. The idea of dream manifesting into reality isn’t one that was long lost, like Christianity’s Garden of Eden, but instead a timeless and ever-evolving element of human existence. Across the roughly 600 Aboriginal languages, none has a word for ‘time’. Creation exists in a continuum, and it is one of the reasons that the preservation of every inch of sacred land is so important.

In a 2015 essay a Pinjantjatjara elder named Nganyinytja explained the continuation of the connection between Aboriginal people and their creation, stating,

“[Our history] is in the land, the footprints of our Creation Ancestors are on the rocks. The hills and creek beds they created as they dwelled in this land surround us… We remember it all; in our minds, our bodies and feet as we dance the stories. We continually recreate the Tjukurpa (the Dreaming Law).”

Recreating the creation is one of the fundamental concepts that ties together the ideas that surround Aboriginal spirituality, the songlines being no exception. Where verses span across the country, a person who understands them can define the land around them by the song, and as such recreate the circumstances of their creation. In such, all Australian history “pertains to journeys. The routes taken by the ancestral spirits follow specific lines… that cross the country like highways but are invisible to all but the initiated”.

Each Aboriginal Australian inherits a portion of a song, a segment of the land and of the creation that has been passed down a continuous line from the country’s first men. The distance that one should travel between neighbouring lands was never defined by distance or by tribal lines, but instead by verses. Prior to the European invasion of Australia, Aboriginal communities were not influenced by foreign ideas or eastern religions, and as such developed a way of seeing the world that can confuse those of us raised with western conceptions of time and space. As with many pacific cultures, isolation allowed traditional beliefs to flourish and grow without outside influence.

However, the last 250 years have seen the death of this unanimous respect for the land and the creation. Along with the introduction of western concepts, there has been the revelation that there exists a land filled with natural resources waiting to be exploited. With mines and infrastructure being built into sacred land, and native communities being stripped of their lands and deemed trespassers in their homes, the continued disregard for Aboriginal ownership does not seem to have much sign of improving.

Despite centuries of disregard, degradation, and rampant discrimination, Aboriginal spirituality prevails. By still passing on their philosophies from generation to generation, there is an assurance of the continued existence of the songs, dances, and paintings that shape the lines by which Australia can be defined. Creation continues recreating, and the legacy of the land’s indigenous caretakers carries on. 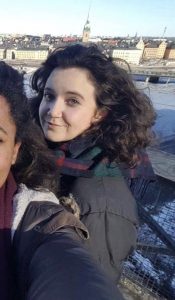 Sara Jane “SJ” Armstrong is a travel writer and blogger from London, currently residing in Melbourne. Having backpacked since toddlerhood, her main focus is on Latin American and Middle Eastern travel.

1 thought on “Singing the country: Understanding the Aboriginal creation story”