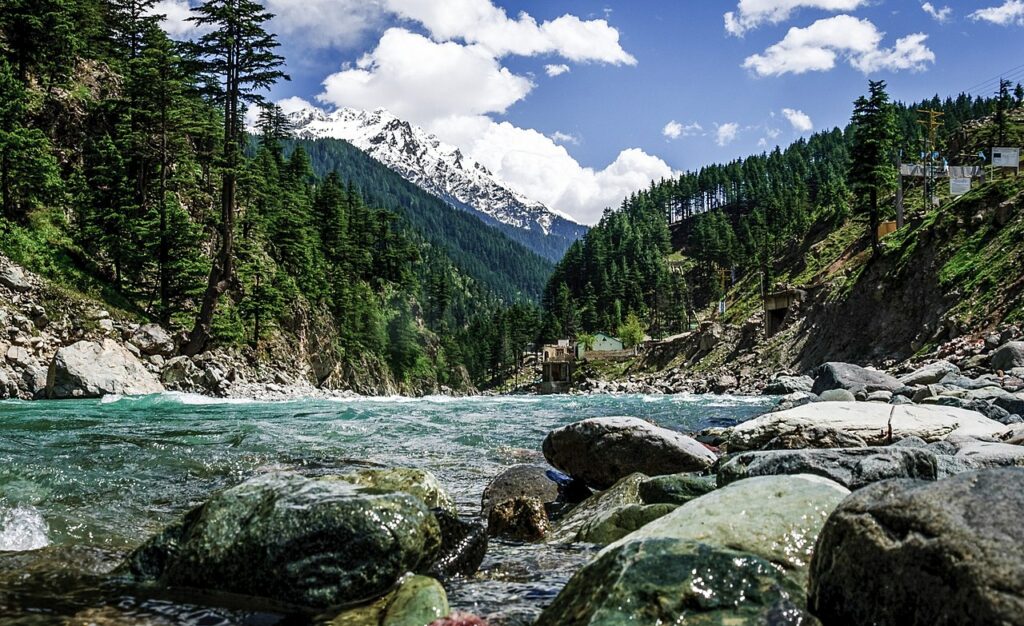 Just a few hours’ drive over the Peshawar motorway heading north from Islamabad (the capital city of Pakistan) sits a chain of breathtaking natural sceneries. One gateway to the chain of natural beauty is the Swat Valley, in Khyber Pakhtunkhwa, Pakistan.

Swat Valley (Swat) is known as the ‘Switzerland’ of Pakistan because of its snow-capped mountains and beautiful scenery. Once a Taliban stronghold, there was not peace in the Valley until the Pakistan military forces conducted special operations and purified the whole area. Now it’s completely peaceful, safe and one of the most popular tourism sites in the country for locals and foreigners.

Throughout its history, Swat has been under the rule of various empires and consequently, has witnessed the rise and fall of numerous civilizations.

Though Swat is no older than other civilizations found in Pakistan, such as Harappa and Taxila, it does date back to the times of Alexander the Great. Archaeological evidence – temples, statues, idols etc. – show strong signs of ancient Buddhism and Hinduism. According to a local travelogue, there are almost 2,200 historical sites in Swat.

Swat was merged into Pakistan when it was established as a country in 1947 after the United Kingdom agreed to a partition from India. However, Swat remained an autonomous state until 1969, when it was fully integrated into the country.

The territory of Swat begins at the confluence of the rivers Swat and Panjkora and is situated at an altitude of two thousand feet. Geographically, the city can be divided into two phases: Swat Kohistan, which is the mountainous area, and Swat Khas, which is further divided into two parts, Bar (upper land) and Kuz (lower land). Alongside its prominent location, the Swat Valley is full of majestic natural landscapes, icy and lofty mountains, lush and vast plains, cold breeze rising from the river Swat, gardens of fragrant flowers and delicious fruit, springs, high waterfalls, dazzling lakes, and glaciers.

New developments and infrastructure including new motorways are being built in throughout whole country, especially in northern areas for tourism and commercial purposes. Nowadays the wide, straight Peshawar motorway that connects Islamabad and Peshawar is the fastest and safest route to Swat. However, the summer season, national holidays and festivals bring an increase in tourism that requires further accommodations.

Visitors don’t flock to Swat just for the enchanting valleys. There are other towns and tourist attractions that are unique and worth enjoying, such as in Malam Jabba, Kalam, Bahrain, Madyan, Khwazakhela, Mingora, and Saidu Sharif. Those places hold a swath of rich and diverse cultural offerings from various civilizations. For instance, as you travel from Mingora to Bahrain, there’s a village along the route called Mingor (ancient name Masaga), where many artifacts including coins from the time of Alexander the Great have been found.

Professor Shah Nazar Khan, former director of Archaeology and Museums for the Government of Khyber Pakhtunkhwa, says that Uddiyana (the old name of Swat which means “the Garden”) is believed to be a part of the Gandhara civilization, which was brought here by Kushana, the nomads of Central Asia, in the first century C.E. He says that Swat is full of historical stupas, temples, residential buildings, castles, and massive amounts of carved stones.

Buddhist cultural heritage in the area is a testament to the past Buddhist civilization, whose traces are found from the seventh century C.E. The land of Swat was sacred to them, and people from China, Tibet, and many other areas both near and far used to visit Swat to perform their religious rituals.

Dr. Loca Maria, who worked for the Italian Archaeological Mission in Swat for 27 years and is considered the most authentic archaeologist of Uddiyana (Swat), says that while it’s too difficult to classify the historical and archaeological heritage of Swat, it is one of the most significant heritages of the world. According to some other archaeologists and historians, less than ten percent of the artifacts have been found.

The Swat region has always been a transit point for invaders. Be it Alexander the Great or the tribal forces of Central Asia and Afghanistan, each came through the Swat Valley to invade India. This is the reason why this land holds so many historical monuments. One such example is a famous hotel located at the foot of the mountains called Safaid Mahal (White Palace), which is historically important. It is said that both Sultan Mehmood Ghazni in the eleventh century and Mughal emperor Babar in the sixteenth century stayed there while on their expeditions. The whole building of the White Palace is made of marble that was imported from India during those times.

Swat is also the central commercial point in the region. Its markets and trade routes connect northern areas with the entire country. Fairs are often arranged in Swat, where people including those from surrounding areas get a chance to showcase their art and culture. Some of the crafts and goods sold at the fairs include woolen blankets, shawls, rugs, embroidery, shkor (a pot to keep breads) and panrae (old-fashioned shoes). Due to the mixture of different cultures, Swat’s markets have a wide variety of products, reflecting the many civilizations prevalent in the region.

Life in the Swat Valley

Unfamiliar with the ways of the outside world, the locals prefer to live according to their own culture. The people are of many different races and their ancestors came from different parts of the world before settling there. Therefore, there is a difference in their languages as well.

The majority of the residents belong to the Akazai branch of the Yousufzai tribe. This tribe, including its tributaries, is settled on both sides of the Swat River. Those on the left are called Baizai and those on the right are called Khwazozi.

The majority of the people of Swat Kohistan are Torwali and Gauri. The Gujjar community, whose genealogy goes back to Rajasthan and Gujarat, makes up another large portion of the population. The Swati Pakhtuns, who inherited the area before the Yousufzai tribes, and other tribes such as the Turklandi and Khattak are also sparsely populated here. Some people of the Hindu and Sikh communities have also lived in the area for centuries, most of them as shopkeepers and traders.

The majority of local people speak Pashto with a Yousufzai accent, while Gujjars speak Gujjari and the Gauri and Torwali speak their own language, called Kohistani. All these people have some understanding of the national language Urdu, but understanding of English is considered very rare in these areas.

The historical monuments in the Swat Valley and its natural beauty cannot be captured in a few words. A person can only truly enjoy its wonders when they observe it for themselves. Although the Swat Valley is unique in terms of tourism and much of the world is unfamiliar with its charm, it is only a single part of the region’s stunning scenery. There are many places in Swat that the outside world would consider hidden gems. Meanwhile, the people living in Swat recognize the treasures they have by living in their ancient cultural ways. 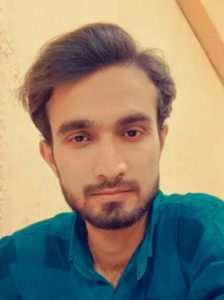 Muzammil Hussain is a freelance writer from Karachi, Pakistan. He accomplished a bachelor’s degree in history in 2016 and additional studies in geography, archaeology, religions, ideologies and politics. He chose his career path in order to discover ideas, theories and facts that he could share with the world. Muzammil enjoys writing about medieval history, classic and modern histories of the Middle East, architectural heritage, tourism, and scripts for historical documentaries.