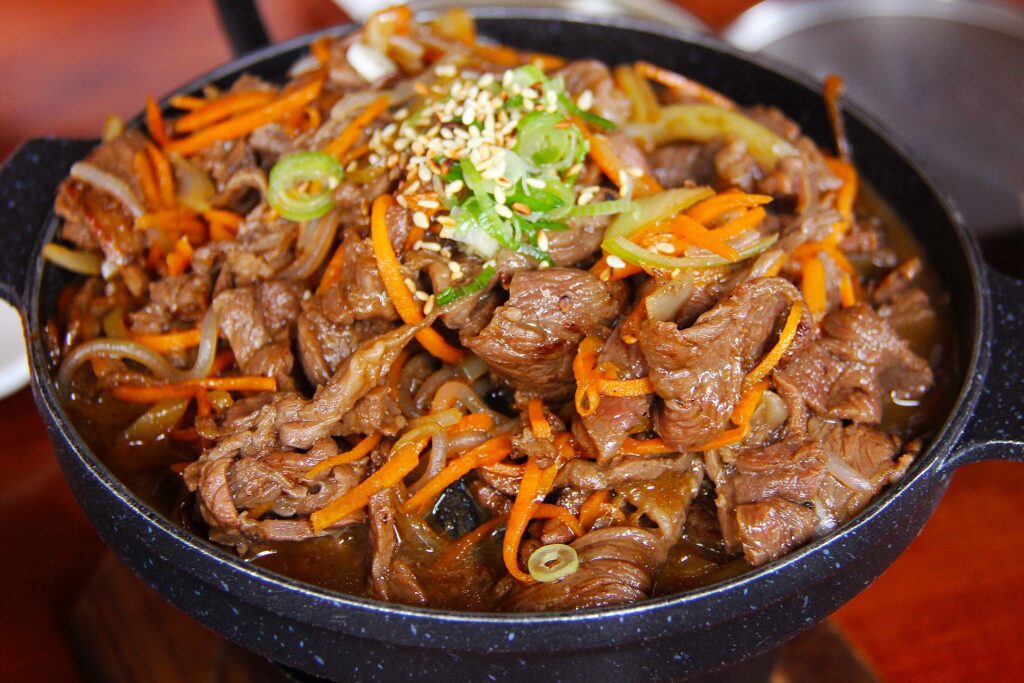 The Wooden Spoon Freezery team is a gift to every Wellingtonian with a sweet tooth. In a city that is known for cold, rain, and wind and rarely gets above 20°C, Sharon and Midori have established a popular and award-winning ice cream brand. These women bring a fun, experimental attitude to their business. They aren’t afraid to pull together crazy combinations and try something different.

Both women grew up in the USA and they draw inspiration from their American childhood snacks. They could be called Wellington’s answer to Ben & Jerry’s. They also experiment with Kiwi classics like lolly cake and chocolate fish, recreating them in ice cream form, using organic New Zealand dairy. Wooden Spoon makes a real effort to know their audience and listen to their wants. They recently developed an oat milk line to cater to Wellington’s growing vegan community.

Sharon and Midori embrace the collaborative spirit of Wellington’s burgeoning food scene. They make Vietnamese coffee ice cream with coffee from Peoples Coffee and Hot Fudge Sundae ice cream with peanut butter from Fix & Fogg, both Wellington companies. They even have a new collaboration going with deer milk ice cream using Pamu New Zealand milk. Wooden Spoon takes the best of what the Wellington Region has to offer and makes something new from it. They even have Wellingtonians signing up to an ice cream subscription service, with new flavours delivered monthly.

Monique Fiso is the undisputed star of the New Zealand food scene and Wellington is home to her only restaurant, Hiakai. Combining Michelin star training with traditional Maori cooking methods, it is no exaggeration to say she is defining Kiwi cuisine. New Zealanders have struggled to identify a national cuisine for generations, latching onto colonial legacies of fish and chips and pavlova. However, Monique is leading the way in developing a uniquely Kiwi style of food. She is not afraid to use locally sourced ingredients that are foreign to many 21st century Kiwis.

Hiakai is tucked away on a side street in quiet Mt Cook and is only open Fridays and Saturdays. Reservations are understandably elusive. Those who do manage to secure a seat can expect to be served ingredients like Mamaku and Horopito, which are native to New Zealand but not featured on any other menu in the country. No menu is posted at Hiakai, and the only dining option is a degustation which changes daily. Hiakai means hungry so you can expect a good feed, as we say in New Zealand.

Andrea made the switch from corporate law to food start-up long before it was cool. Together with husband Roman, she founded Fix & Fogg, a Wellington-based nut butter company. They started small with a classic smooth and crunchy peanut butter, but their line has now grown to almond, cashew, and ‘everything’ butters that are sold around the world.

Andrea and Roman wanted to create something meaningful and sustainable with Fix & Fogg and they have remained committed to that, achieving B Corp certification and proudly using locally sourced ingredients. Like the Sharon and Midori of Wooden Spoon Freezery, they regularly collaborate with other Wellington food companies. At the Fix & Fogg window in Hannah’s Laneway in central Wellington, you’ll find Supreme Coffee and Wellington Sourdough toast (slathered in nut butter of course!).

Andrea has built Fix & Fogg into a global success. The brand is stocked on Amazon and ships worldwide. They have won numerous awards and were even featured in New York Magazine. Fix & Fogg has turned nut butter into one of Wellington’s best exports.

Kate Marinkovich is another world-class chef who has made Wellington her home and has shaken things up locally. Her café, Tomboy, is perched on the side of Mount Victoria, perfectly positioned to refuel passing walkers. Tomboy has become a go-to destination for made-to-order cakes, a sweet treat, and possibly the best donuts in Wellington. Since opening Tomboy in 2016, Kate has inspired other Wellington women to make the food they love, with several other specialist (dessert-focussed or otherwise) cafes and food trucks popping up around the city.

Kate is not afraid to bring a feminine angle to her food. Tomboy cakes are decked out with flowers, sprinkles and pink icing. Everything that comes out of Kate’s kitchen is aesthetically stunning and Instagram-ready. However, she’s a very multi-talented woman, as shown by Tomboy Black, her line of explicit cakes designed for divorces and breakups. If you want to a cake for your ex, your broken-hearted bestie or even to tell your boss you’re quitting, Kate’s your girl.

Each of these women has shaped Wellington’s food scene in their own way and is helping put the city on the map. What is remarkable is the community they have helped build along the way is that they are supporting each other’s businesses with collaborations and producing incredible food in the process. If you’re planning to visit Wellington, make sure Hiakai, Wooden Spoon, Fix & Fogg, and Tomboy are all on your list. 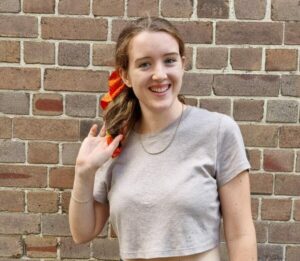 Kate Slater is a Kiwi writer based out of Sydney, Australia. She loves all things travel and is a serious foodie. When not travelling, planning a trip or writing about travel, you’ll find her hanging out at a café or with her nose in a book.