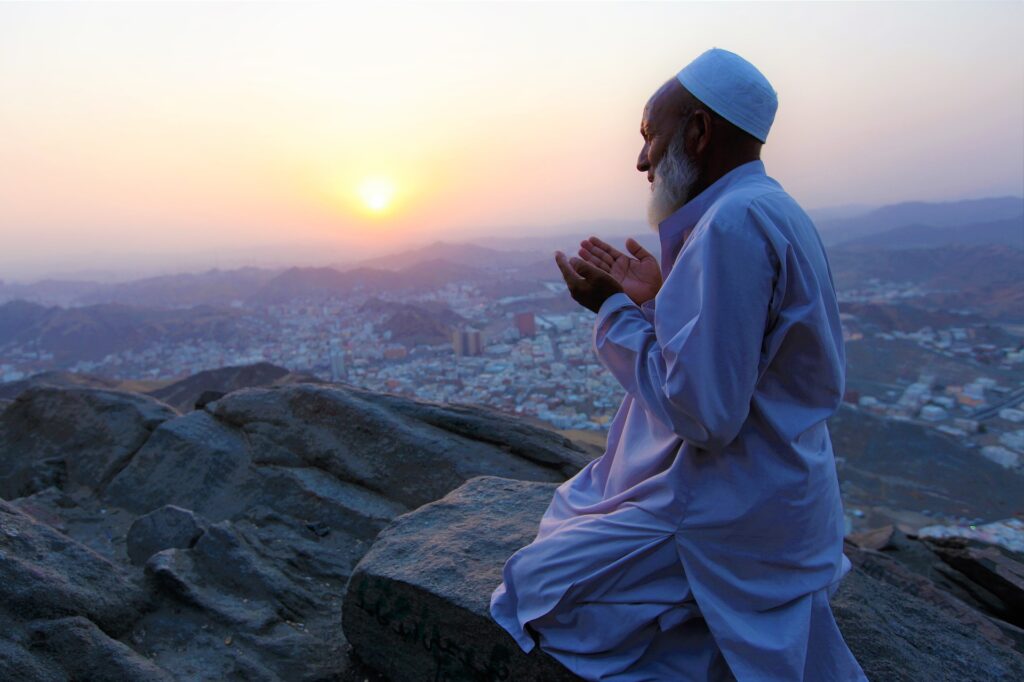 Islam is the second-most followed religion after Christianity. Out of the 195 countries on Earth, 56 have a Muslim majority and are governed by Muslims. While some Islamic countries (e.g., Saudi Arabia, Iran, Iraq, and Afghanistan) follow strict Shari’ah, others (e.g., Turkey, Pakistan, Bangladesh, and Indonesia) follow Islamic democracy but are not hardcore followers of Shari’ah.

For Western individuals who want to explore any of the Islamic countries, it is necessary to make a few preparations before embarking on a journey.

1. Research the Culture of the Islamic Country and its People

Although Islam is a way of life, and the Qur’an teaches its own ways of life to Muslims, every country is still culturally different from each other because Islam as a religion has occupied different lands and the hearts of their people. Yet, older customs and traditions are still followed in many Islamic countries. The clothes people wear, the food they eat, and the ceremonies they partake in are quite different. For example, in Pakistan, citizens usually wear Salwar-Kurta, and they wear Western attire for corporate purposes only. However, this is not so in Turkey, where Westerners are fee to wear Western clothing (e.g., jeans, trousers, and t-shirts)—except at some religious or sacred holy sites, where they are required to cover their heads before entering.

It is always beneficial to research the culture of the Islamic country that you intend to visit. This will give you a complete insight into the country, and the people who live there.

2. Get Ready to Receive Lots of Love from the Locals!

“Worship Allah alone and associate none with Him, and be kind to parents, relatives, orphans, the poor, near and distant neighbours, close friends, needy travellers, and those bondspeople in your possession. Surely, Allah does not like whoever is arrogant, boastful.”

Islam believes in treating everyone equally, with love and respect—regardless of religion, caste, and colour. Don’t ever fall into the trap of believing the false narratives that broadly paint Islam with the same brush as terrorism. In reality, Muslims welcome everyone with open arms. Showing love, gratitude, kindness, and respect is a part of the Islamic religion.

Additionally, treating your neighbours well and welcoming tourists warmly are considered to be rewarding acts in the Islamic faith.

3. Plan to Explore the Beautiful and Unique Architecture

Muslim dynasties across the world have given unique architecture to the lands over which they have ruled. Thousands of examples of various historical monuments with unique architectures exist in Islamic countries and attract the eye of every traveller.

Turkey is the hottest destination for various historical monuments, mosques, and famous shrines to the Auliya (i.e., saints) and the great warriors of Islam, while Iran and Iraq are the resting places of some of the greatest Auliya (e.g., the Khwaja Abdul Qadir Jilani [R.A.] shrine in Baghdad, and the Hazrat Nematullah Shah Wali shrine) and the members of Ahl-e-Bait (i.e., the Family of Prophets).

Additionally, the beautiful landscapes, beaches, weather, and love from the locals will fill tourists with warmth and joy. It is recommended that Westerners research information about every historical place in the Islamic country they intend to visit before their journey for the motivation and positive energy needed to make it a tremendous experience.

4. Prepare Your Taste Buds for the Mouth-Watering Cuisine

Another enticing aspect that attracts foreign travellers to Islamic countries is the tasty, mouth-watering cuisine. Islamic culture believes in eating and promoting foods from around the world.

India, Turkey, and Pakistan are hubs for foodies. The Biryani, Haleem, Sheermaal, and Kebabs are the favorite dishes in Islamic countries and are widely available across the world.

The people in Islamic countries love tourists to such an extent that sometimes, when Islamic nationals learn about a traveller who is exploring their country, they will offer them food at no cost as a gesture of hospitality and welcome.

5. Remember to Avoid Approaching the Opposite Gender

Muslims take everything related to Islam seriously. While a few Muslim countries are liberal and democratic (e.g., Pakistan, Indonesia, and Turkey), some Muslim countries are strict followers of Shari’ah, so when visiting them, travellers must take care to avoid any kind of conversation with the opposite gender—except in urgent circumstances. In these countries, Muslim women wear Hijabs and abayas to protect their chastity, while Muslim men are asked by Allah (S.W.T.) to lower their gaze when women are nearby.

If you are planning to explore an Islamic country that is liberal and democratic (e.g., Turkey), then this may not prove to be problematic; however, in countries where Shari’ah (Islamic law) is strictly followed (e.g., Saudi Arabia), you should always avoid approaching any person of the opposite gender.

6. Remember Not to Get Involved in Political or Religious Debate

When visiting an Islamic country, travellers must not involve themselves in any discussion related to politics or religion, as different people have different views on these topics, and sometimes it can be considered to be offensive or disrespectful to debate them in public. Unless you are close with the people to whom you are speaking, these kinds of topics should always be avoided.

7. Rest Assured that Everyone is Free to Practice Their Faith

“For you is your religion, and for me is my religion.”

It is important to remember that the religion of Islam and practicing Muslims have been subjected to gross misinformation that has fueled unwarranted fear and hatred against the community. Although there are some radicals in the Muslim community who follow a different version of Islam that is not related to the true Islamic teachings, this doesn’t mean that every Muslim does the same. In fact, the Scriptures are proof that Islam has allowed people of other faiths to practice their religion with freedom throughout history.

Some Islamic countries allow non-Muslims to visit their churches during the appropriate hours and get involved in religious gatherings. There are also some Islamic countries (e.g., Saudi Arabia) where individuals are free to practice their faith; however, it is not allowed in public.

For the benefit of a great travel experience you should commit to forming your own opinion based on your personal experience versus that of outside sources.

8. Check the Visiting Hours Before You Arrive at Holy Shrines (Dargah’s) and Masjids (Mosques)

While you plan your visit to an Islamic country, it is necessary to remember to avoid exploring any Mosques during prayer gatherings—especially on Fridays. Also, there are some assigned days at Dargahs when it is inappropriate to visit.

Therefore, before exploring and roaming inside a Masjid (Mosque) or a Dargah (Holy Shrine of Auliya), it is beneficial to double-check the timings of prayer and important festivals to ensure that you will be allowed inside.

Every country has its own laws and constitution, including Islamic countries. For example, some countries are strict followers of Shari’ah, and some are not, but regardless, the local culture and laws must always be given the highest respect. For example, alcohol consumption is allowed in some countries; however, not every Islamic country allows the trade and consumption of alcohol. Be aware that breaking the law may also result in serious punishment.

Before you leave for your journey, make sure that you familiarize yourself with the laws and rules of the local culture in the Islamic country that you intend to visit.

The above are the primary requirements that travellers must know before exploring Islamic territory, but the most important is to remember to have fun and enjoy yourself! Once travellers enter Islamic territory, the amount of hospitality and love you will receive will be a tremendous experience.

Moreover, Islam and Muslim dynasties have a dignified and respectful presence in history, which makes the various historical monuments, unique architectures, and holy places must-see destinations for your trip. 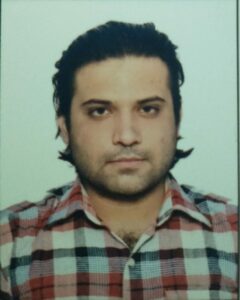 Mohammad Aamir Arafat is a graduate in Electronics and Communication Engineering. He hails from the small city of Moradabad in India. His love and passion of reading different literature dragged him into the field of Article and blog writing. He is the author of the book “The MUSLIMAH MANUAL”, and he has written over thousands of articles.