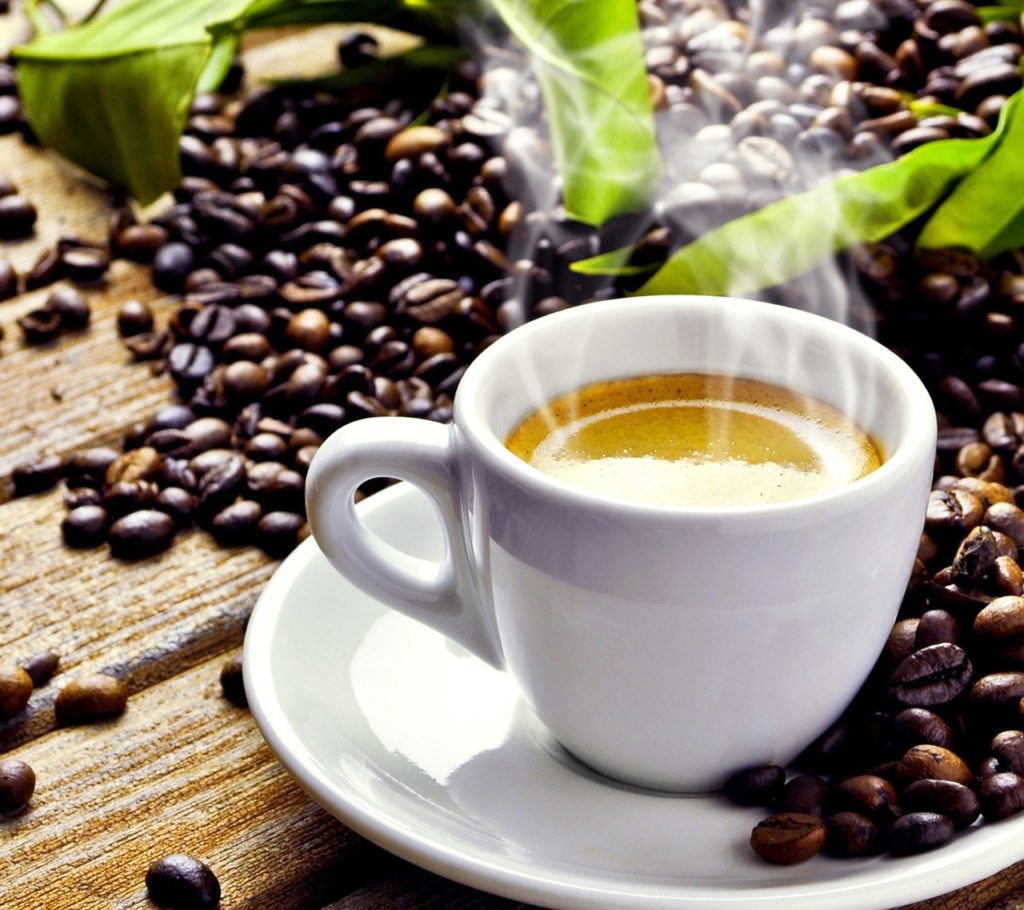 Traveling has made me a coffee lover. I’ve enjoyed the perfect espresso in Italy, strong traditional brews made in copper pots in Albania, cortados in Uruguay, and learned to take my coffee with coconut milk in Vietnam. Throughout my adventures, I’ve visited coffee plantations in India, Indonesia, and Vietnam. I thought I’d collected an abundance of knowledge about the caffeinated beverage but it wasn’t until I took a tour of the organic Finca Rosa Blanca coffee plantation in Santa Bárbara de Heredia, Costa Rica, that I realized I knew absolutely nothing about the cultivation of coffee.

As we strolled the rolling hills of the 30-acre fully-sustainable coffee farm, located at 3,900 feet above sea level, local naturist Ulises Zuñiga Valdez explained their pesticide-free shade growing methods. We stopped to admire a coffee tree that was bustling with red and green cherries to try the raw red fruit and discuss the history of coffee cultivation in Costa Rica, and the world.

7 Things I Learned About Coffee

Tips for Preparing Coffee to Maximize the Taste

For your coffee making pleasure, here a few other tips I learned from Valdez. Never store your coffee in the fridge as it’ll create moisture and ruin the quality. Don’t make coffee with boiling water as it’ll continue to roast the beans and ruin the aroma. Lastly, a barista isn’t just someone who makes your favorite cup of coffee, the term is traditionally used for someone who’s studied the aromas of coffee, similar to a wine sommelier.

The Costa Rican organic coffee industry is quickly disappearing as more pesticides are used on Costa Rican crops than anywhere else in the world. Valdez firmly stands by the sustainable cultivation methods at Rosa Finca Blanca. He tells me that “organic coffee farming is the best way to work the land without destroying it, working as one, as part of the ecosystem.” He adds, “As a local, I’m very proud and happy when I see that it’s possible for a company to contribute to the community economically without destroying the forest, river, or any single part of the nature that we call home.”

Valdez captures perfectly why sustainable coffee plantations matter. We can all do our part by drinking organic coffee whenever possible, no matter where in the world we are. 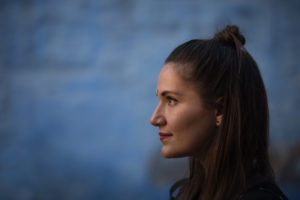