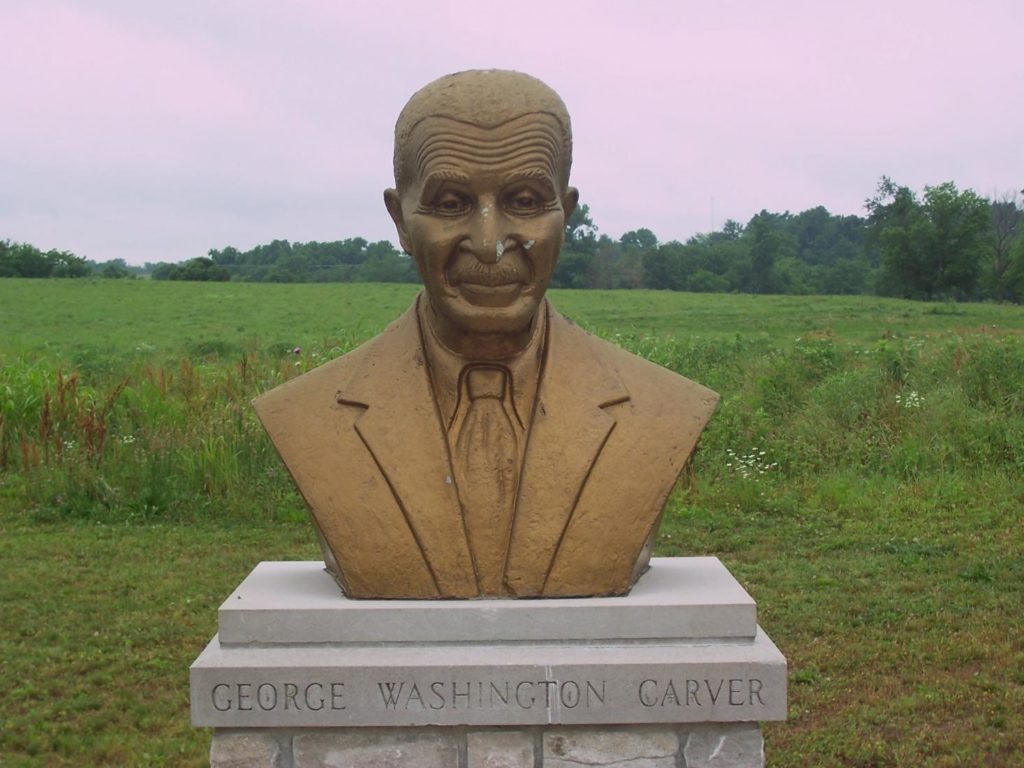 During February, there is an influx of travel stories for the “Best Places to Celebrate Black History Month”. It’s great and there are so many places I want to visit! However, the same list almost disappears into the ether as soon as March 1st arrives. And considering February is the shortest month of the year, it really doesn’t give enough air-time to these amazing and historically rich locations. But whose fault is it? Is it the would-be travellers who need to drive more interest in the areas with their own curiosity? Or is the travel writers and editors with the ability to choose which locations should be showcased every month not beginning with F.

What is Black History Month?

The importance of Black History Month is the recognition of the stories that need to be heard. US President Ford said it best when he first recognised the importance to all people:

“Seize the opportunity to honor the too-often neglected accomplishments of Black Americans in every area of endeavor throughout our history.”

This statement has resonated with me while I look at future travel destinations. Too often do I find myself finding small pearls of travel dreams relating to marginalized moments in history because their significance has been relegated to a Black History Month highlight.

I was unfortunate enough to grow up with the mantra, “History is written by the winners”. You see it everywhere: grand statues of who was in charge and not who was lost in the process. The destruction of cultural property is the first step in the erasure of cultural identity, losing more than just stories. Years later, when we wish to understand our collective journey, we are left with the highlights of those who prefer to forget. Rewriting history also rewrites how we see people, leading to misrepresentation, discrimination, and false grudges that lead to aggression.

Black History Month has become a catalyst in how we view (and record) history. It has given Black people a platform to speak up about their history. To point out the discrepancies and mistakes of the past. In the words of Amanda Gorman and her poem for the recent Presidential Inauguration, “it’s the past we step into and how we repair it”.

Travel can be a part of the healing process. It allows everyone to visit the sites of significance and bring their sense of reality. However, where we fail as travel writers is in our responsibility to include all of the histories, not just the ‘winners’.

I recently looked into travel to Canada and took an interest to some quiet hidden gems around Owen Sound and Lake Georgia. I was more than a dozen articles and travel guides in before I learned Owen Sound was the northernmost stop in the infamous Underground Railway. From 1830 until the end of the American Civil War, escaped slaves travelled across the US-Canada border along a path of what were considered ‘safe spots’. At the time, the town was called Sydenham, with a colourful history built on alcohol and notorious reputations. At the time, anyone was welcome who could promise to stay out of trouble.

To commemorate this ‘last terminal’, a beautiful memorial cairn was built made of stones from the US, Canada, and nations in Africa. The Cairn stands silently in the middle of Harrison Park. This peaceful cairn provides a quiet place of reflection on both the Black and local history of the town; because, in all honesty, the two are intertwined. If not for the safety of Sydenham, many would not have survived. And if not for the contributions from the Black community, Sydenham would have struggled to rebuild into the beautiful town it is now. Since 1862, the local community has come together and celebrated Emancipation Day with a community picnic (which has since turned into a festival).

While part of me was thrilled to learn of this memorial, a part of me was disheartened by the approach of other travel writers. By the time I discovered the Black History Cairn, I had already been through at least ten articles on the history of pirates, brothels, taverns, and smuggling across the lake. If not for “Black History” trending at this time of year, I may have missed the Cairn completely.

So, who is responsible for changing this? Where do we find the new narrative within our industry? Many travel writers will tell you, ‘we write what the people want’. And there is the rub. For so long, travel has been a privilege, and primarily a white privilege. ‘What people want’ has been skewered to maintain the status quo of your average white person. It is a false depiction of a travel industry claiming to embrace an all-inclusive culture of race and history to the almost exclusion of the Black community because few are able to visit these same sites. If you have no expectation of this group of people ever visiting your holiday destination, why would you promote any travel writing to them and their interests?

Passing the blame to travellers is ridiculous. It expects people to ask about things they don’t know about in the first place. The responsibility lies with travel writers and tourism bodies to embrace those features we usually save for ‘that special month’. If you have mentioned your connection with Black History during Black History month, then you are responsible for promoting that same connection during every other month of the year. If not, then you are as guilty of the exploitation that Black History Month is working so hard to eliminate.

It is our responsibility as travel writers to promote Black history at every time of year. This is not a topic that simply ends on March 1st and quietly packs its suitcase away until the next year. This is the start of the conversation. This is the beginner class with the opportunities to take it further.

Black History Month is still important today. We still need to clean up our messes from the past before we can step with clean shoes into the future. However, I challenge my fellow travel writers to dig a little deeper. Find these connections with history and do not save them for a special mention in February. Bring out the Black History and embrace all elements of our ever-growing multicultural world. The same can be said for Indigenous cultures, LGBTQI, religions, and immigrants.