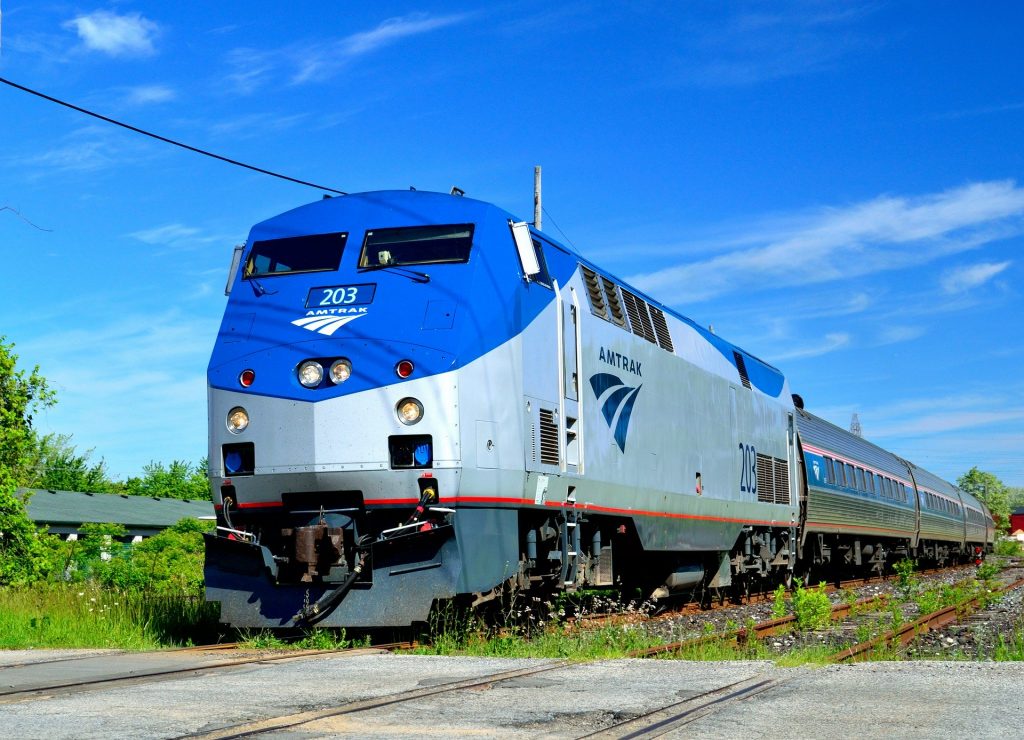 As travelers seek ways to minimize their impact on the environment while moving about the globe, Amtrak trains are standing out as an increasingly desirable option. The eco-friendliness of this transportation option is a big selling point, as the Environmental Protection Agency estimates that trains use about 50 percent less fuel per passenger than cars and 33 percent less than planes for the same trips.

Traveling by train has lots of additional positive attributes such as vintage vibes, a slower travel style that embraces the journey as much as the destination, far more legroom, the opportunity for a digital detox, and the chance to see some pretty remarkable wide open spaces.

And to make it even easier to be a responsible train traveler, Amtrak has partnered with Carbonfund so travelers can offset the carbon footprint generated by their train trip. Amtrak has made sustainability a priority and has reduced its greenhouse gas emissions by 17 percent since 2010. That is equal to removing over 40,000 cars from the road. Plus, with the dawn of a new decade, the company has set its sights on being an even stronger advocate for environmental change.

So as 2020 opens up a new world of opportunities, here are five Amtrak routes that should be on your radar for greener journeys both stateside and beyond.

This famous route winds from Chicago to San Francisco through the scenic Rocky Mountains. After leaving the Midwest’s largest metropolitan area, it traverses the agricultural hubs of Iowa and Nebraska before climbing mountains in Colorado. There, the Continental Divide is passed. Afterward, the gorgeous scenery of Utah’s deserts gives way to more mountain beauty in Nevada, including the famous Donner Pass. Finally, northern California’s splendor is a welcome finale. This three day, two-night excursion shouldn’t be missed.

Perhaps the most stunning route of all, this gem showcases the beauty of the west coast. It begins in Los Angeles before sweeping up 350 miles of unreal California coastline. Oenophiles will especially love the sights of the Santa Barbara and San Luis Obispo areas. The train then passes stunning Oregon sights like Crater Lake, numerous waterfalls, and lush forests. Finally, the Coast Starlight ends in Washington’s largest city of Seattle, a modern delight known as the “Emerald City”. The Coast Starlight is a two day, one-night journey.

A lesser-known but no less scenic route connects New Orleans to Los Angeles three times a week. This path begins by taking travelers across historic plantation country, with its gators, swamps, restored homes, and brutal roots. The Sunset Limited route also skirts the United States-Mexican border, explores gorgeous desert retreats, and crosses over the pretty San Gabriel mountains in California. Travelers can expect a roughly 48-hour timetable for this route. Time should also be allotted to explore the Cajun delights in NOLA by riding the streetcar, wandering the historic neighborhoods, and sampling food in one of the nation’s best foodie destinations.

A shorter but just as beautiful route travels through Amtrak’s eastern corridor, which also boasts its highest ridership numbers in the country. This ten-hour journey occurs daily between New York City and Montreal, Quebec, Canada. Fall would be an especially lovely time to schedule this trip, as autumnal foliage on this path is known to be totally stunning. Route highlights include the shore of Lake Champlain, and the lush Hudson River Valley. But perhaps the coolest spots are the sleek head and tail of this trip: New York City and Montreal. The “city that never sleeps” has enough to keep tourists busy for weeks, while offering a gateway to the world’s second-largest French-speaking metropolitan area. Please note, this is the only route on our list that goes to another country, so make sure to have your passport ready.

Another east to west route that deserves some attention is the famed Southwest Chief. This journey passes through eight states and offers the best of the American West in just over forty hours from Chicago to Los Angeles. It crosses North America’s longest river, the Mighty Mississippi, before showcasing the sweeping beauty of the Great Plains. Then, mountainous and desert terrain delight with Grand Canyon views until the final destination, the far-reaching City of Angels and breathtaking Pacific Ocean vistas. This train can be caught each day.

It’s clear that embracing an eco-friendlier means of travel doesn’t have to mean sacrificing any convenience or the magic of travel. Open yourself up to the opportunities available on the over 22,000 miles of Amtrak routes and you, along with Mother Earth, won’t be disappointed. From misty bayous, to amber waves of grain, to meadows filled with wildflowers, to dense forests, to jaw-dropping mountain peaks, train journeys can take you anywhere in 2020 and beyond. 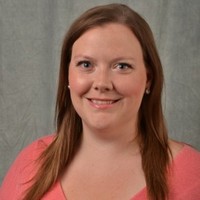