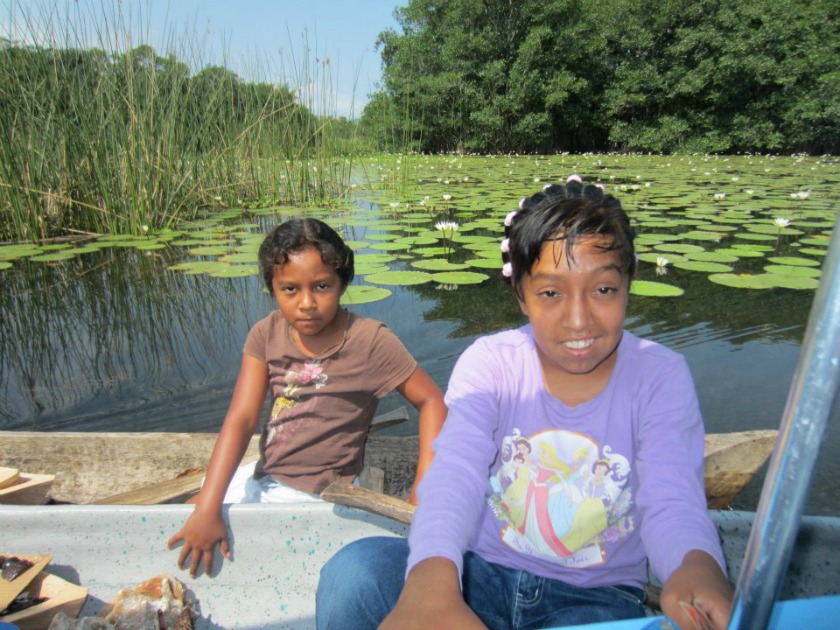 By Terri Marshall | May 12, 2020 The WorldSustainability

With the COVID-19 virus attacking our world, looking on the bright side seems like a daunting task. But as with every cloud, a silver lining emerges, and while it may not be visible to all humans, it is crystal clear for our planet.

The temporary halt of travel gave the earth a much-needed break — a deep breath, if you will. Dolphins frolic in formerly polluted canals of Italy. The smog-filled skies of India have partially cleared, bringing clear vistas that stretch as far as the Himalayas. Animals roam freely in the USA’s national parks, free of the need to hide from tourists and traffic.

So what happens when we start traveling again? By focusing on sustainable travel, we adventurers can satisfy our wanderlust while helping the planet and supporting local businesses along the way. Let’s explore some options.

Have you ever been to Rome in the summer? I made this mistake last year. Not only was it brutally hot, but the crowds also made it impossible to get anywhere close to iconic attractions such as the Trevi Fountain and the Colosseum. The same holds true for other popular destinations during peak seasons. Sadly, areas that display treasures of cultural heritage or nature’s wonders are often visited by tourists who trample the grounds, are careless with their litter, or neglect to treat the site with the respect it deserves.

Do yourself and the destination a favor and schedule your travel in the off-season, or at least the shoulder season between peak and off-peak. Spreading the crowds throughout the year eases the strain on popular destinations. You’ll also benefit from better deals on lodging and fewer people jockeying for prime selfie positions at major landmarks.

Yes, we all want to see the popular attractions, but choosing the road less traveled allows for a deeper connection to local culture. Iceland’s tourism boom over the past several years provides a vivid example. In the pre-pandemic days, there were six tourists for every resident in this remarkable country that is rich with natural treasures. While the boom brought financial benefits to the country, it also increased the cost of living for locals and brought unprecedented crowds, and along with them, the damage that comes with over-tourism.

One country is striving to get ahead of this syndrome. Often referred to as Europe’s best-kept secret, the Faroe Islands sit in the North Atlantic Sea between Iceland and Norway. A region of mystical beauty, waterfalls plunge into the frigid sea and volcanoes tower over colorful homes with grass-covered roofs. Sheep outnumber residents in this archipelago comprised of 18 islands connected by a network of bridges, tunnels, and ferries.

Garnering international attention after KOKS restaurant received the country’s first Michelin star in 2017, tourism in the Faroe Islands is on the rise. To manage it, the country has created an innovative way to protect its land and welcome visitors. In 2019, the country made the decision to shut down its major tourist sights and attractions for one weekend in April. For that weekend, residents worked on conservation projects, providing the land with a touch of TLC. Anyone anxious to visit the islands that weekend could only do so as a volunteer to assist with the caretaking projects.

If the USA national parks are at the top of your travel list, you may also want to consider a national monument. For example, Arizona’s Chiricahua National Monument contains 17 miles of hiking trails meandering amid spectacular pinnacles of balancing rocks that were created from a volcano eruption millions of years ago. Unlike the Grand Canyon, which receives more than five million visitors a year, Chiricahua receives roughly 50,000, making it a virtually undiscovered treasure. If you choose to explore this worthy stop and the Grand Canyon in one trip, schedule your trip for March through May or September through November when daytime temperatures are cool and the crowds are thin.

A few years ago as I began planning an African safari for a group of friends, and the options presented to me were overwhelming. While there were literally hundreds to choose from, I chose a smaller, family-owned company. Top Guides Safaris’ owner, Victor Nyakiriga, was born in a village at the edge of the Serengeti and he’s been following the animals since he was a toddler. He personally chooses and trains his guides and trips are completely customizable. Sustainability along with wildlife conservation remains at the forefront of each of Victor’s safaris.

In a recent pre-COVID-19 visit to Norway, we stayed at Klostergården in a cozy old farmhouse. While there, Jørn G. Anderssenaka introduced us to an ancient Nordic method of brewing beer. Jørn’s family has occupied this place for 200 years. Another member of the family, Per Mæhla, prepared the most delicious salmon I’ve ever eaten and regaled us with plenty of entertaining stories while sharing some of Jørn’s best beers. Experiences like these yield priceless memories along with an intimate look at a destination free of large resorts. Now more than ever, small family-owned businesses benefit from our patronage.

Sustaining communities by focusing on local purchase from souvenirs to cuisine provides the added bonus of connecting to the culture of the region. Purchase goods made in the village, town, or city you’re visiting. Look for fair trade or similar logos when buying clothing even at home. Seek out restaurants serving locally sourced foods. Hire local guides to show you around the community. You’ll not only support the local economy, but also gain true insights into the everyday life of the locals.

When millions of travelers focus on the little things, big changes result. Let’s all do our part to change the travel landscape when we’re once again globetrotting around the world.