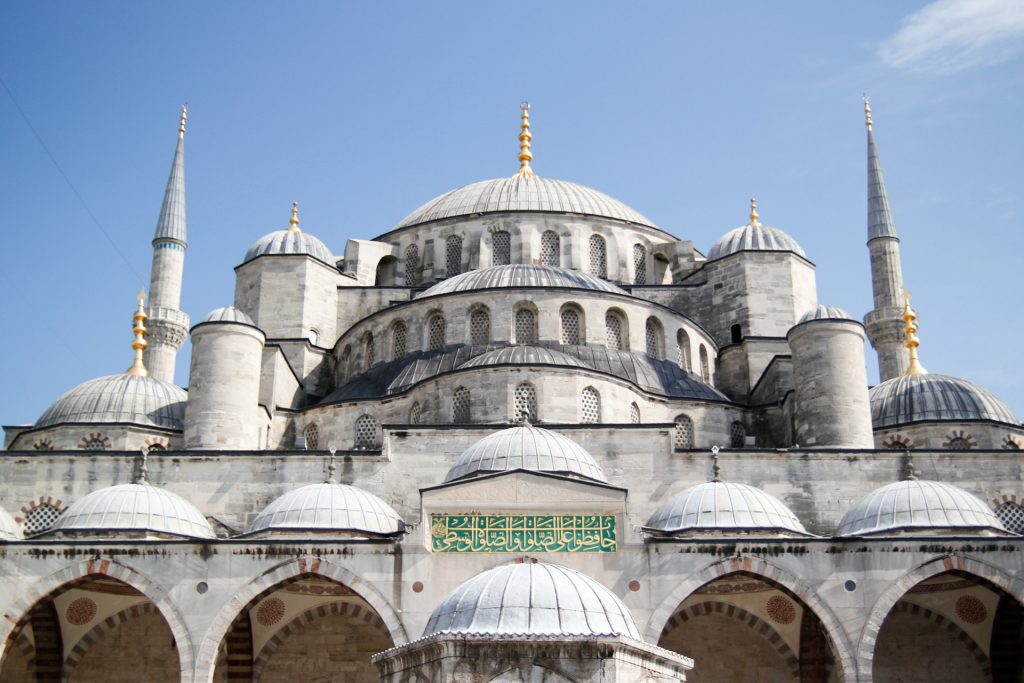 “Love cannot be described. It must be tasted”.

Rumi. That is one of the first thoughts that would cross your mind when you visit Istanbul. When you google Istanbul, Hagia Sophia, the Grand Market, the Blue Mosque would be the topmost tourist attractions on the list.

However, what upholds Istanbul’s culture is the famous Dervish Lodges. Rumi’s tomb at Konya and the whirling dervishes are unique to Istanbul —The City Of Dreams.

But just like the famous Sufi poet quoted, Istanbul too, has to be “tasted”. Describing it would be equivalent to misjudging. In this pandemic, when all are confined within the four walls of their houses, join us to taste and feel Istanbul through Rumi’s footsteps.

There are a few people and books who have influenced us and our ways for centuries. Their insights and stories, loaded with lessons, look like the newness of life that recharges itself with every dawn. Their models help us consider life’s subtleties, and comprehend the pith of more noteworthy aspects through little occasions. Jalaluddin Rumi, also known as Mevlana, was one such saint.

Konya’s iconic sight is the unmistakable conical green dome over Rumi’s burial chamber. Right in the focal point of the town lies this beauty and historic tekke (lodge) of the popular dervish group of Sufism.

Currently known as the Mevlana Museum, travelers and pilgrims from all over the world flock here to pay respects to the great saint.

The tekke’s (dervish monastery) current format dates from the sixteenth century, long after Mevlana’s passing. The main aspect of the cabin is his catacomb. Upon entering, you find yourself being nurtured in nature’s lap, in a garden full of roses, bushes, and tombstones.

“Do not seek our tombs on this earth — our tombs are in the hearts of the enlightened.” These words of Rumi would greet you as soon as you enter the Mausoleum. Mevlana’s tomb is accompanied by the tombs of his wife and children, and that of the “Six Soldiers Of Horasan” who came with Rumi to Konya.

The little gallery, which is a part of the Semahane, displays a fine choice of other artifacts. The gallery also has a library housing 1,700 original copies and 500 books. Outside is a peaceful yard with a marble fountain.

Over the patio from the tomb is a progression of cells, which housed several students of the Mevlana Order. Today, they house an intriguing assortment of items identified with dervish life, from apparel and materials to calligraphy and instruments.

For travelers who wish to dig deeper, the informational boards permit a more profound comprehension of Sufism’s history and culture.

The whirling dervishes were a form of meditation practiced by Rumi. Scriptures state that he used to twirl around while reciting the verses, which were later taken down by his students.

Apart from the Kalenderhane Mosque, the primary dervish lodges in Istanbul were opened during the rule of Sultan Bayezid II. The main cabin was the Galata Dervish Lodge. It was constructed on the land donated by Iskender Bey, one of the conspicuous authorities of Mehmed the Conqueror.

This lodge was situated in a locale commanded by a non-Muslim population. It expanded from the coastline of Karakoy to Sokullu Mehmed Pasa Mosque on the Golden Horn. As a house of knowledge, it bore extraordinary responsibility because it was visited by eminent preachers of different religions.

The semahane is the only part of the dervish stop that stands today. You are bound to feel the spiritual ambiance the moment you enter.

The region of Eyüp has the recently reopened Bahariye-Beşiktaş Dervish Lodge. The lodge is a beautiful site when seen from the shore of the Golden Horn. Crafted with cut limestone, the hotel’s royal front door is stunning and the muqarnas ornamentations on the door showcases a detailed craftsmanship.

Reserved for dervishes who acquire the title “dede,” dedegan chambers are among the design accomplishments that add to Bahariye’s style. Numbers bear extraordinary significance for engineering in Mevleviyah. The 18 cells and 18 wooden sections at Bahariye Dervish Lodge allude to the initial 18 couplets of the Mathnawi.

A solemn quietness falls over the crowd as five performers, wearing long dark shrouds and cone-shaped beige caps enter the room and sit down. They begin with an ethereal tune on the ney, a long, flute-like instrument that produces a melancholic tone. It is joined by two pear molded ouds; and kettledrums. As one drummer stops his beating, he releases his voice in a delightfully desolate tone and the Dervishes start to enter the room.

With moderate, conscious steps, they advance around the border of the ‘stage’. Every single step — their head gestures, the alternate twirls of their robes — would leave you mesmerized.

On the artists’ heads sits a funnel-shaped felt cap called a sikke. Only when the Dervish is wearing his white robe, he is prepared to start the perplexing spins of the sema. The thought is that this custom emulates abandoning the natural world so as to be unified with the Almighty.

Even though the artist’s arrangements are mimicking death, they appear to be soulfully alive as they continuously turn in clockwise motions. With each divergent pivot, their outfits lift marginally higher until you see only a flimsily textured turning top.

They tilt their heads and raise their arms above their heads. The left palm facing downwards, spreading harmony and intelligence, and the right palm upwards to seek positivity from the supreme.

For 30 minutes they spin, stalling only for arranged episodes of bowing and pacing. And, that is the moment when you feel both enlightened and taken to another dimension.

Apart from the Rose Garden at the museum, where these performances are hosted every Sunday for free, there are special locations where you can delve further into mysticism.

Hodjapasha Culture Centre – Daily at 7 pm. This center also contains an exquisite exhibition of all Dervish artifacts like clothing and musical instruments.

A visit to these places is sure to grant you memories embellished with rich culture, enlightenment, and spirituality. The best time to visit would be spring. Feel the light breeze on your face as you take a stroll during dusk. Of course, don’t miss out on the famous apple tea. 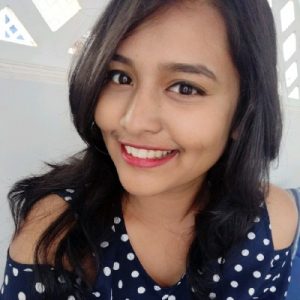 Lipsa Das is a content specialist and aspiring freelance writer based in India. She is a passionate traveler and a travel blogger who’s been to several places worldwide. When she is not on her scribbling pad she is binge-watching TV, reading a novel or walking her dog.