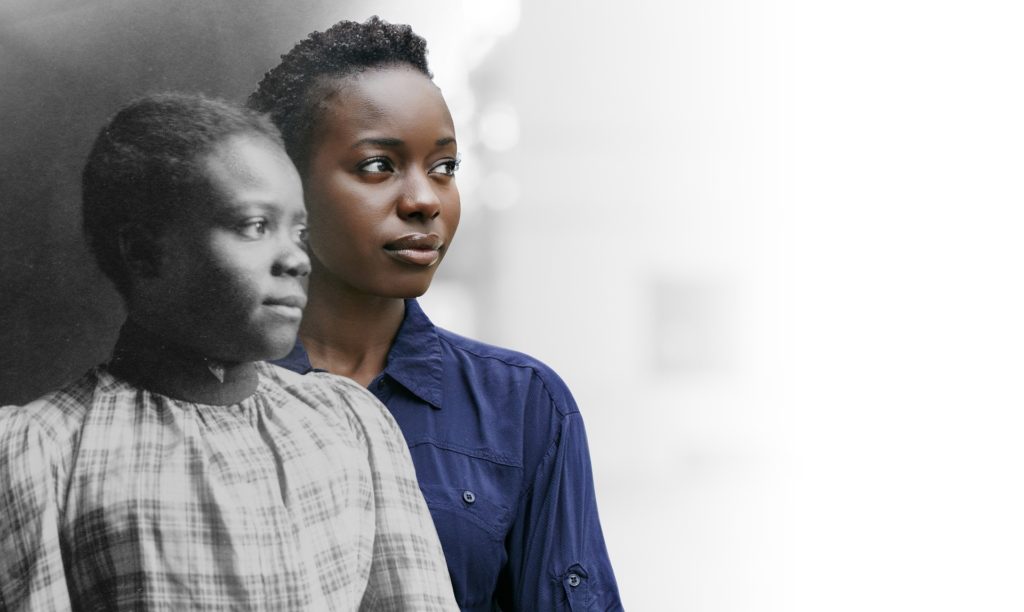 Americans have recognized black history annually since 1926, first as “Negro History Week” and later as Black History Month and we greatly owe the celebration of this month of Black Heritage, more so, the study of black history to Dr. Carter G. Woodson.  The Harvard scholar was disturbed to find that history books largely ignored the black American population-and when blacks were depicted, they were reflected as socially inferior and stero-typed in a very uncomplimentary fashion.  Today, thanks to Dr. Woodson and others the historical story of how the month-long celebration of African-Americans came about is amazing and inspirational. But the celebration of African-Americans should not be limited to just one month. Throughout the year there are many lesser known sites around the country where you can celebrate the contributions of African-Americans in a unique way.  The African-American Heritage Trail is quite long and the short list that follows doesn’t begin to scratch the surface of the attractions you can visit.

What better place to visit and learn about Civil Rights than “ground zero” for the Civil Rights Movement Alabama. The Alabama Tourism Department has produced a Civil Rights Trail brochure that includes Montgomery, Selma, Birmingham and Tuskegee. Each with their unique story.

The L.B Brown House is located in beautiful Bartow, Florida, and in 2001 was placed on the National Register of Historic Places. Having been built in the 1800’s by former slave Lawrence B. Brown, it contains nine rooms and is 1700 sq. ft. The structure is perhaps the only one of its kind in Florida that was built and owned by a former slave. The L.B. Brown House is now used as a museum to help educate the public about the significant contributions made by African-Americans to Florida history.

The Corinth Contraband Camp and is located in Corinth, Mississippi. A part of the National Park Service’s Shiloh National Military Park, the Contraband Site is called the Birthplace of Freedom. Around the time of Abraham Lincoln’s Emancipation Proclamation, many slaves in the Deep South heard that Corinth was occupied by Federal soldiers. These African-Americans sought freedom in Corinth under the security of the Army. Federal General Grenville Dodge understood what effect the defection of thousands of African-Americans would have on the Confederate war effort. He began to enlist the escaped slaves, who came into his lines as teamsters, cooks and laborers. He actively recruited male refugees, armed them, and put them in charge of security at the newly organized camp. Dodge’s refugee administrative efforts led to the formation of the 1st Alabama Infantry Regiment of African Descent, consisting of approximately 1000 men. The Corinth Camp resembled a small town, complete with a church, commissary, hospital, both frame and log houses, and a street grid with named streets and numbered houses. An American Missionary School operated where eager students of all ages sought knowledge day and night. Today, a portion of this camp has been set aside to commemorate the events which changed the lives of so many people.

The 1827 Log Courthouse, 107 W. Kansas Avenue , for many years the only Courthouse between the Mississippi River and the Pacific Ocean . This building was constructed by slave Samuel Shepherd and its sturdy walnut timbers served for a time as the courtroom by Administrative Judge Harry Truman before he became President of the United States.  The courthouse is closed November-March for the winter.There is no phone at the courthouse, but information is available by calling Tourism at 816-325-7111 or toll free at 800-748-7323.

The 1859 Jail, 217 N. Main, which operated as the county jail from pre-Civil War time through 1910. The jail was also built by noted slaves who were master stonemasons. The 2 foot thick limestone walls housed famous guerillas such as William Clark Quantrill of Quantrill’s Raiders, Southern sympathizers during the Civil War and famous outlaws like Frank James, brother of Jesse James, and a leader of the James Gang. Phone 816-252-1892.

Woodlawn Cemetery on Noland Road is the final resting place of many prominent black citizens of Independence.

The Second Baptist Church, 116 E. White Oak Avenue, is said to be the oldest African-American church in Missouri. The church was organized in 1864 by a group that first met in 1861 in a one-room house. (Not open for tours).

The National Frontier Trails Museum, 318 W. Pacific, which, in addition to major displays about the westward trails, mountain men and trappers, houses an exhibit of interest entitled: “I Remain Your Affectionate Wife.”  The exhibit spotlights seven original letters to a free black man who followed the California trail. The Gold Rush captured the imagination of the entire nation. Thousand of enterprising people filled with hopes and dreams of wealth migrated to California to “strike it rich”. Among these emigrants was David Brown, an African-American who settled in California. Left behind in Ohio was his wife, Rachel Brown. In these extraordinary letters, she describes her life without her man, her loneliness, and her hopes for a future life with David. Sadly, David and Rachel were never re-united.

The Truman Presidential Museum and Library, 500 U.S. 24 Highway, offers a glimpse into modern black history in a permanent exhibit where the desegregation of the armed forces is explored. One of the interactive “decision theaters” also includes a segment which explains Truman’s actions in pursuing desegregation, an act which was highly controversial at the time. Museum admission: $8 adults, $7 seniors, $3 youth, under 6 free. 816-268-8200

Philipsburg Manor and Mill, in Sleepy Hollow, NY, is the country’s only fully staffed living history museum that focuses on the history of northern slavery.  The 17th century manor was active from 1693 until 1779 but visitors today can participate in hands-on activities of the day and hear about little-known stories of enslavement in the colonial north.  In the working gristmill that is accompanied by the sound of rushing water and the creaking of wooden gears, visitors will learn about the skills of Caesar, the enslaved African miller.

On Cleveland, Ohio’s Public Square, the Soldiers and Sailors Monument (honoring those who fought in the Civil War) is nearing the completion of a $2 million refurbishment.  In the next couple of weeks we will be re-installing the “broken shackles of slavery” held by Lincoln while he “arms” a freed slave all of which is depicted on one of the interior reliefs.

Ohio is home to the National Underground Railroad Freedom Center and several other Black History-related attractions. It covers a wide range of topics from slavery and the Underground Railroad to genealogy. General admission is $12, children 6-12 are $8, children under 6 are free. You can check out some of the other sites at Passage to Freedom. These include Harriet Beecher Stowe’s house, also in Cincinnati, and free.

Robert Russa Moton Museum, Farmville, VA: Developing museum and historic site is housed in the original building and grounds of R.R. Moton High School where in 1951 the student body walked out to protest unequal conditions. The resulting lawsuit became part of the landmark Brown v. Board of Education case. The museum is the key point of another developing attraction in Virginia, the Civil Rights in Education Heritage Trail.