5 Must Try Foods in Israel

The food in Israel is more than enough reason to visit the country. I probably gained 5lbs in the ten days I spent trying out the large variety of foods the country has to offer. This isn’t easy to do since Israeli food is so healthy.

Israel’s food takes inspiration from other notable dishes in the Middle-East, but with some unique twists due to Israel’s multicultural population. The food is complex and mostly vegetarian based, but it’s so tasty that you’ll forget there’s no meat. Join me on my adventure to discover Israel’s cuisine and five must-try foods.

Rico Andrade is an American videographer, Mexican born and raised between Louisiana and Washington D.C. He has spent his twenties living the life of an expat in various European countries. As a third culture kid, he was faced with the challenge of embracing new cultures, new people and new languages from a young age. As a result, he naturally looks for immersive experiences everywhere he goes. 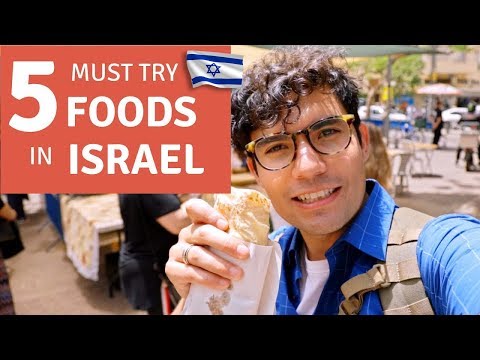 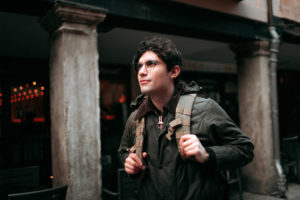