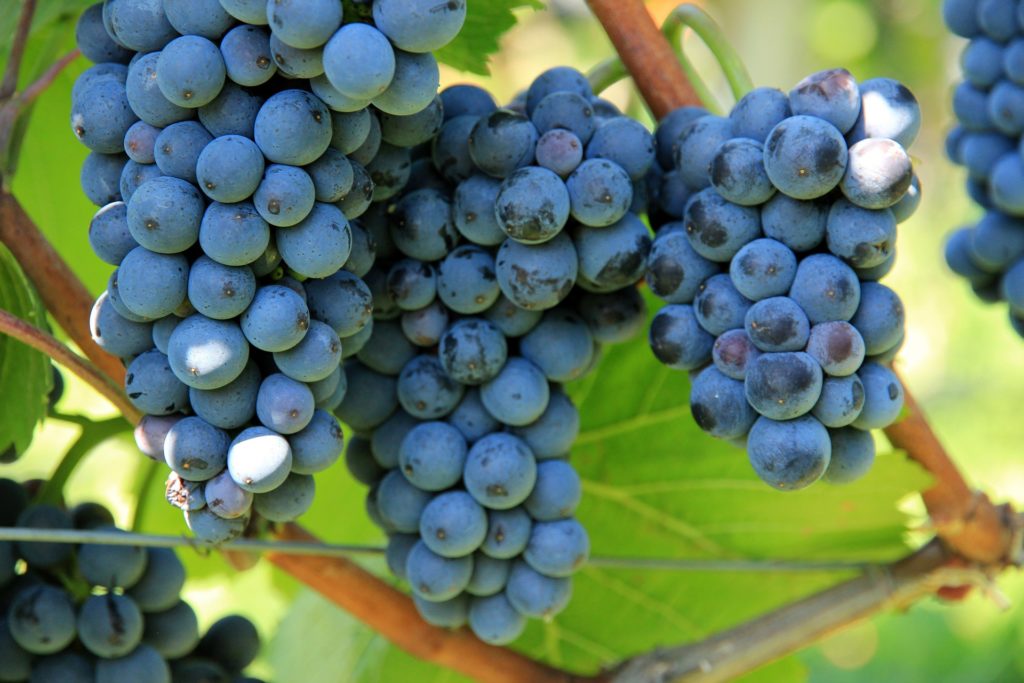 What if you could turn back the hands of time, or slow down the aging process to retain your youthful appearance?

When Mathilde Thomas and her husband Dr. Joseph Vercauteren met at their family’s vineyard in 1993, it was a meeting that would change the course of their lives forever. Dr. Vercauteren was an eminent professor at Bordeaux University, in the Faculty of Pharmaceutics, and he’d made an interesting discovery: Grape seeds discarded at the end of the harvest contain powerful anti-aging properties—an antioxidant called polyphenol.

The couple saw the potential for his discovery to be a real success and in 1995, went on to launch the Caudalie skincare line. They didn’t stop there, however, and got even busier four years later 1999, when they trademarked the name Caudalie Vinothérapie, and opened Les Sources de Caudalie, the world’s first vinotherapy hotel, on their French estate.

Since then similar spas have opened in Argentina, Italy, Mexico, Spain, Australia, United Kingdom, and South Africa, though Les Sources continues to be the most famous.

Offering the Pulp Friction massage, treatments using Olavie’s Le Vin range of oils made from Chardonnay grape seed, grape extract facials, and wine-infused baths, are just some of the reasons Les Sources has managed to stay on top in this growing market. Other treatments utilize oils and creams from Chardonnay, Pinot, and Chianti grapes.

For those who want to try out a wine spa in the other countries mentioned, you can check out Spain’s Marqués de Riscal Hotel, which opened in 2006 in the heart of Spain’s Rioja wine country. Patrons have said that it’s an overwhelming experience, so be sure to brace yourselves. In South Africa, Santé Winelands Hotel & Wellness Centre offers Vinotherapy, while in the USA, the 30-room, Mediterranean-style villa that is Kenwood Inn and Spa offers their own specialty— Sauvignon Massage. This location is surrounded by vineyards, so not only is it an intriguing experience, but there are gorgeous views of the Sonoma Valley.

Despite the growing popularity of Vinotherapy, Mathilde Thomas warns against these newer establishments’ practices. She claims that “Bathing in wine is definitely not good for you,” and that drinking wine is not a part of the treatment. Some travelers will probably ignore her on that.