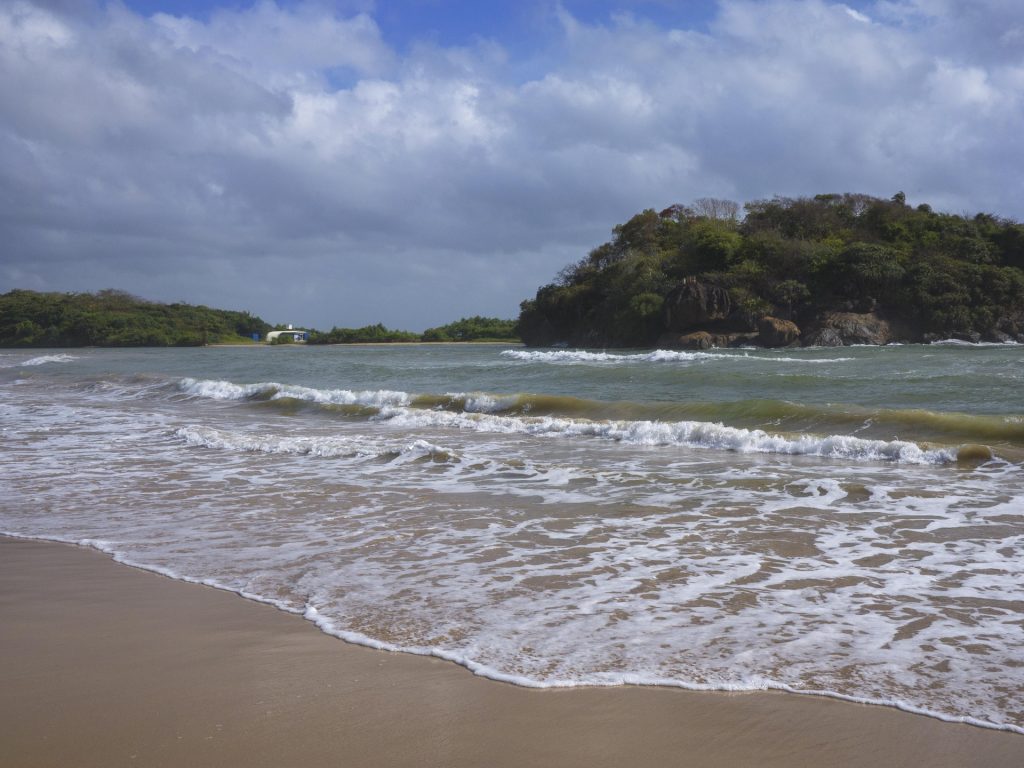 The photograph that appeared on the front page of newspapers throughout the world following the 2004 Indian Ocean tsunami was heartbreaking: it sent me to Sri Lanka.

The photo pictured a forlorn man squatting alone on a beach looking out to the Indian Ocean with a mournfully sad look on his face. The caption said his young daughter had disappeared from this beach the day before in the massive and destructive tsunami.

I couldn’t get his face out of my mind. So I told my husband that we had to travel to Sri Lanka where the man lived, to volunteer and help. Previously, the only things we had been reading about Sri Lanka were stories about the Tamil Tigers, a militant group fighting for an independent state on behalf of a Sri Lankan ethnic minority group. We were afraid of the violence related to the Tamils as we booked our flight to Colombo, but the desire to help overpowered our fear.

Through a British group called i-to-i, which specializes in programs for people who want to teach English abroad, we offered to help the people of Sri Lanka in whatever way they needed. The volunteer projects available included an elephant-scrubbing activity, teaching English, or helping out in orphanages. Working in an orphanage would have been my first choice, but Sri Lanka orphanages do not allow men to work in them so my husband and I opted for teaching English to school children.

The i-to-i company arranged for our housing for our two-week stay in Colombo, the capital of Sri Lanka. We lived on the second floor of a private home with three fellow volunteers from the United States. Mosquito netting covered the beds in our tiny bedrooms, and we were urged us to use them religiously since Sri Lanka is rife with both malaria and dengue fever. Previous volunteers were hospitalized with dengue.

Each morning, at 6 o’clock, we could hear the soft, soothing melodies of monks chanting in the distance. But our house was located in one of Colombo’s slums, and mangy dogs barked outside the door in the morning as well. Piles of garbage were rotting in the streets, and our neighbors brushed their teeth in the stream running next to the garbage. In our bathroom, two enormous cockroaches, which were too big to squash, never left the room in the two weeks we were there. We learned to live with them and even named them Harry and George.

Every morning we walked the five or six blocks to the community center where we met with Father Michael, a Jesuit priest. He gave us books and workbooks to use for teaching. He explained that we would travel each day by “tuk-tuk,” a tiny motorized cab, to a different school. The children ranged in age from pre-school to teenagers, so we had to prepare for a variety of abilities.

Most of the schools we visited were tiny cement block structures with tin roofs lit only by daylight. One day, while we were teaching a group of children, two men walked in and put a hose into a hole in the cement floor. While they pumped out raw sewage, the children, who seemed unaffected by the smell and the noise, continued eagerly working with us. They didn’t stop during this interruption, so neither did we.

Given their poverty, we expected the children to be poorly dressed, but we were surprised how clean and well cared for they were. We thought there was a possibility they might not have enough food, and they were hungry, but they were hungry for as much education as we could give them. They listened eagerly to every word we spoke and practiced their writing carefully under our direction. We felt their appreciation for our volunteer teaching.

In the course of our two weeks in Colombo, we also visited a tsunami camp, where families who had lost everything were housed in rows of small tent-like rooms in a field on the outskirts of town. The children there had not gone back to school yet and were obviously bored. They begged us to play games with them, which we did. They also loved looking at the photos of our U.S. families. One girl, about seven years old, who had been saved by her grandmother when the tsunami hit but had lost her parents and siblings, had not spoken since the tragedy. She did not play or look at our photographs, but stayed off to the side, reminding us how mental health help is needed after such a tragedy as much as physical aid.

At a second tsunami camp, where wealthy foreigners had given money to build small houses, we were invited to visit a newly completed cement block house that housed a family of seven. To support his wife and five children, the father bicycled each morning to the ocean where he fished and then sold what he caught.   To our surprise and embarrassment, they invited our group of volunteers in for tea and cakes they had prepared. Most of us politely declined the tea because we knew how difficult it might be to find clean water in this devastated area. The volunteers who drank the tea were later sick, but we all appreciated their offer, which we hadn’t expected, given this family’s circumstances.

I miss those lovely children and hope they are faring well in their homeland. After this trip to Sri Lanka, I realized I would like to volunteer again, perhaps next time in another country that needs the help.

Volunteering in Sri Lanka After a Tsunami 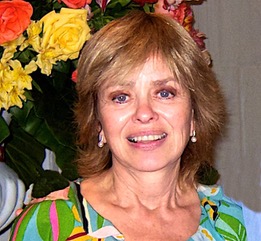 Julie Hatfield was a staff reporter with the Boston Globe for 22 years, winning a spot on Boston Magazine’s “Print Dream Team” before moving on to become a freelance travel writer, winning a Gold Prize from the North American Travel Journalists Association for her story on helicopter fishing in British Columbia.  She is an active member of the Society of American Travel Writers, the author of a memoir titled “Felix,” a co-author of a biking book titled “Thirty Years on Two Wheels,” a  member of the Cambridge Chamber Singers, the wife of Timothy Leland, founder of the Boston Globe Spotlight Team, and the mother of singer/songwriter Juliana Hatfield.
Share
Tweet
Pin
Share