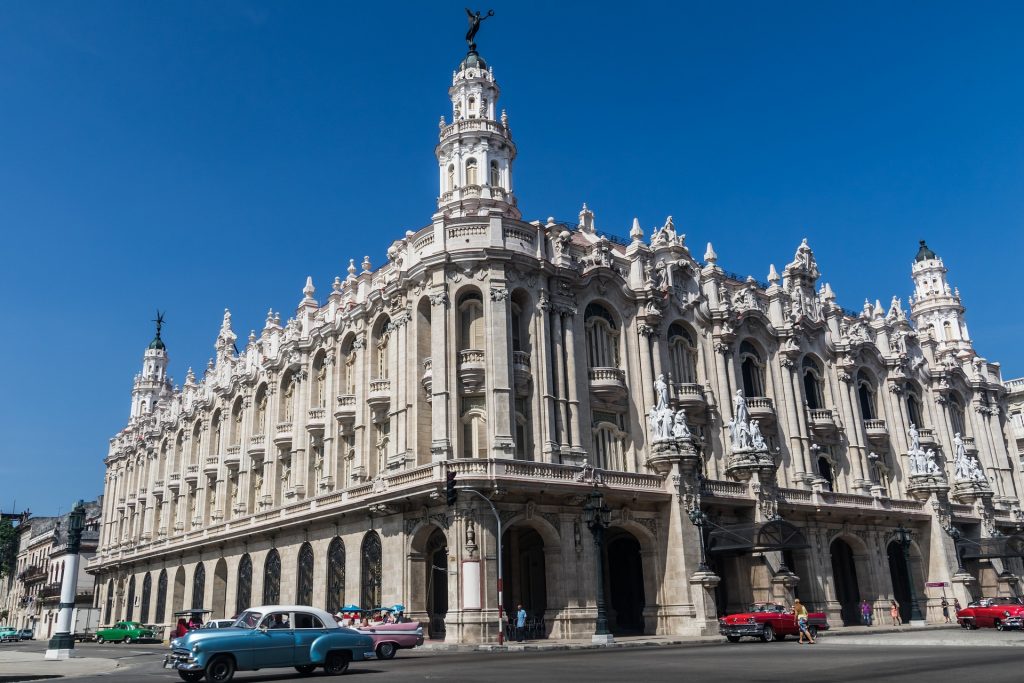 Due to the latest Trump administration regulations, group tours and cruise ships are no longer to stop off in Cuba. However, if travelers have already booked those trips or people still want to visit, is there anything that can be done?

When the Trump administration announced that the most popular ways to travel to Cuba were banned such as cruise ships, educational travel and cutting off money to the communist government. Since that time, Cruise Lines International Association said about 800,000 cruise passenger bookings were affected.

There are some cases where people can visit Cuba, but only if they fall into the following situations:

According to Cuban Adventures tour agency manager Sarah Arizaga, the key in visiting Cuba legally is to do so under the “Support for Cuban people” category. Its tours were already accommodating to this category after the administration imposed changes and eliminated people-to-people Cuba travels in 2017.

The Obama administration came up with the “people-to-people” rule, which permitted visitors to travel there if they had visa including airlines and cruise ships.

People who choose to visit Cuba under this category, must show evidence of their trip such as staying, eating, shopping and visiting privately-owned businesses. They must also show they interacted with local residents if the Office of Foreign Assets Control asks for it. The agency has up to five years to ask for this documentation.

Tour companies that offer this option would need to show the proof. Individual travelers can keep receipts and a travel diary for their proof.

Access Culinary Trips CEO Tamar Lowell said although there were Cuba travel category changes, there is still a demand for their tours that allows visitors to experience the island’s culture and mingle with locals.

The administration said anybody with a paid trip to Cuba would be allowed to visit the island, but it wasn’t clear what the regulations mean for those who want to visit Cuba down the road.

Roger Frizzel, spokesman for Carnival Corporation, said cruise ships would not accept grandfathering. Carnival, as well as Seabourn and Holland America, would provide details to passengers booked on ban-affected cruises.

Cruise Lines International Association spokesperson Megan King said the regulations will have a huge impact, as it was forced to discontinue its Cuba destinations even those that had general licenses under the “people-to-people” category.

The majority of boats and private plans are also not permitted travels to Cuba.