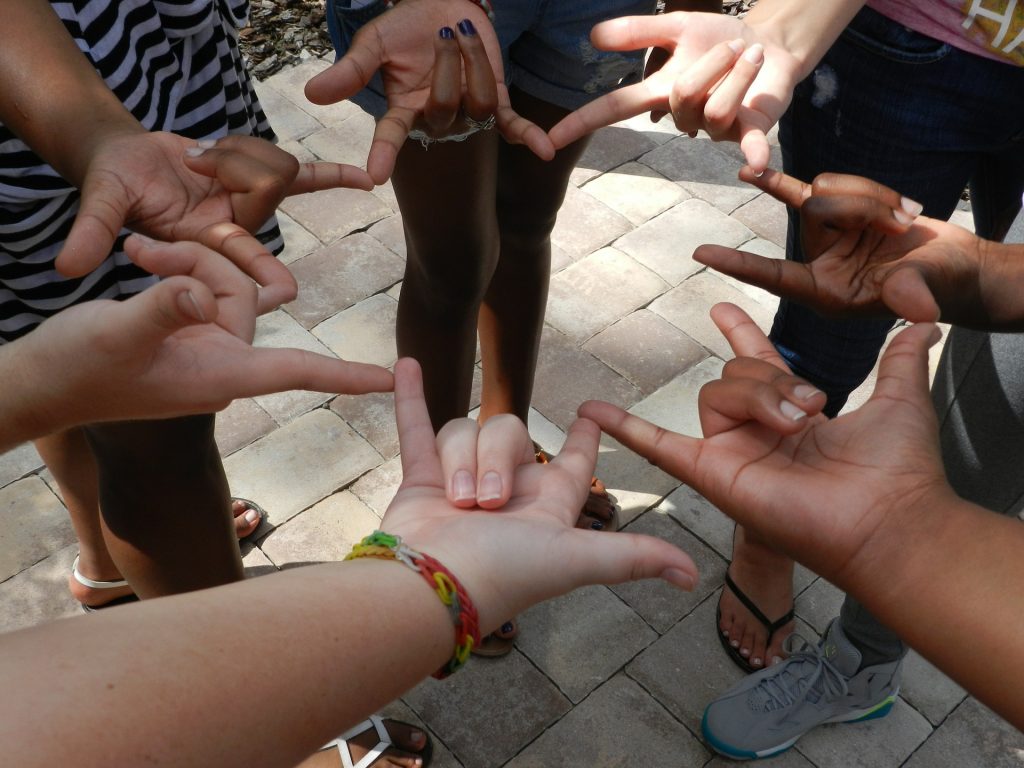 Marlee Matlin, a deaf actress and activist, is bringing to light the challenges of Delta Air Lines in-flight accessibility.

Marlee Matlin, the star of Switched at Birth, used Twitter to call the airline out for its lack of a closed-captioning system with its in-flight entertainment system. Matlin wrote she was upset that her preferred airline Delta offered options for different languages and audio descriptions but nothing for the deaf or hard of hearing customers.

The 54-year-old Academy Award winner used the hashtags #ADACompliance, #stillwaiting and #noaccess. Matlin won her award for her work in the 1986 “Children of a Lesser God” film.

According to Chelsea Gorman, a spokesperson with Delta, said most of the aircraft have seatback screens with an array of closed-captioned content, but Matlin’s flight had yet to get an upgrade for the feature. She said accessibility is important to the airline and the company is working hard to upgrade its remaining aircraft.

Gorman said although there was no in-closed captioning with the seatback screens, the airline does have an app feature to help its hard of hearing or deaf passengers. She said the content can be accessed through the Gogo Entertainment app through a person’s personal device. The app offers a plethora of titles to watch and read, which gives passengers access to various entertainment options, including the Internet.

Marlee Matlin wasn’t happy with the response because she was not made aware of this feature.