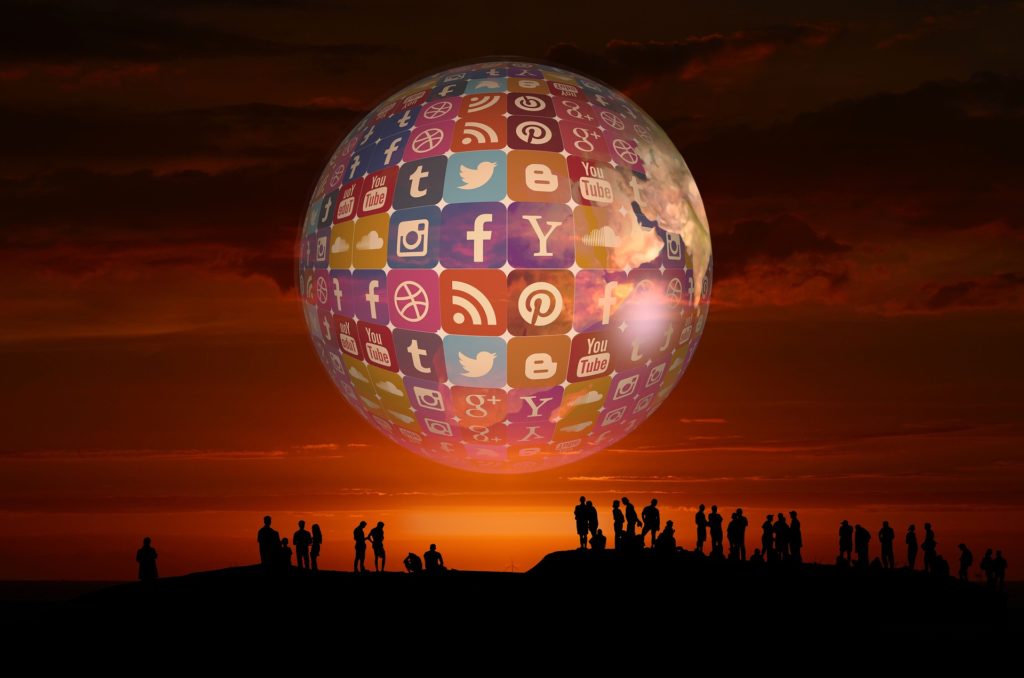 Scammers and con artists are nothing new, and they’re used to targeting lost tourists and students. However, they’re actually using Instagram influencers to up their scamming level.

According to various reports, somebody posed as Wendi Deng Murdock was deceiving popular social media figures out of their money while participating in photography projects in Indonesia. Wendi is the former wife of Rupert Murdoch.

It was travel photographer Carley Rudd, who has over 60,000 Instagram followers, who shed light into the scam, which turned out to have even more victims. Rudd said she was asked to take pictures in Jakarta, Indonesia for a photography project that involved the 2022 Winter Olympics in Beijing. Rudd said she had to book her own flights and pay for a photography permit – a promise of reimbursement was made.

It wasn’t until she was in Indonesia that she realized it was all a scam.

Come to find out “This Life Of Travel” developers Zornitsa Shahanska and Henry Wu were also tricked by the same scam. Rudd has heard from numerous influencers about the scam, saying they too were also victims.

It appears the scam may be tied to one person the Hollywood Reporter called out in a report last year for their role in deceiving makeup artists, photographers and others. Most of them were also send to Indonesia, shelling out a lot of money for tour guides, transportation, etc.

And, it appears that Instagram influencers are the latest victims in the scam to be targeted. The first email of the Murdoch scam says the person was referred by a Conde Nast Traveler senior editor. Rudd said people targeted in the scam have actually worked as a professional travel photographer for the company.

According to Rudd, it’s also not unheard of for people to be reimbursed for their incurred expenses under the company’s agreement to completely reimburse individuals.

Of course, the Murdoch scam is nothing new.

Vanessa Gordon with East End Taste said several con artists had approached her. She said the biggest scam is the email that claims you can get a sought-after blue check mark for a fee. Gordon said getting verified is not doable through a payment.

Jordan Reid said her website was stolen and held for ransom in 2017. She said the hacking was her worry because her business would have fallen. She said she was able to get her website back by working with the FBI in a sting.

Rudd said she’s been targeted by multiple scammers; but, in most cases, the scam is easy to recognize.

According to Rudd, the community of travel and photography influencers is quickly growing, which means there is a plethora of competition. She said everybody wants to work and will look at ways in which to build their portfolios.

Talent Resources Executive Vice President and Partner Matt Kirschner said it’s the dream of having a sought-after Instagram account that scammers are using to lure their victims. He said they prey on those influencer’s need for content for followers, which means influencers must be aware of the “if it’s sound too good to be true, it probably is.”

Rudd said it’s important for people to do some research about a possible partner before they buy anything. Look for reviews, talk to other people – vet them somehow, someway. Look for red flags, confronting them with the truth if they turn out to be a scammer.

Rudd said once news of the scam was made public, shock was the initial reaction. She said it’s the kind of scam that’s happening in every industry, and to identify it has become much harder.