Hello Kitty Could Be Your New Glamping Partner 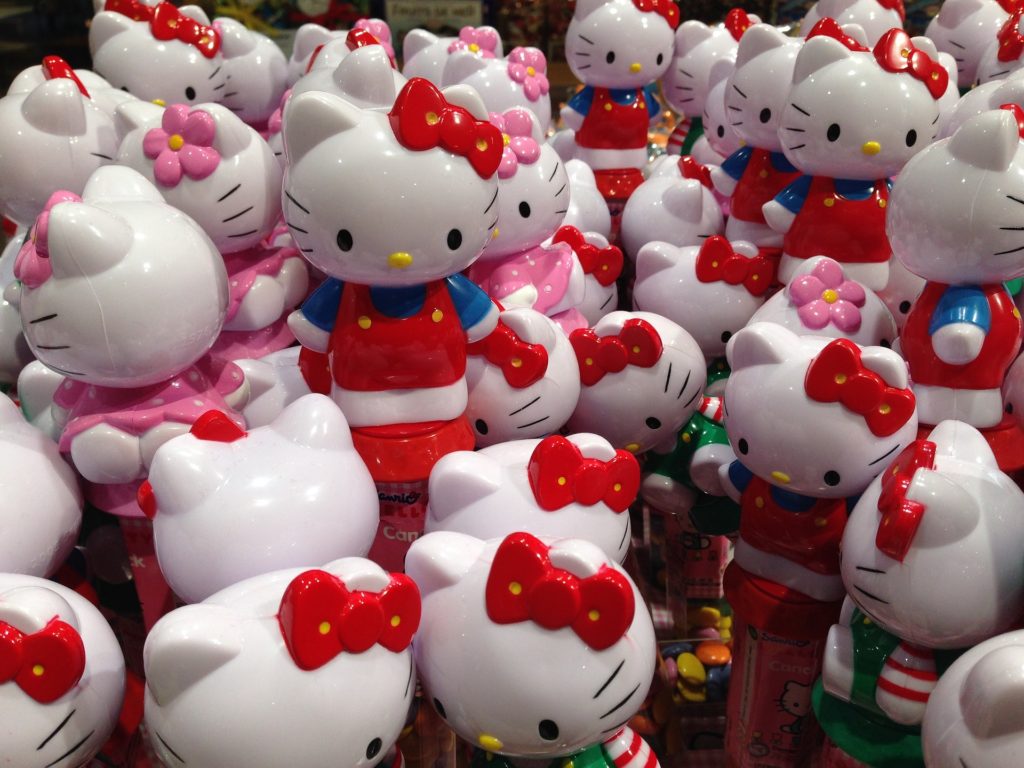 In the past four decades of its existence, Hello Kitty has grown in popularity emerging as a global marketing phenomenon that ranks close to $7bn a year. The product was coined and brought into existence by the Japanese company Sanrio, the white bobtail kitty has been etched onto almost every imaginable fashion accessory, from jewelry, bags, and shoes to phones, laptops and contact lenses. Now, fans of one of Japan’s most popular half- Japanese and half-English kitty are being treated to the opportunity of having the Kauai kitty as their next glamping partner.

An upscale resort, The Grand Chariot Hokutoshichisei has converted one of its 23 individual cabins (or “cocoons” as they are commonly referred to) into a homage to everyone’s favorite pink-bowed kitty. A cottage that evokes the world of Hello Kitty from bedspreads, wall art, throw pillows, and even luxurious bath salts that bear Hello Kitty’s likeness.

Other than your pink-bowed glamping partner, the cocoon has two large beds that can hold two to four other friends you wish to travel with. Prices begin from ¥9200 ($ 800) per night. The rate includes two meals, excluding service charges and taxes. Not only can guests enjoy luxurious meals while surrounded by lush nature, but they can also be in the presence of the popular pink-bowed character 24/7.

The cabin located in Hyogo Prefecture on Japan’s Awaji Island has been dubbed as “Hello Kitty Star’s Cocoon”. This nickname is attributed to its located on the island that is legendary for its exquisite stargazing sites that attracts luxury travelers from far and wide. On top of the sought out stargazing site, the Grand Chariot’s is location along the 135th longitude line earmarks it as one of the top deluxe glamping spots in Japan on most luxury travel advisor’s lists. The 135th longitude line is believed to have restorative and healing properties. Therefore, as you are living life and glamping with Hello Kitty, you can soak up the experience in a “hinoki”, a cedar soaking bathtub found in each cabin.

More often than not, people who love this cute character and travel bask in her glory typically want other Hello Kitty options and locations to take in. Luckily, in Japan, they are as common as the air we breathe. While planning your trip to stay in Hello Kitty Star’s Cocoon, there are other must-see destinations that also pay homage to your favorite kitty. Japan is also home to a Hello Kitty Shinkansen bullet train, complete with pictures of the character on seat covers, and Taiwan-based EVA Air has several Hello Kitty-branded planes in its fleet.

Hello Kitty who, contrary to what its name implies is actually not a cat made her first appearance on a small plastic coin purse and quickly became a phenomenon, with her likeness on everything from hair dryers to wine. Years and years later, her face is plastered everywhere and there are tons of whirlwind experiences created for all her huge fans. The year is 2018, and the Hello Kitty glamping experience awaits you at The Grand Chariot Hokutoshichisei.

This World Brief article was written by Victor Kanake for WorldFootprints.com.