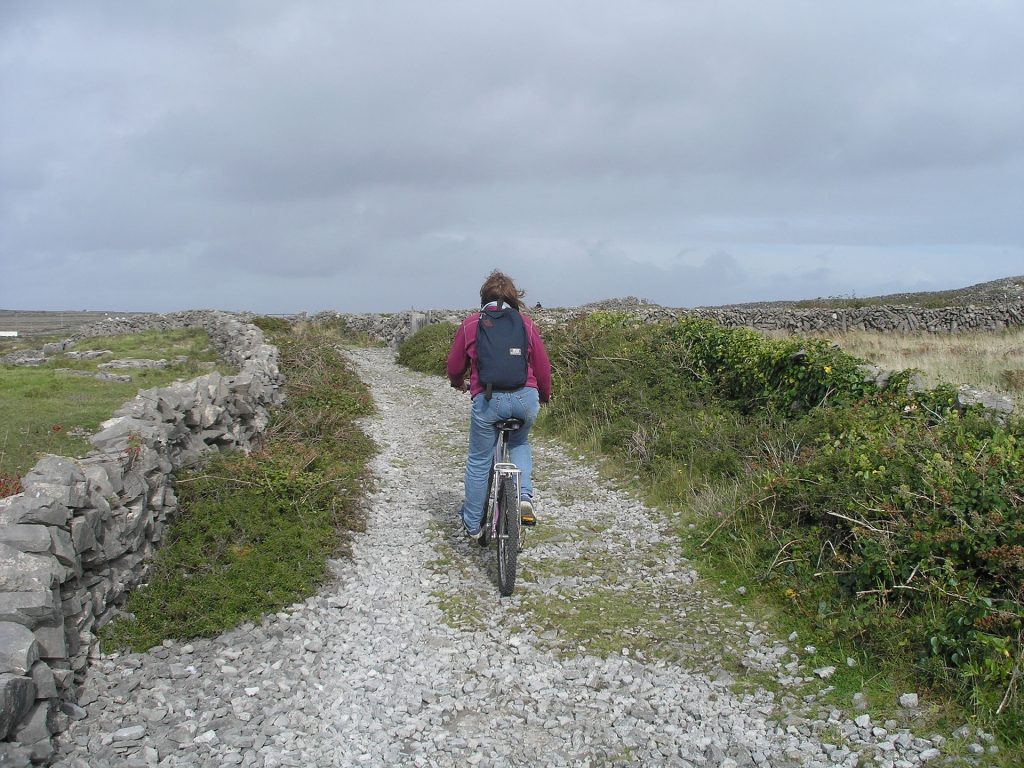 Due to an “insurance crisis,” a popular Ireland tourist attraction in Ballingarry, North Tipperrary has closed its doors.

According to its Facebook page, the Bike Park Ireland will stay closed until the insurance crisis is addressed. Graham Kenny with his family runs the park said the company would have celebrated its fifth year in business, but with everything going on, it was better to shut down.

Kenny said anybody who had weekend bookings will have their money refunded. He said it’s very disappointing to have to shut down all the trails right away. Kenny said the action was in response to the “National Insurance Crisis” that has affected most activity-based companies, and they were no exception.

The owners have been working hard to come up with a solution to this issue. However, it should be noted that they were not at fault for the closure. Instead, they are just the latest victims to the unnecessary insurance crisis.

The Kennys asked people to be patient with them, as they hoped they would be back in business shortly. They also apologized for the inconvenience this has caused individuals but hope they will still have for their support. Kenny reiterated that every booking for the weekend would get their money back.

The Bike Park Ireland, which has been presented on national television, brings in thousands of tourists to North Tipperary every year. It’s not just one of Premier County’s main attractions; it’s garnered a respectable reputation throughout the world for having the best bike trails (a total of 14 miles).