Monte Carlo events for more than the luxury traveler 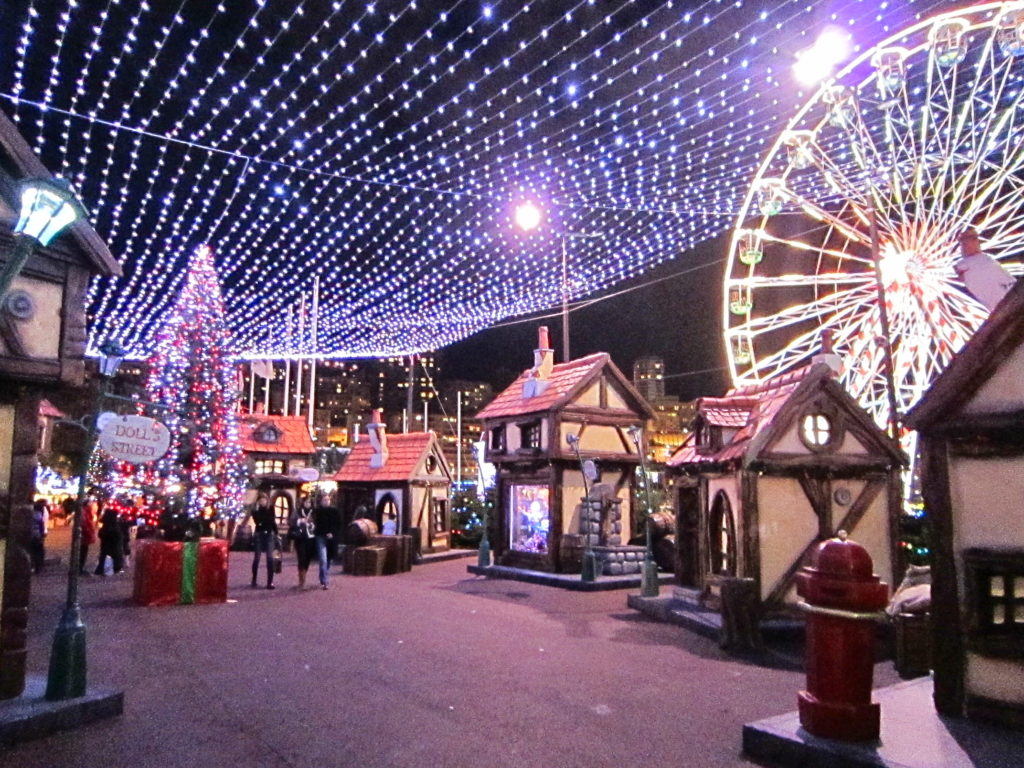 There are always many exciting things to do on vacation when you have the money to spend. Monte Carlo is a place that often comes to mind when you think about extravagance and a good time. Regardless of what your idea of holiday relaxation or recreation might be, chances are you won’t be disappointed here.

The fabulous principality sure is a land of glamor that many prominent individuals and celebrities have made a home. Indeed, it might be one of the most recognizable locations for luxury travel associated with wealth, glare and high class. But that does not mean only the rich can have fun in Monaco, nor will it bankrupt anyone who tries. Even a not-too-thorough-internet research provides a few noteworthy pieces of advice on how to explore Monte Carlo without having a big budget. One way to do it is attending a special event, and they come in loads around these parts. For example, many spectators of the Formula One motorsport and a lot of people, in general, are aware of the prominent motor race held annually on the Circuit de Monaco called Monaco Grand Prix. Therefore, when the time comes in May, fans from all over gather around to appreciate the show and share in this sporting event.

You may also tend to think of this famous spot as being a hot destination to wager some real money, and you are not wrong. Luxurious casinos attract high-end clientele and everyone who wants to experience the atmosphere. A lot of action is available for players throughout the year, including the most popular Texas Hold ‘em tournaments. Besides that, Monaco is a crucial stopping point in many regular poker series, such as the prestigious European Poker Tour. Generally, if you think about that kind of entertainment, Monte Carlo is the place that comes to mind, alongside the world’s legendary resorts like Las Vegas or Macau. On top of that, you can enjoy the Backgammon World Championship here.

Other than that, there are more events happening at various times. For instance, early in the year, you can participate in the Monte-Carlo International Circus Festival or International Television Festival. In March, there is the Opera House opening and the beginning of the Festival of Jugglers. The warmer seasons favor a host of activities, too. There is the International Dog Show, Monaco Rose Ball, Festival of Modern Sculpture (all in April), and the Monaco Red Cross Ball and Monte-Carlo International Fireworks Festival in the summer. Plus, the Monaco Yacht Show and Rendez-Vous de Septembre as the fall approaches. Then there is the country’s most important reason to party, the National Day of Monaco on November 19th. The national holiday, in which the whole principality celebrates by dressing in the national colors (red and white), is the perfect occasion to participate in all the official events with the presence of royal family or to have a good old-fashioned fun. Not long after, people decorate the buildings in the city in the spirit of Christmas and similar festivities, including the preparations for New Year’s Eve.

One can be sure that no tourist should feel bored when visiting Monte Carlo and the country of Monaco. As you can see, there are many interesting activities to take part. Some of them will allow you to have an excellent time without the need to reach deep into your pockets, which is what traveling should be.